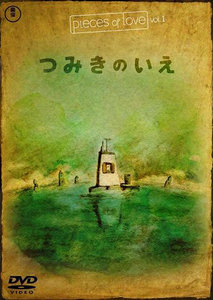 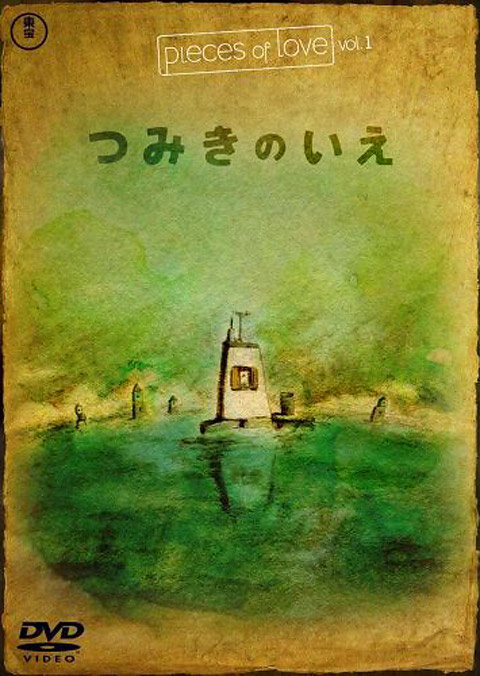 
(La Maison en Petits Cubes) is a 2008 Japanese animated short subject film written and directed by Kunio Katō, with music by Kondo Kenji. The plot revolves around an aged widower, who is forced to add additional levels onto his home with bricks (cubes) in order to stay dry when his town is flooded by water. But when he accidentally drops his favorite smoking pipe into the lower submerged levels of his home, his search for the pipe eventually makes him relive scenes from his eventful life. The film won the grand prize for short films (the Annecy Cristal) at the Annecy International Animated Film Festival in 2008 and the Academy Award for Best Animated Short Film in 2009. 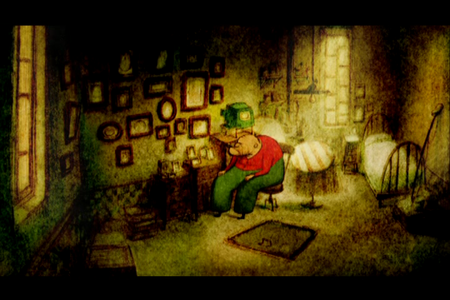 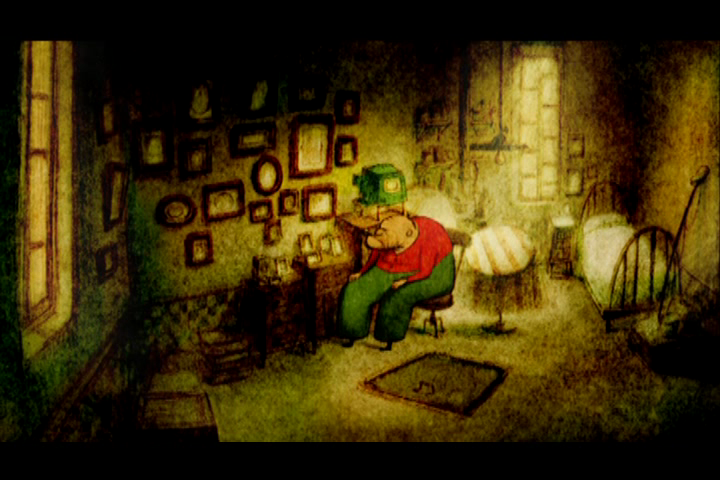 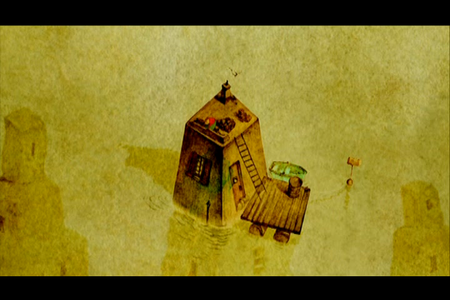 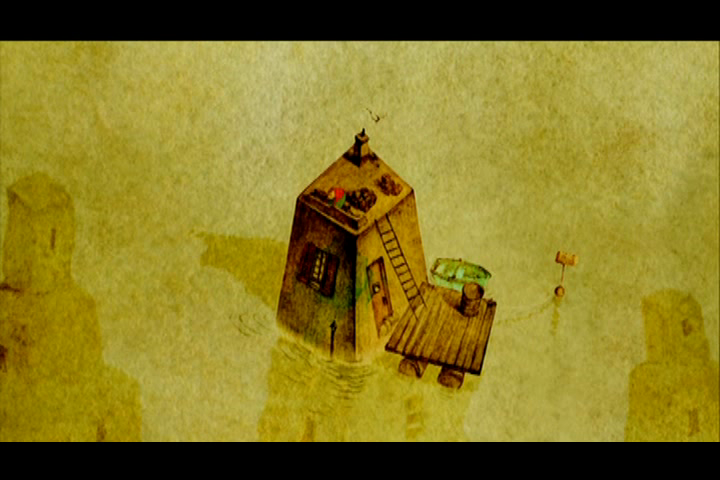 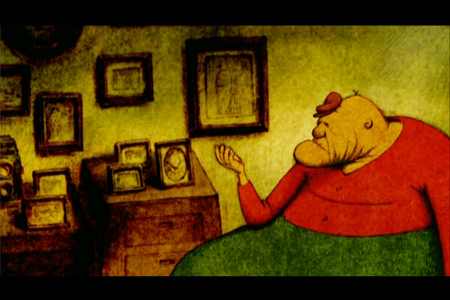 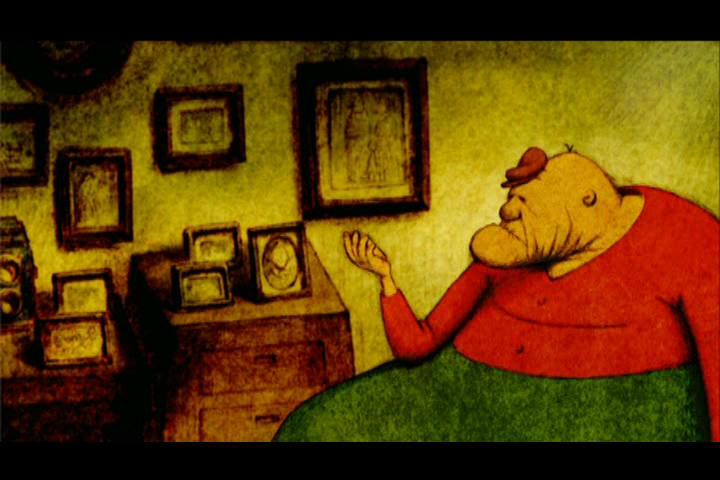