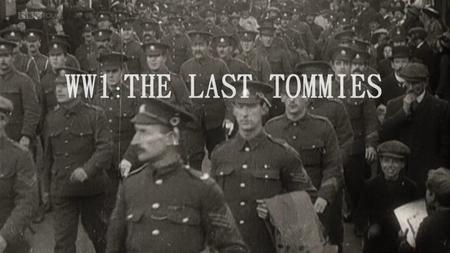 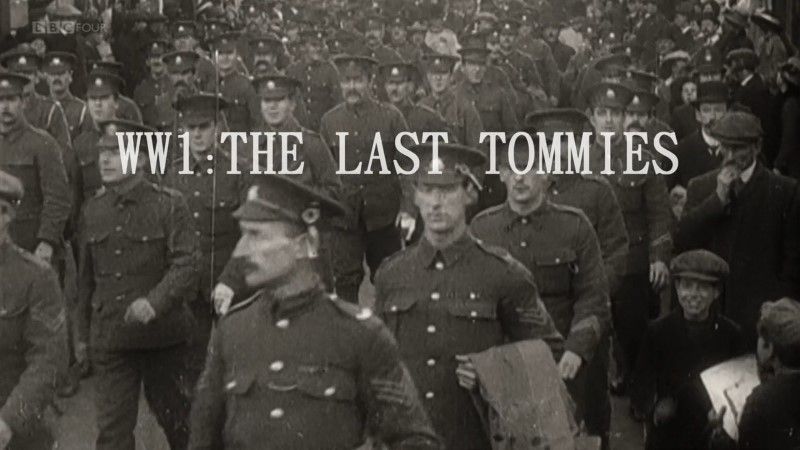 Vivid and heartbreaking stories told by the last Tommies - filmed in their 90s and 100s - remembering life and death in World War I, illustrated with powerful archive.

Part 1: For King and Country
Tells the story of the first years of war in 1914 and 1915, culminating in the Battle of Loos, when the Pals Battalions, who had enthusiastically volunteered to serve, had their first taste of the horror of mass industrialised warfare. We see how the Tommies survived and kept their spirits up in the trenches with death all around them. And we see how families at home faced up to the absence and the tragic loss of husbands, fathers, sweethearts and sons. Yet despite this shock they still had to work incredibly long hours in the munitions factories and 'keep the home fires burning.' War wasn't the glorious adventure that so many had imagined.


Part 2: The Battle of the Somme
The Battle of the Somme is an immersive account of one of the most iconic and tragic battles in history, told through its last survivors and through families and communities at home who lost loved ones. When the troops went over the top in June 1916, they imagined this was the attack that would end the war. Instead, it turned into the most costly battle of the entire war, with enormous casualties on both sides.

We tell the stories of the officers and the men, the Tommies who sustained life-changing injuries and the nurses who treated them. We see how whole communities were devastated as the Pals Battalions, each one recruited from a particular town or city, were mown down. With the help of the tank, the Battle of the Somme ended in November 1916. The British and empire casualties totalled 400,000 men. They had advanced just six miles, but they had dealt a devastating blow to the German army.


Part 3: The Fight to the End
The Fight to the End tells the story of the terrible battles of 1917 and 1918, and how Britain and her allies turned a looming defeat into victory. As recruitment levels fell, conscription was introduced. One of the conscripts was Harry Patch - here interviewed for the first time - who went on to live to the age of 111, and who survived to be the last fighting Tommy of WWI. These were years when German U-boats attempted to starve Britain into submission and there were serious food shortages on the home front.

We hear dramatic stories of the Battle of Passchendaele in 1917 - a battle fought in a quagmire of mud at a terrible cost to soldiers' lives. In the Spring Offensive of 1918, the German army made huge advances and almost won the war. Some of our survivors were taken prisoner and worked as slave labour in Germany. But with the help of the United States, there was a final push to victory.

also You can find my last: World War I 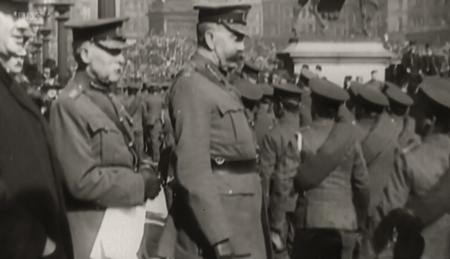 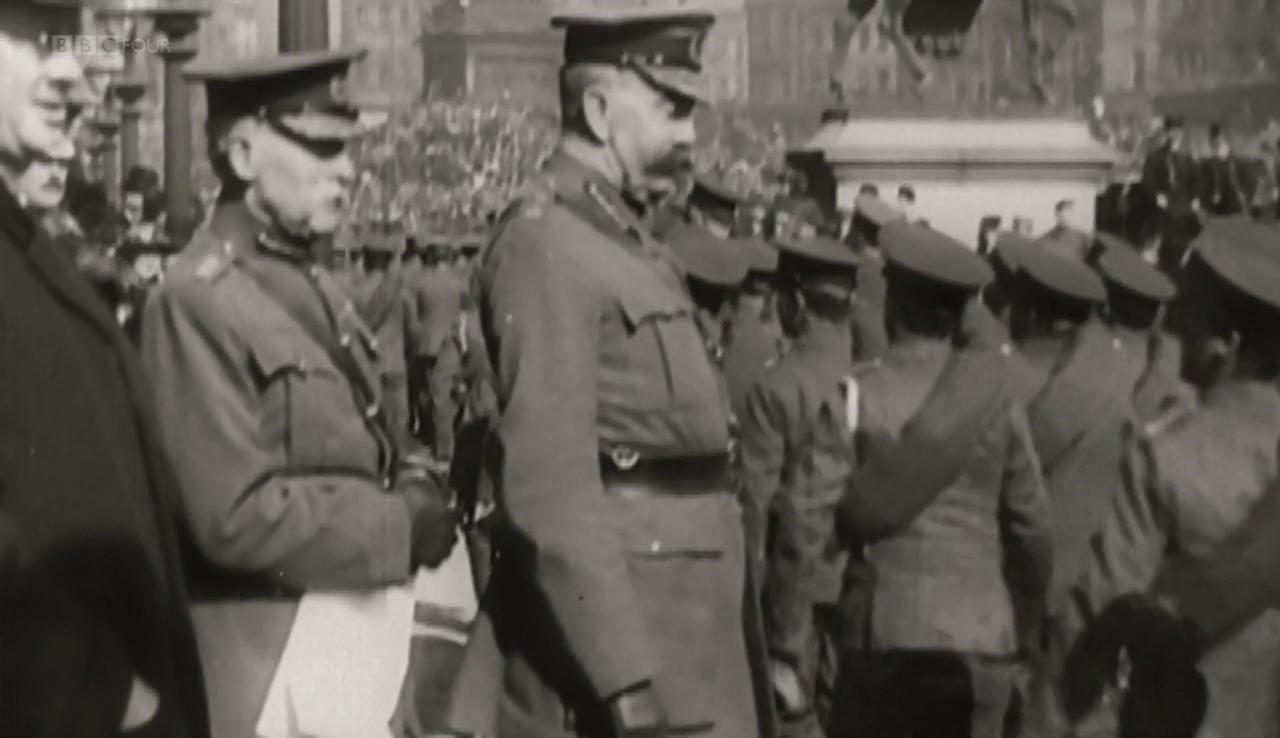 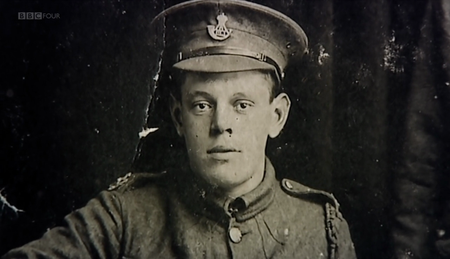 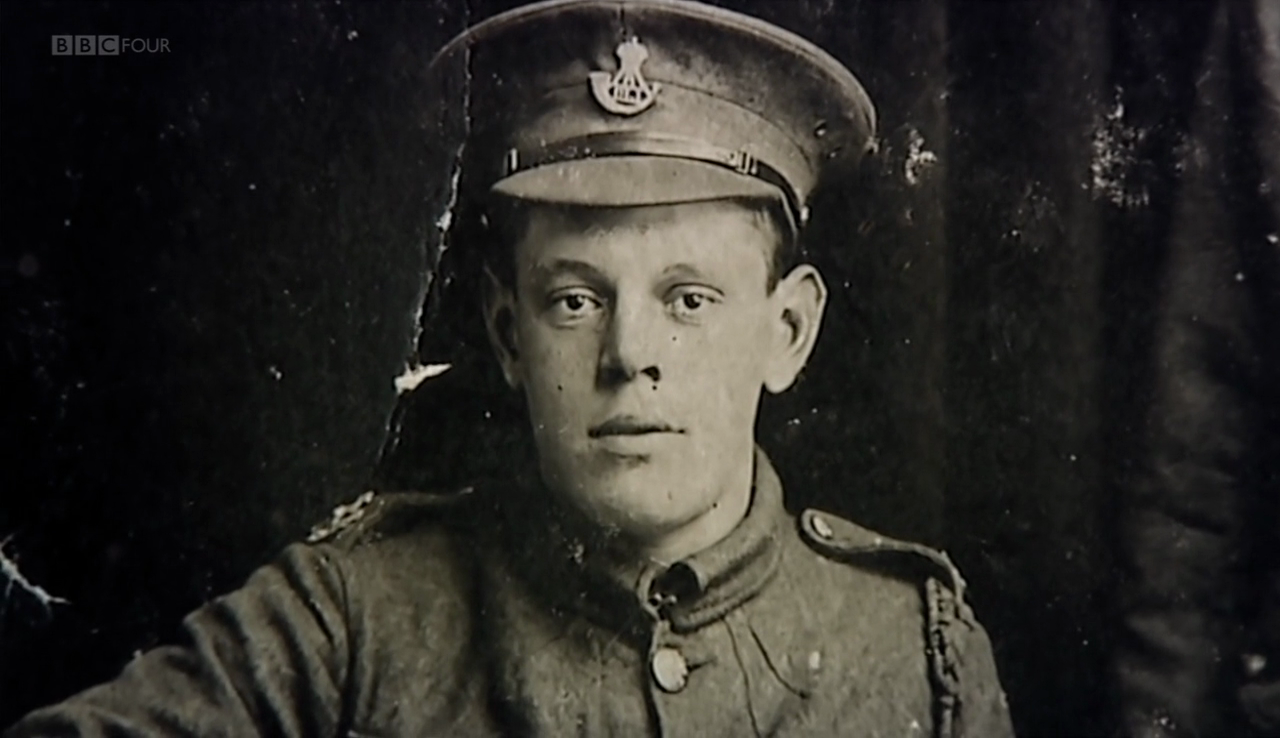 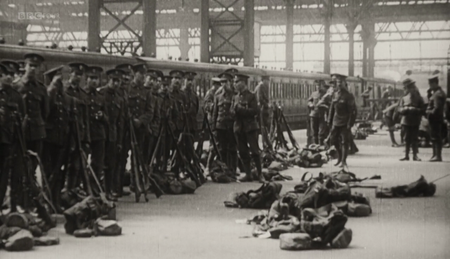 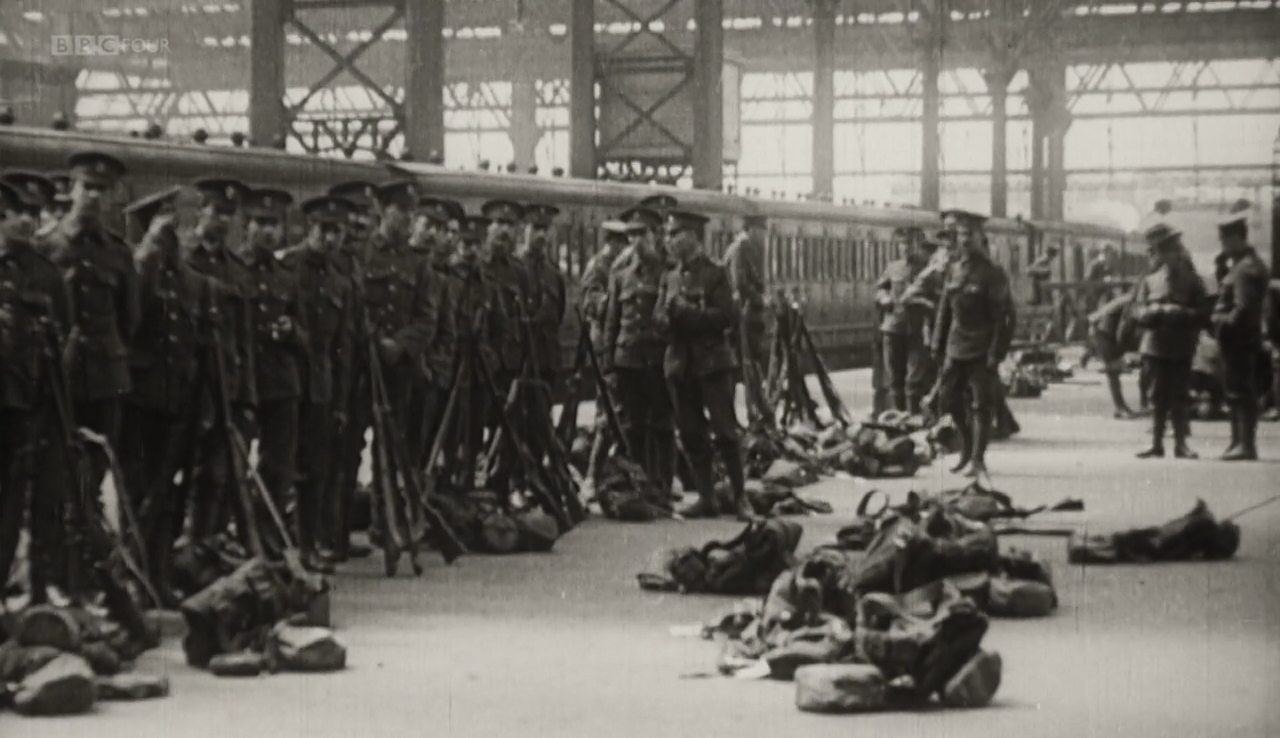