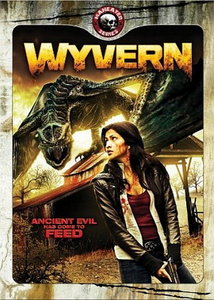 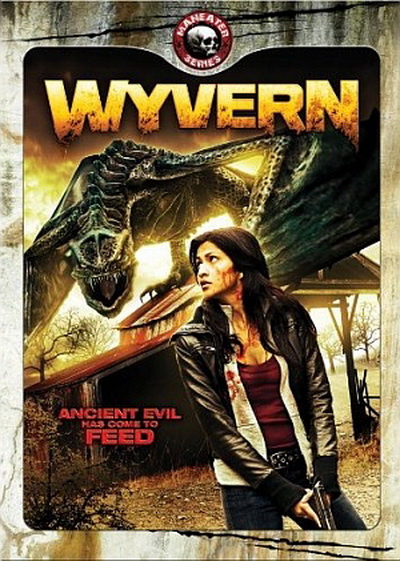 The resident of a small Alaska town that finds itself under attack by a flying dragon, known in medieval mythology as a wyvern. It has thawed from its ancient slumber by melting icecaps caused by global warming. 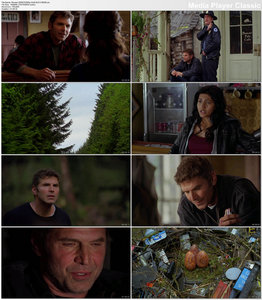 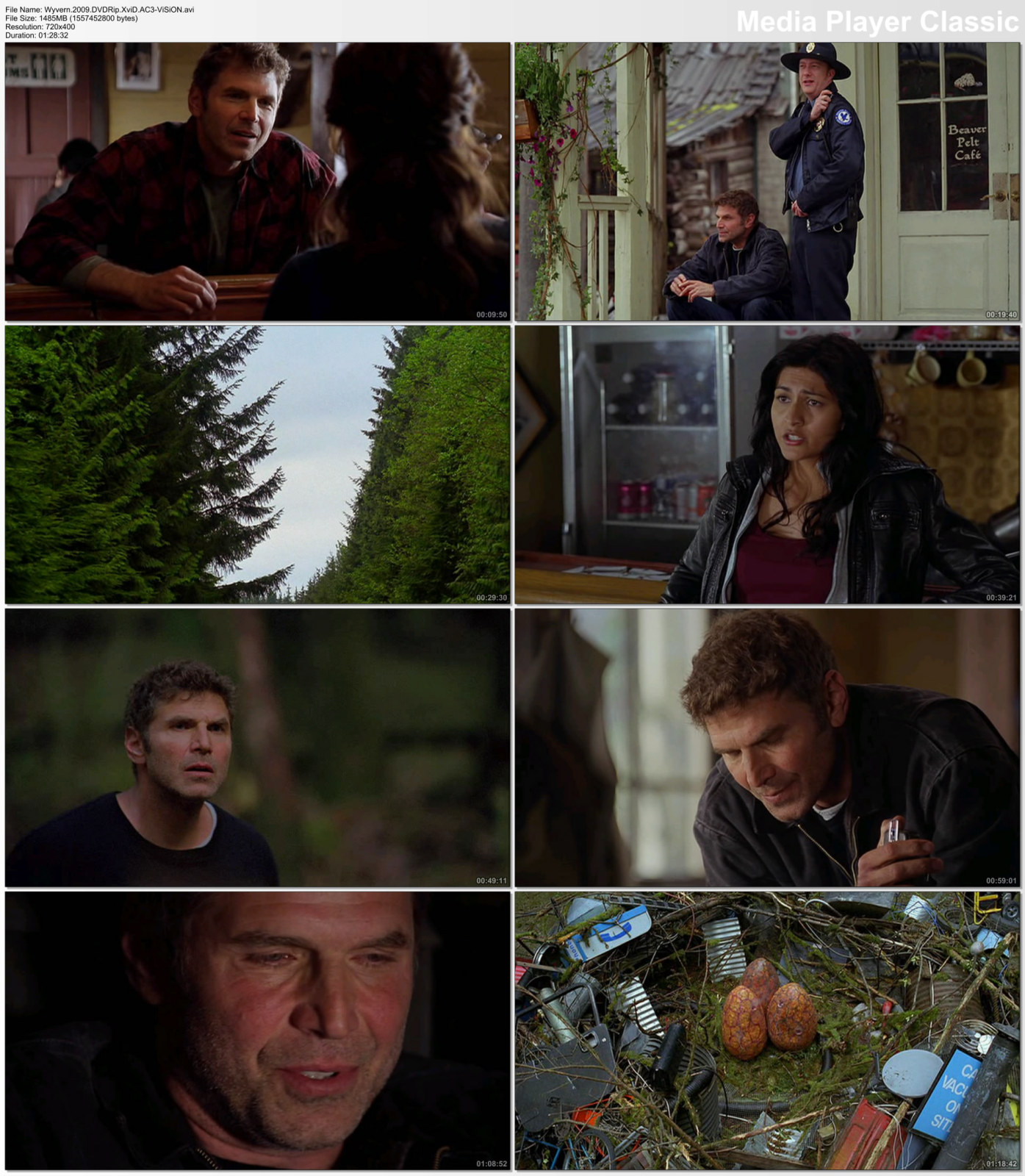