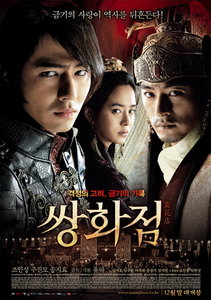 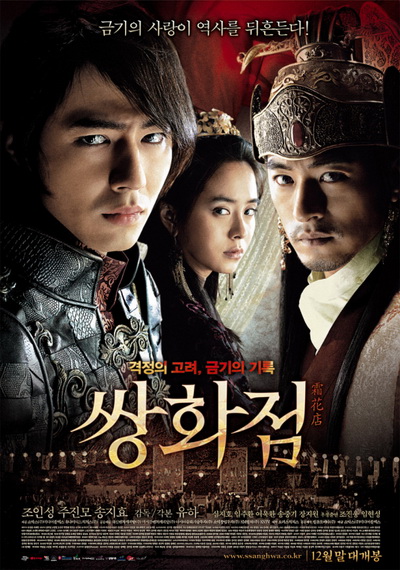 In the end of Goryeo era politically manipulated by the Yuan Dynasty, the ambitious King of the Goryeo Dynasty organizes Kunryongwe. Hong Lim, the commander of Kunryongwe, captivates the King of Goryeo, and the Queen keeps her eyes on the relationship between Hong Lim and the King with a reluctant view. Meanwhile, the bilateral relation between Goryeo and the Yuan gets worse as Yuan demands to install the cousin of the King in the Crown Prince of Goryeo with ascribing it to no son the King has. The King refuses it resolutely, so the high-ranking officials of Goryeo, who are in submission to Yuan, are discontented with the king. One day, the King gives Hong Lim a covert yet unobjectionable order to sleep with the Queen instead of himself to protect the independence of Goryeo from the Yuan by making a son, the successor to Goryeo throne. 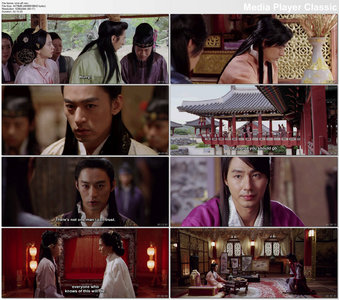 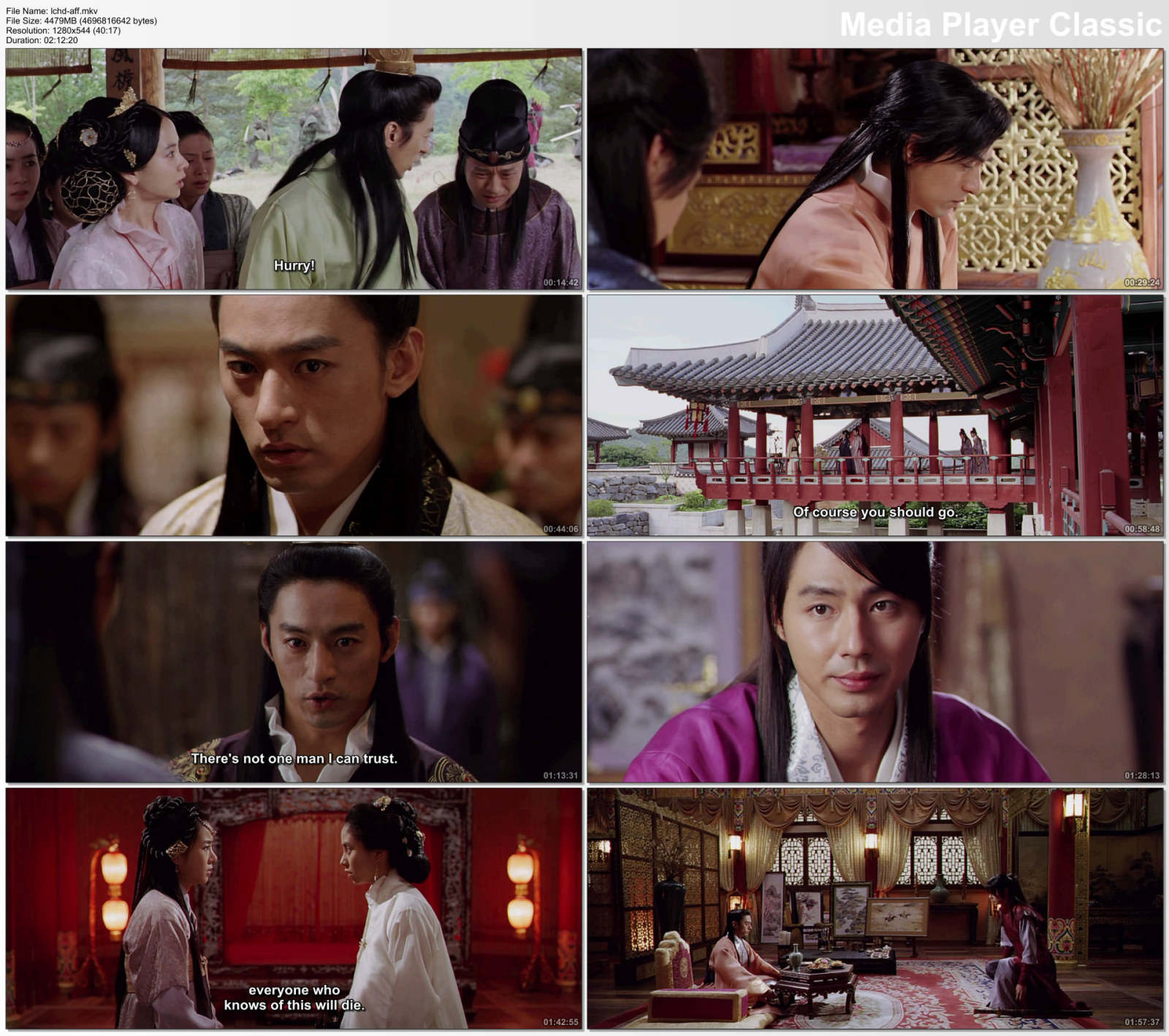