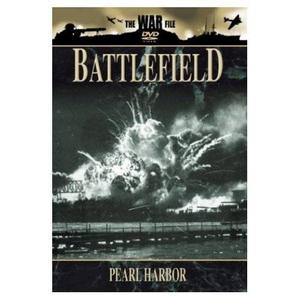 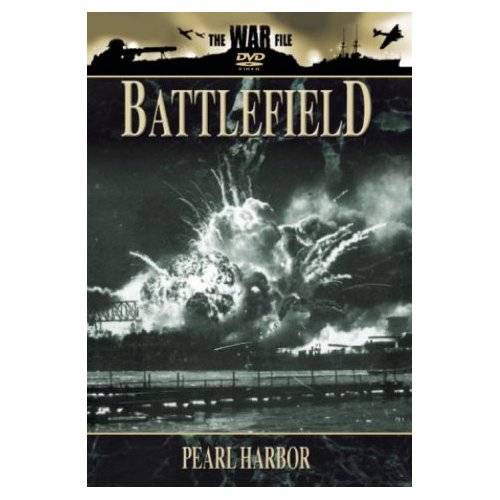 The infamous Japanese attack on the US naval base at Pearl Harbor in Hawaii was one of the most significant events of World War II. Brilliantly planned and executed though it was the attack bought the mighty USA into the war with disastrous consequences for the Axis powers. Meanwhile in Malaya, the Japanese Army was sweeping through the country towards the vital British base at Singapore. This is a brand new episode from the landmark television series 'Battlefield'. Featuring fascinating archive footage from all over the world the programme includes a review of the political and military situation before the battle, portraits of leaders and commanders, an explanation of weapons and tactics and the story of the battle itself. Vivid graphics place the battle into the context of the war as a whole.