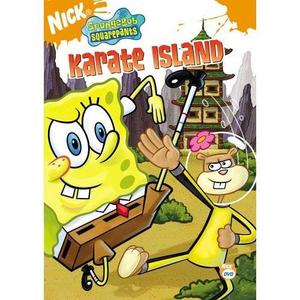 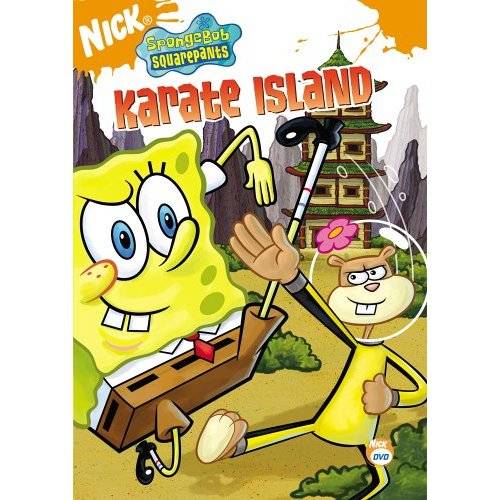 “SpongeBob SquarePants: Karate Island” consists of 7 brand new episodes from season 4, each approximately 11 minutes in length. These episodes follow the enthusiastic SpongeBob and his pals as SpongeBob’s enthusiasm continuously get him into trouble.