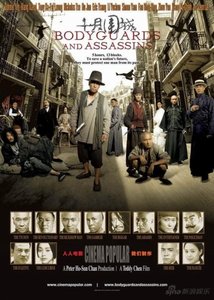 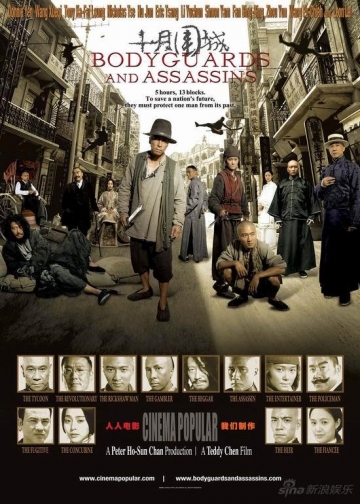 Cast: Donnie Yen, Leon Lai, Wang Xueqi, Tony Leung Ka-Fai, Nicholas Tse
I can't remember the last time I watched a film which dealt with a Dr Sun Yat-sen character, or one that was set on the verge of a major Manchu Qing Dynasty and the Revolutionary's clash of ideology and politics, with a fictionalized account of an historical milestone, with real life characters being thrust into a make-believe fantasy world of martial arts. Perhaps Tsui Hark's Once Upon a Time in China II came close, where Jet Li's Wong Fei Hong got involved with a proxy for Dr Sun, and went up against the evil Manchus led by Donnie Yen, who incidentally, is in this film as well as a mercenary.
In that film, emphasis was placed on the pocket watch, and the significance of time, where it was a race to keep a secret ledger out of the Manchu's hands, which registers all the identities of the Revolutionaries in waiting. Here, the same motif gets played out again, with the time piece being the emphasis once more as the highlight is the second act of the film, which plays out in almost real time, an entire hour where a rag tag team of hastily assembled exponents have to protect Dr Sun, whom none of them have any inkling of his significance and the ideological plans that he has brought to Hong Kong, from a group of Manchu martial arts experts led by Chinese actor Hu Jun, who has of late been playing villainous roles.
And that 60 minute action extravaganza is one of the most exhilarating fight-fest that you're going to see coming from a Chinese film this year, where every individual battle sequence is uniquely crafted, with the multi-million dollar set production providing that extra dimension of a real brawl on open streets, from rooftop mêlées and trishaws as both an offensive and defensive weapon, to crowded five foot way parkour, right down to suave swordsman like moves as executed from an unrecognizable Leon Lai. It's only a pity though that to cater to a broad audience over here, some of the more violent bits had to be unceremoniously snipped. The trade off for this is well, there's some Cantonese that was able to make it through, although the Pan-Chinese production meant that Chinese was to be predominantly spoken (Simon Yam was dubbed throughout).
Minor complaints aside, it's 16 Blocks meets Seven Samurai, where Dr Sun's trishaw entourage scuttles through the streets of Hong Kong, playing it out like a video game where the Manchu assassins go up against boss after boss of different skills at various pit stops, with each exponent providing ample stand-off time for Dr Sun to make his escape, or to buy time for certain meetings to happen. It's a sacrificial of self for the greater good of the community at large, knowing the dangers involved, with the hopes of a new future pinned to the survival of one charismatic man.
This sense of danger gets wonderfully epitomized by Tony Leung's Revolutionary, and The Tycoon played by Wang Xueqi, who are the mastermind and one of the main sources of funding respectively, as they go about recruiting men for their cause. In fact, Wang Xueqi almost single-handedly made the first act watchable thanks to his gravitas and screen presence. His tycoon undergoes a period of awakening where inaction, or the thought of action through the simple, relatively pain-free means of finance, has to give way to some form of concrete action, and the father-son arc here remains one of the strongest amongst the narrative.
Interesting subplots get bandied around the first act, which provided ample time to allow some degree of characterization amongst the ensemble cast, such as Leon Lai's Beggar who is pining after a lost love in 2046 style (with Michelle Reis in that Maggie Cheung equivalent cameo), Nicholas Tse as the affable, simple-minded Richshaw Man who pledges loyalty to the Tycoon as his son (Wang Bo-Chien) and Donnie Yen as the mercenary Gambler whose ex-wife (Fan Bingbing) has moved on to become the concubine of the Tycoon, yet being thrown a request to protect the latter.
Speaking of Donnie Yen, his fight with Cung Le (Vietnam's world class fighter and martial artist) provided one of the major set action piece which unfortunately have all the best bits included in the trailer. To my untrained eye, Yen's fighting style here was quite MMA, and given the large cast and premise, didn't allow the spotlight to shine on him for too long, as the other best action sequence was kept under wraps and followed on after Yen's, which I shall not mention lest I ruin the surprise.
Part of the fun here is to identify the myriad of recognizable faces in bit roles, from Jacky Cheung to Eric Tsang being the toothless Chief of Police, and it goes to show that Chinese films continue to have that potential to spin an interesting yarn starring some of the best in the business now, while remaining both entertainment at its best, and somewhat thought provoking with its bravado talk on revolution (well, this is China, remember) to bring about sweeping change against corruption and oppression through democracy, with a fine balance struck between all-out action and heartfelt drama. A classic in the making most definitely! 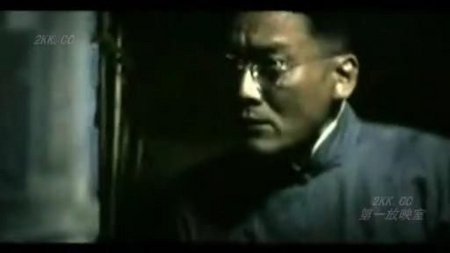 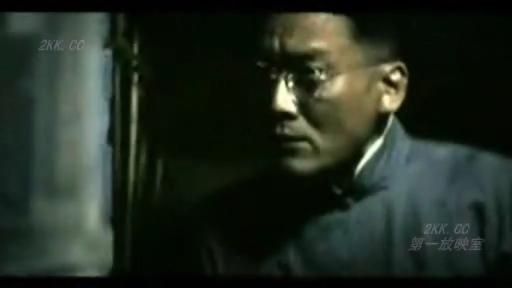 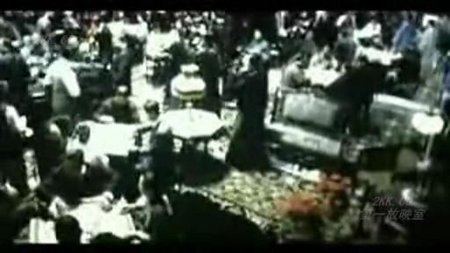 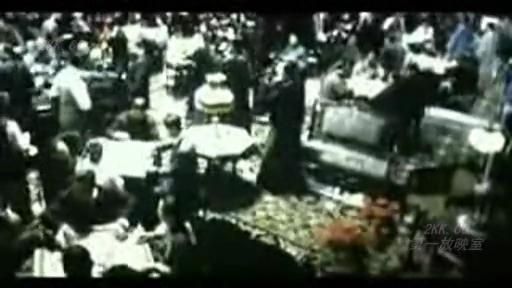