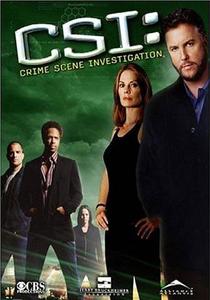 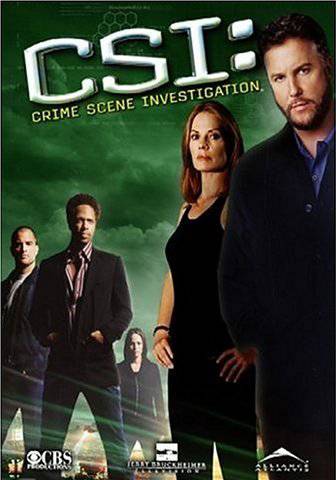 
Catherine testifies in a murder trial in which a man is accused of murdering his own mother three years ago, but the suspect is found not guilty. Catherine, however, believes he did commit the crime and that he may also have killed two other people, so she sets out to find the other victims. Grissom prepares to leave on a four-week sabbatical.