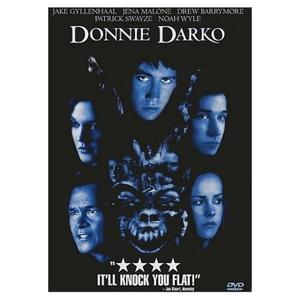 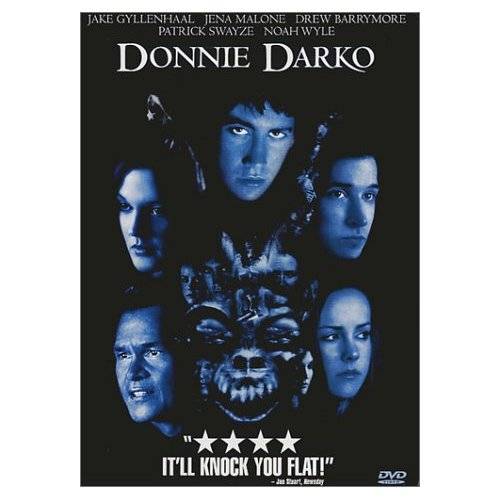 715MB in Rapidshare
This unclassifiable but stunningly original film obliterates the walls between teen comedy, science fiction, family drama, horror, and cultural satire–and remains wildly entertaining throughout. Jake Gyllenhaal (October Sky) stars as Donnie, a borderline-schizophrenic adolescent for whom there is no difference between the signs and wonders of reality (a plane crash that decimates his house) and hallucination (a man-sized, reptilian rabbit who talks to him). Obsessed with the science of time travel and acutely aware of the world around him, Donnie is isolated by his powers of analysis and the apocalyptic visions that no one else seems to share. The debut feature of writer-director Richard Kelly, Donnie Darko is a shattering, hypnotic work that sets its own terms and gambles–rightfully so, as it turns out–that a viewer will stay aboard for the full ride. –Tom Keogh