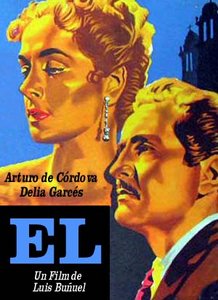 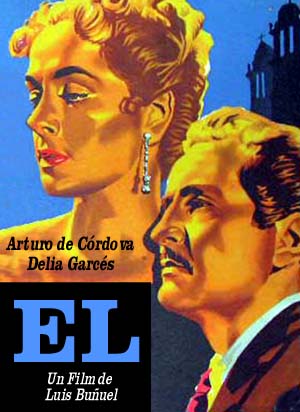 Cast: Arturo de Córdova, Delia Garcés, Aurora Walker, Carlos Martínez Baena, Manuel , Dondé
Francisco Galvan de Montemayor is a bitter man battling to regain properties once owned by his ancestors. He blames the world for cheating him of his rightful legacy, When he meets Gloria Milata, he thinks her the perfect woman and he is determined to marry her, and succeeds in winning her away from her fiancée, Raul Conde. The honeymoon and the following months have an unnerving effect on Gloria. She discovers her husband to be an irrationally jealous man who interprets the innocent actions of other men to be advances toward his wife. His distorted thinking drives him to abuse her. Her story of his cruelty is disbelieved by all but Conde. She finally leaves him. He searches frantically for her and finally suffers a mental breakdown. He emerges from the hospital treatment a mild man, and joins a monastery. 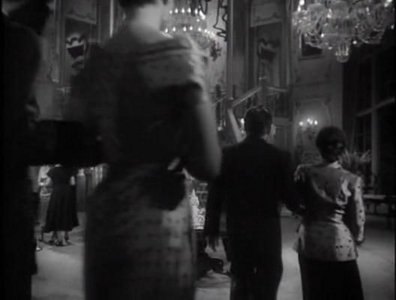 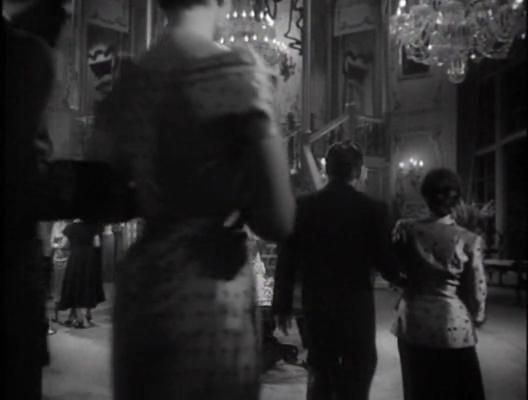 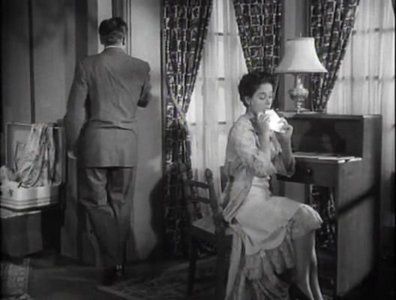 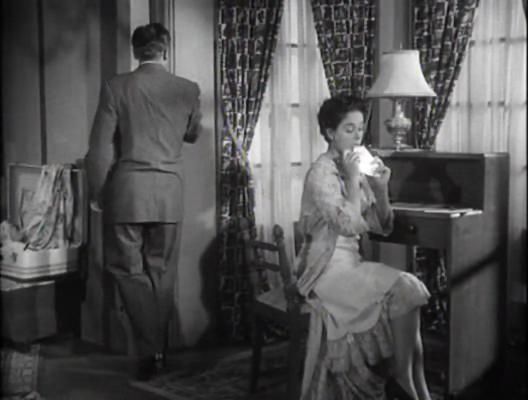 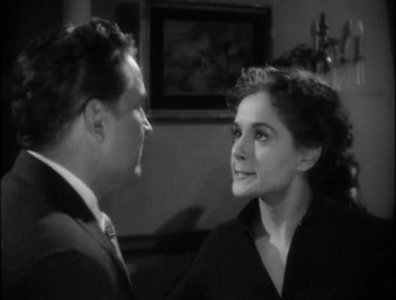 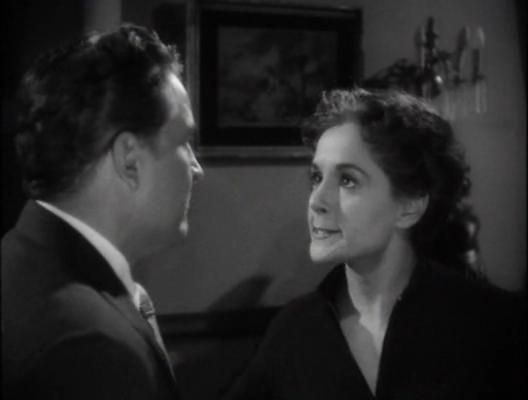