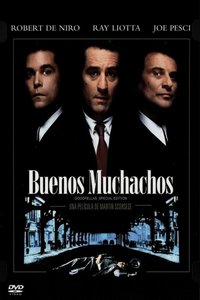 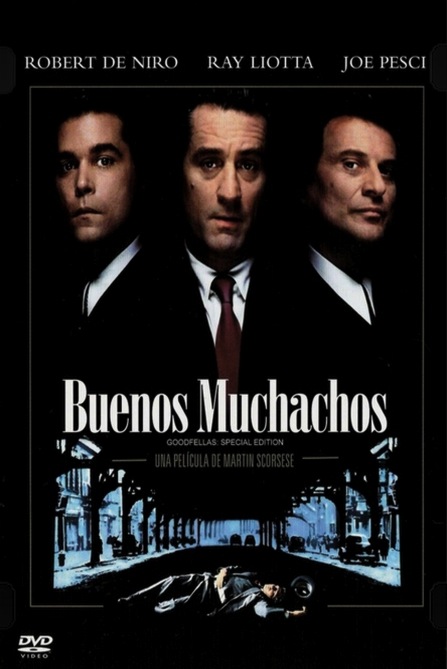 Based on Nicholas Pileggi's book WISEGUY, Martin Scorsese's GOODFELLAS is a wry, violent, and exhilarating film about the life of Henry Hill, an aspiring criminal who ends up in the FBI's witness protection program after testifying against his former partners. As a poor Irish-Italian growing up in 1950s New York City, Hill (Ray Liotta) rises through the ranks of his Brooklyn neighborhood's organized crime branch, and with money from the mob he begins living the good life, complete with a beautiful bride, Karen (Lorraine Bracco), a fancy house, and the best seats at the most exclusive restaurants. A botched robbery lands Henry in prison for a brief period of time, and when he gets released, his reckless infidelities and drug abuse damage his association with his adopted family. Scorsese's film is a visual and sonic onslaught, featuring a brilliant pop-music soundtrack and stunning camera work–including the infamous Steadicam one-take that introduces the audience to the Copacabana's patrons. He uses the songs to infuse a breathtaking, invigorating rhythm into every scene. As the psychopathic Tommy DeVito, Joe Pesci delivers an unforgettable performance that is alarming in its cold-blooded callousness, helping to cement GOODFELLAS' place as a classic portrait of life in the mob. 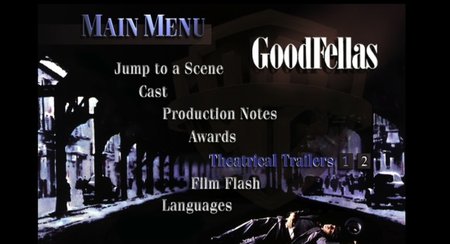 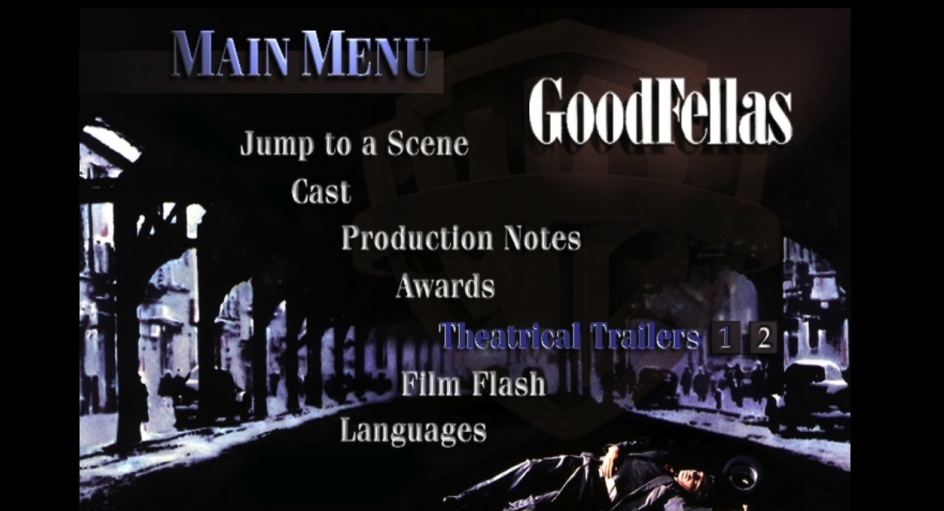 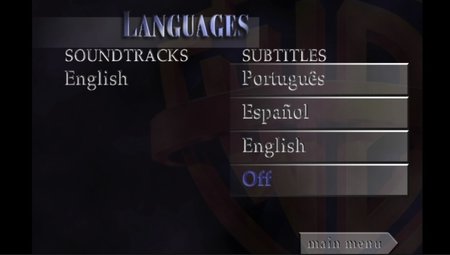 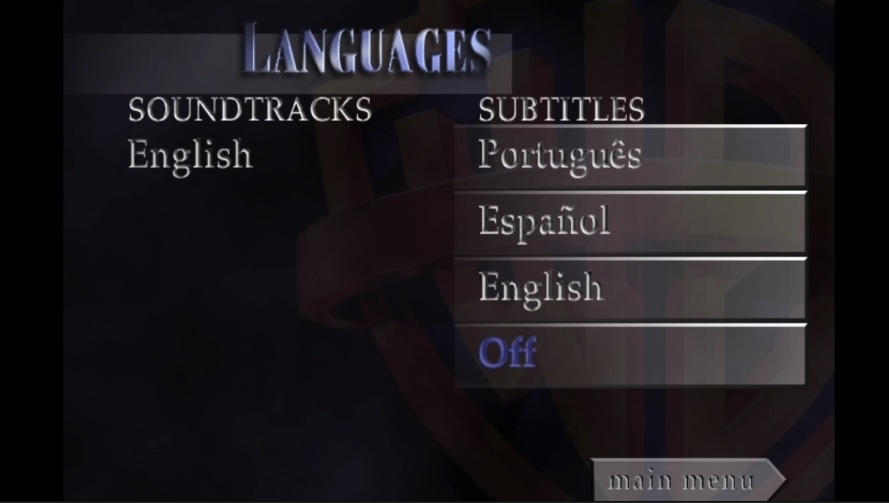 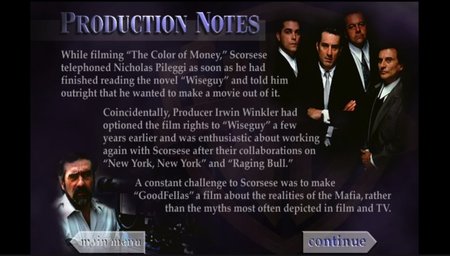 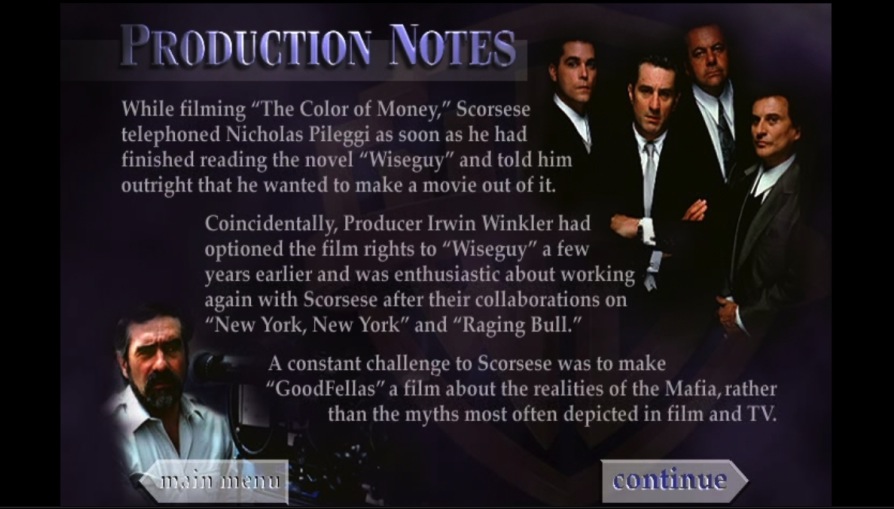 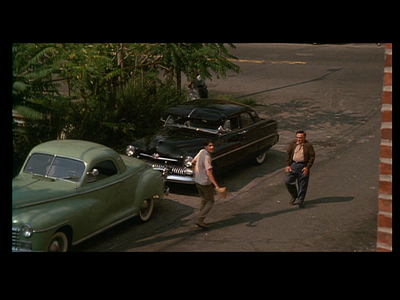 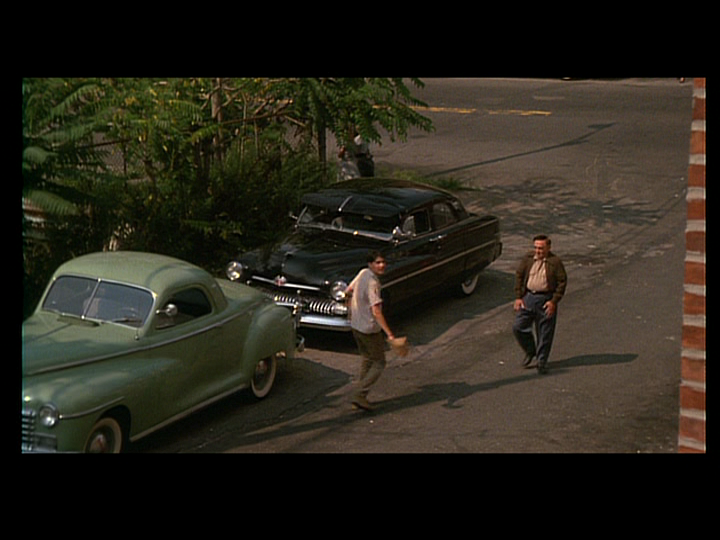 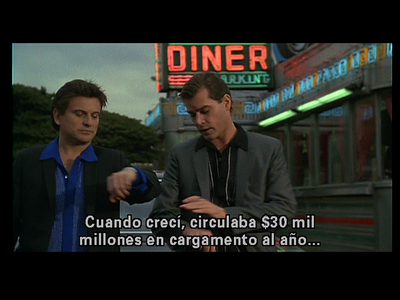 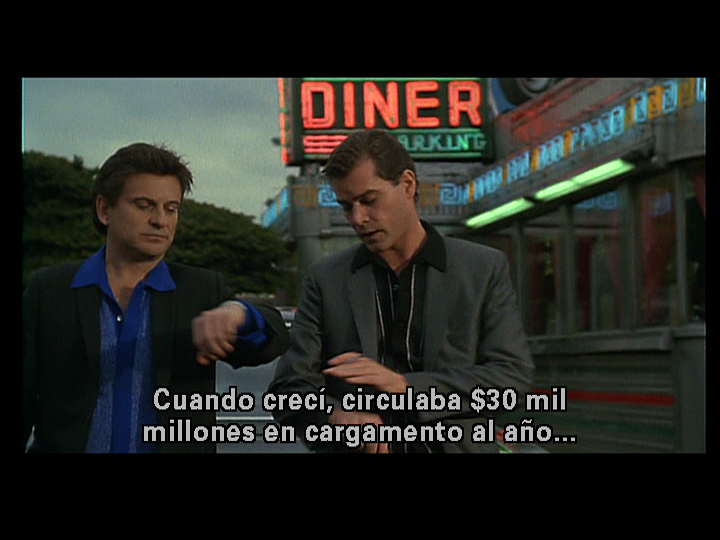 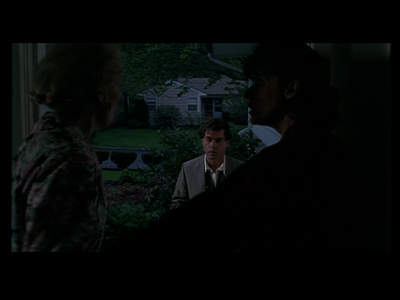 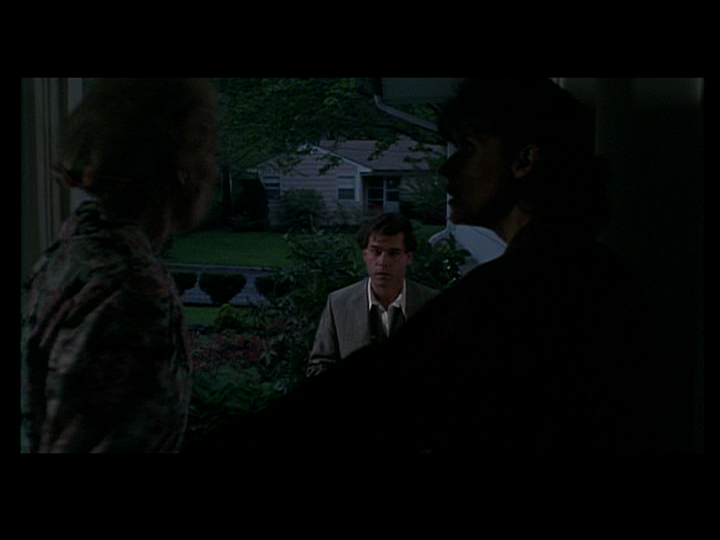 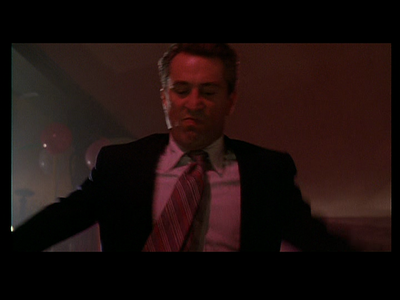 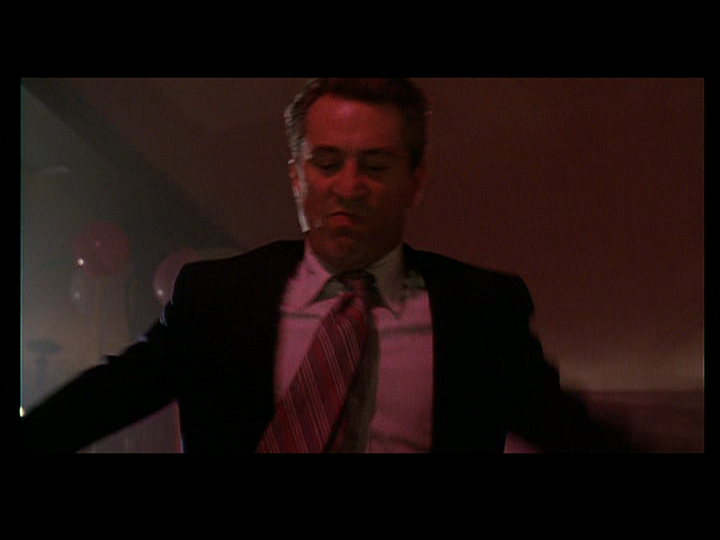