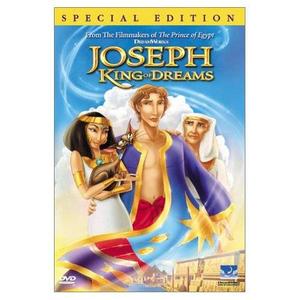 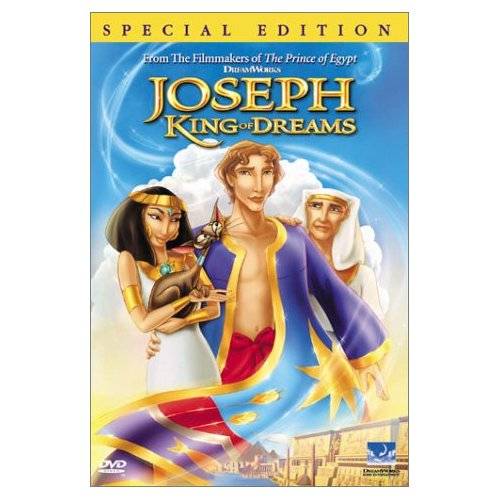 Based on the well-known story which, in terms of religion, is known to be taken from the book of Genesis, 'King of Dreams' centers on the life of Joseph, a "miracle child" with the gift of interpreting dreams. Because he was born to a barren woman, his parents dubbed him such and he quickly became the favorite of his father, Jacob, much to the envy of his ten older brothers. After Jacob gives Joseph a beautiful coat; and after Joseph shares his dreams of the brothers bowing down to him, they decide that they've had enough of it. So one unseemingly unsuspecting day, they gang up on Joseph and sell him to slave traders, who, in turn, take him to faraway Egypt. There, he is sold to Potiphar, the captain of Pharaoh's army.
Even as a slave, Joseph continues to stand out because of his hard work and Potiphar eventually comes to notice this. As a result, he puts Joseph in charge of his entire household. It is also here where Joseph meets Asenath, his first love interest. Potiphar's wife also notices Joseph, but in a romantic manner. One night, after attempting to "approach" him, he refuses her company and he is falsely accused of harming her. Because of this, he is thrown into prison by Potiphar. There, he meets the Pharaoh's baker and butler, whose dreams he interprets. After they are released, Joseph is left there for a few more years until one day when Potiphar released him because Pharaoh needs him to interpret a dream that has been torturing him lately - as he heard from his butler.
Joseph interprets Pharaoh's dreams which resemble a famine of Egypt, and because of this Pharaoh puts Joseph in charge of the whole country and makes him the second most powerful man in the land. From here, Joseph meets Asenath again and they marry; and afterwards, he prepares the country for the famine. It is during this time when he is reunited with his brothers who come to Egypt for food. After scheming up a way to reveal himself to them, as well as meeting his new brother Benjamin, Joseph finally confesses himself after placing his cup in Benjamin's sack after a banquet; and there a heartwarming exchange of apologies and forgiveness occurs. Afterwards, Joseph invites his whole family to live in Egypt and is reunited with his father once more. From there, the next big thing, 'The Prince of Egypt,' begins.