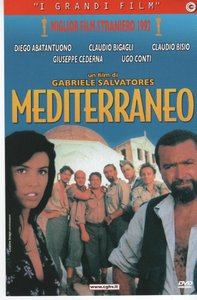 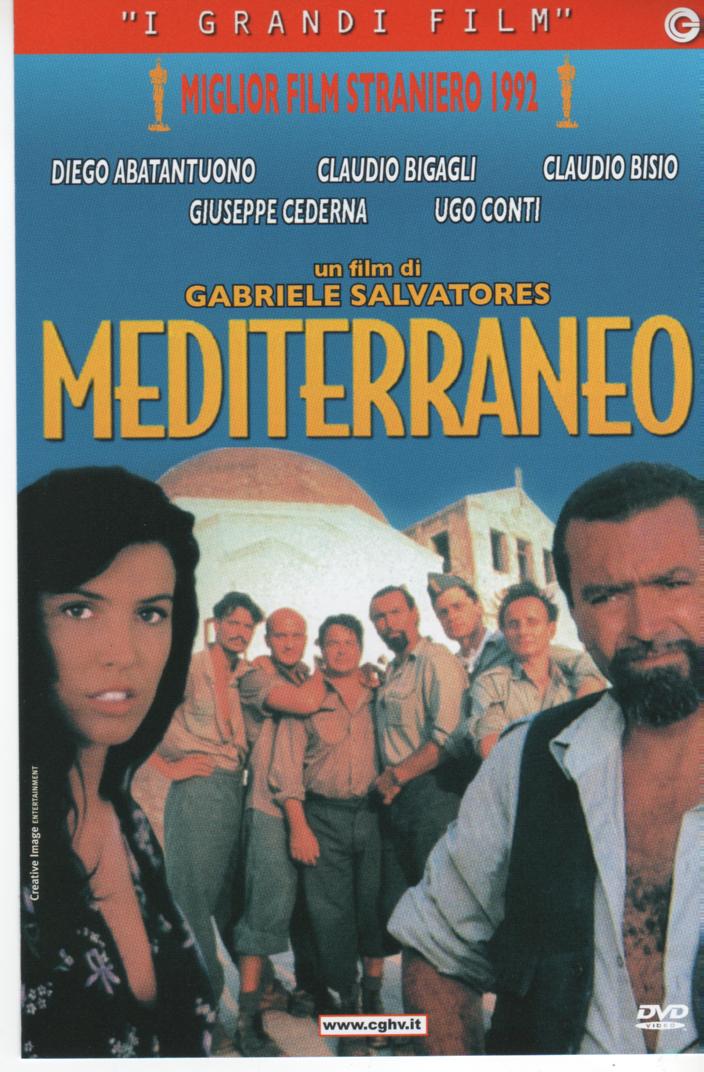 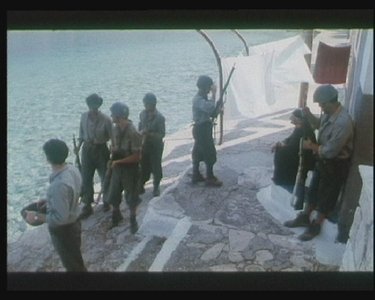 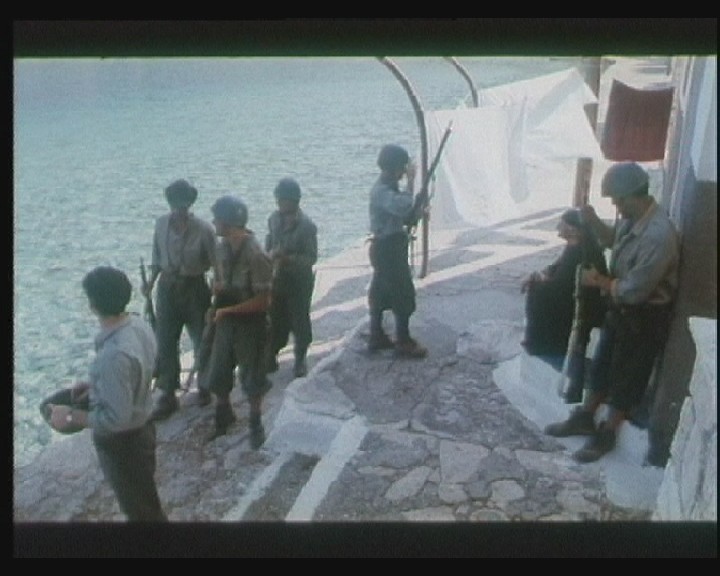 A comedy about stereotypical Italian soldiers. Draftees almost to a man, they are inefficient, clumsy, romantics and dreamers. They are sent to guard the least strategic island in WWII. Where are the enemy? Not here, just an island of women and children. Rapidly their radio is broken and weapons stolen, what can they do but join in the local culture. They have everything an Italian soldier could want; drink, drugs, prostitutes, sun, sand and sea. What can they do but relax and wait for the war to end.Italian cinematography always had interesting and beside all great movies. "Mediterraneo" is definitely one of them with strong antiwar message. Story starts when Italian ship leaves a handful of soldiers in a little Greek island during World War II. Italian soldiers must hold that island by any cost. Island seems to be deserted and when their sheep gets destroyed by enemies, soldiers must find a way to live on that island. Soon they found out that the island is not deserted when Greeks came out of their hiding places in the mountains. All of the inhabitants are women, children and old men, so soldiers began to relax and finally live their lives.Gabriele Salvatores made a movie situated during a war without any war scene, presenting the Greek island as heaven on Earth for those untypical soldiers. All of them have their dreams and desires, but as time pasts by, only one soldier always tries to leave at all cost (he wants to come home to his wife). Antonio Farina falls in love with prostitute Vassilissa (gorgeus Vanna Barba) and they even stopped counting days on that island, so they don't know what is happening in the war or in outside world. This island present oasis, imaginary world where everyone is happy. Like some sort of utopia.So from the first to last scene Salvatores directs this movie with no mistakes, cause he had great scenario, actors and he found beautiful location in Greece. I specially liked Diego Abatantuono in role of Nicola Lorusso, but I must also mention Claudio Bigagli and Giuseppe Cederna. Every single person who worked on this drama with elements of comedy created a movie that we all can watch whenever we want to escape from to real world. But is there a place like this on Earth? Yes, I think there are plenty of places like this, but we have to look for them cause nothing good comes easy. 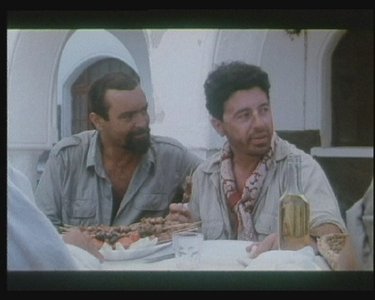 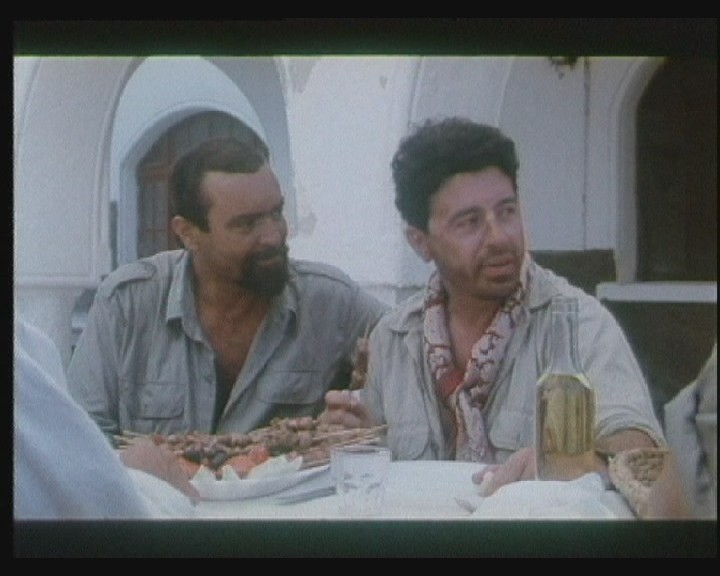 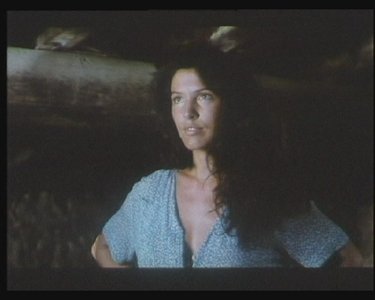 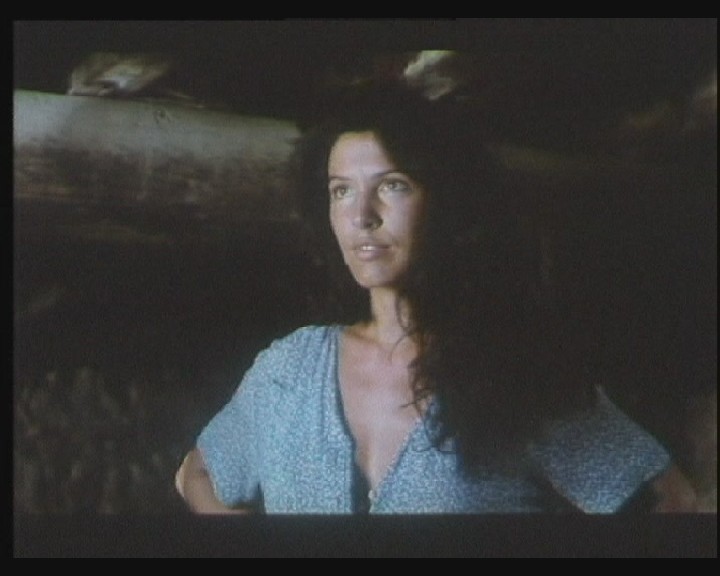