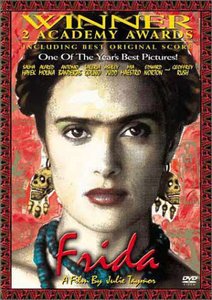 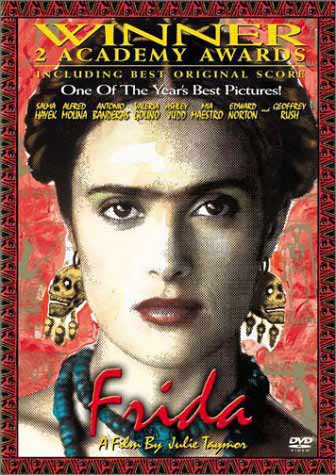 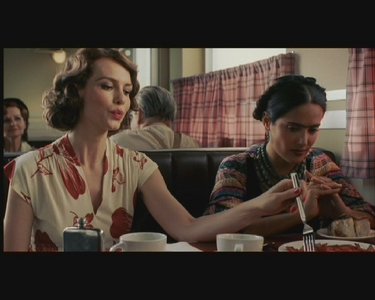 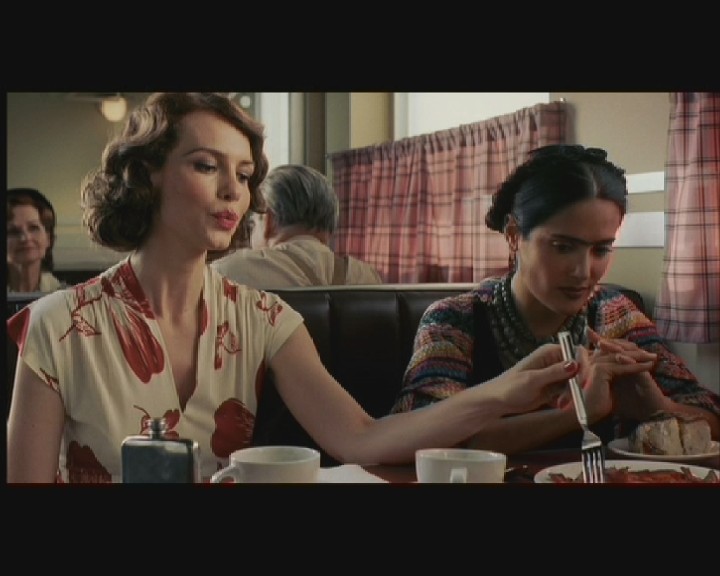 "Frida" chronicles the life Frida Kahlo shared unflinchingly and openly with Diego Rivera, as the young couple took the art world by storm. From her complex and enduring relationship with her mentor and husband to her illicit and controversial affair with Leon Trotsky, to her provocative and romantic entanglements with women, Frida Kahlo lived a bold and uncompromising life as a political, artistic, and sexual revolutionary. Frida Kahlo was a woman who endured a life of crippling pain caused by a trolley accident in her youth, yet her innate energy, passion and love of life - as well as her enormous abilities as a painter - allowed her to overcome that daunting obstacle to achieve a measure of fame and recognition. What she was not quite so successful in overcoming was her strenuous love/hate relationship with Rivera, which came to occupy her time and her life almost as much as her painting. In many ways, `Frida' is a typical artist bio, highly reminiscent of other recent films in the genre such as `Pollock' and `Surviving Picasso,' both of which also dealt with the serial philandering of their male artist figures. `Frida,' however, since it is focused more intensely on the woman's perspective, offers a few new insights into that seemingly inevitable theme. Frida, in many ways, prides herself on her independent, fiery nature, yet when Rivera becomes a part of her life, she quickly succumbs to his seductive charms. She marries Rivera even though she knows he is constitutionally incapable of remaining faithful to her. Thus, she sets herself up for a life of misery with a man she is utterly incapable of living without. That the relationship is one of utter co-dependency is demonstrated by the fact that Rivera, even after their numerous breakups, keeps coming back to his one true love.If for no other reason, `Frida' is worth seeing for the marvelous sense of history it provides, chronicling the turbulent period of the 1920's and 1930's when socialism was the `in' cause for the art world to rally around - at least until the arrival of Stalin when the pipe dream of a worker's state and a classless society fell victim to the murderous brutality of a regime more totalitarian in nature than the one it had replaced. Director Julie Taymor keeps the political issues of the era front and center, perfectly integrating them with the tumultuous relationship at the story's core. We witness, for instance, Rivera's struggle with Nelson Rockefeller when the latter commissions Rivera to paint a mural in one of his buildings. When Rockefeller, the personification of capitalism, balks at Rivera's glorification of Lenin in the painting, Rivera is forced to reexamine his own commitment to the cause he so vehemently espouses (the film makes an interesting companion piece to `The Cradle Will Rock' from a few years back). We also get to see some of the lip service paid by these artists to the socialist cause, as they live the good life among the elite pampered classes, often at the expense of the very workers whose rights they so loudly proclaim in their work. 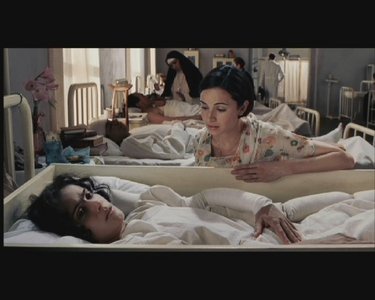 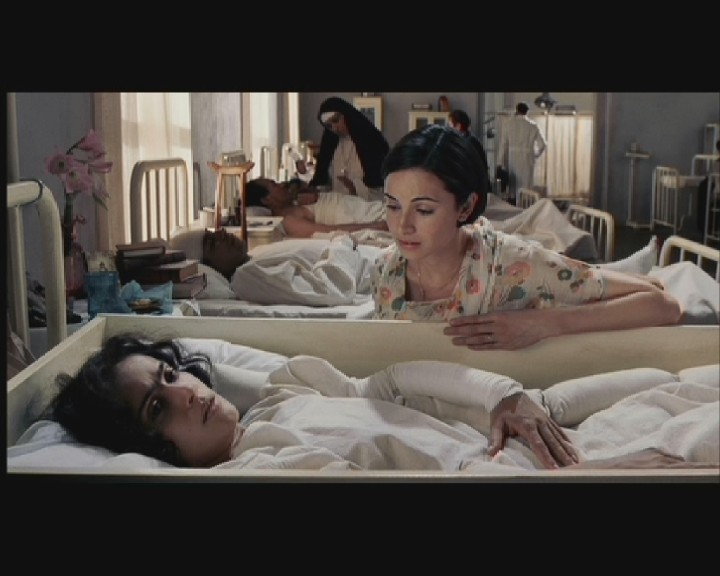 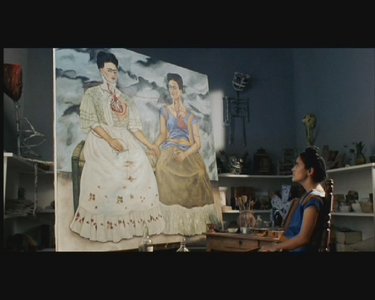 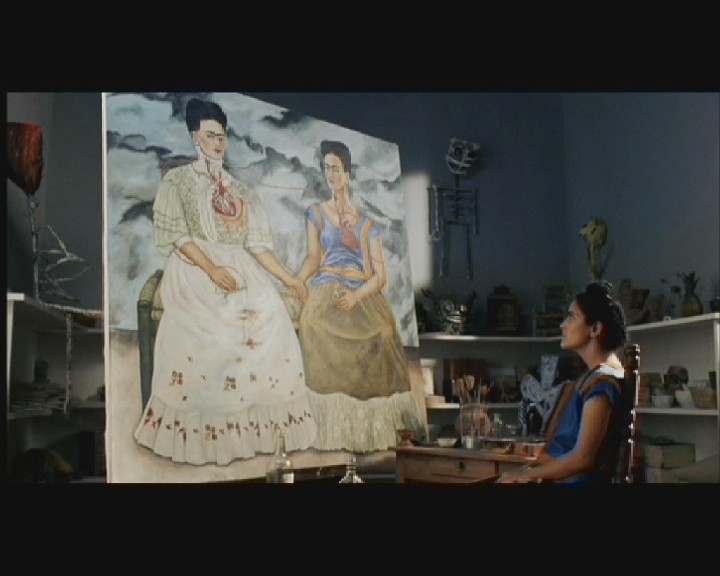