Some Other Stories (2010) Neke druge price 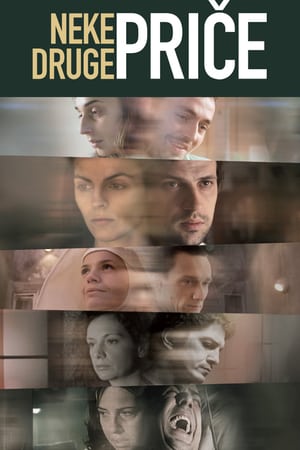 The film is a high-concept project with five stories exploring the themes of motherhood and pregnancy, directed by women filmmakers from five former Yugoslav republics. “Croatian Story” follows an anguished painter who must decide whether or not to keep one of her unborn twins, diagnosed with Down syndrome. “Serbian Story” finds an expectant mother in the same emergency room with a charming killer. “Bosnia-Herzegovina Story” centers on a financially strapped Sarajevo family whose son?s lover is pregnant. “Macedonian Story” unfolds in a clinic where a drug addict struggles to keep her baby, and “Slovenian Story” ends the omnibus on a humorous note with a nun who finds her own way to immaculate conception.
Drama
Details 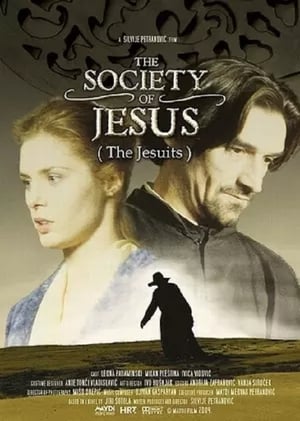 It is the mid 17th century. The Jesuits spread their influence in Central Europe. Maria, a young Countess lives in the castle. Father Had is a honest and ardent servant of the Society of Jesus. He is dedicated to his life's mission, and as such he is an ideal tool in the hands of his superiors, who have their own plans. Had becomes Maria's confessor. Her woman's charm, intelligence and energy, as well as her beauty, are a constant temptation to him. Jesuits are making pressure on Had to finally realize their plans. Will the Jesuits, at last, achieve their goals and take the castle?
Drama
Details 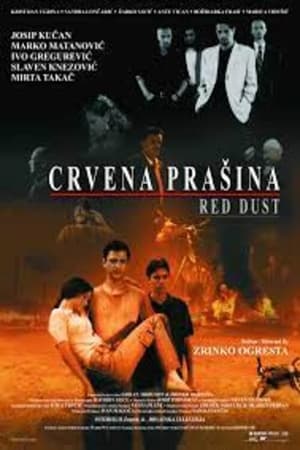 Wistful croquis of the neigborhood in western Zagreb at the beggining of the '90's.
Action Crime Drama
Details 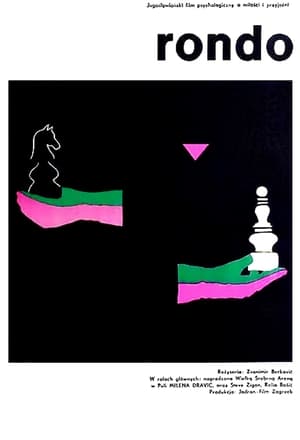 Every Sunday, lonely bachelor and refined judge Mladen goes to play chess with his friend, sculptor Fedji. Slowly, he engages in a love affair with Neda, Fedia's wife, and almost invisibly, a love triangle forms. Chess board is the central part of the film, as moves on the board reflect emotions of the characters.
Drama
Details 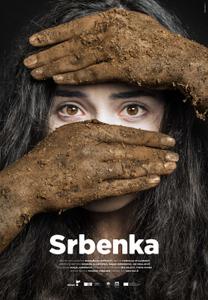 
"Srbenka" is a film about peer violence toward children of different nationality in Croatia. It examines how the generation born after the war copes with the dark shadows of history.
Details 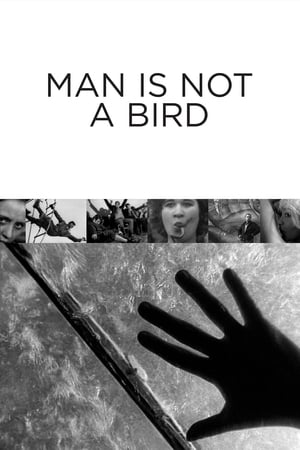