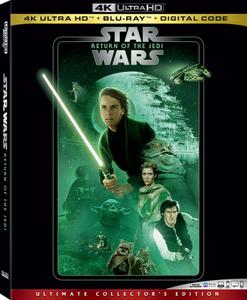 After a daring mission to rescue Han Solo from Jabba the Hutt, the Rebels dispatch to Endor to destroy the second Death Star. Meanwhile, Luke struggles to help Darth Vader back from the dark side without falling into the Emperor's trap.
Action Adventure Fantasy Sci-Fi Star Wars 1983
Details 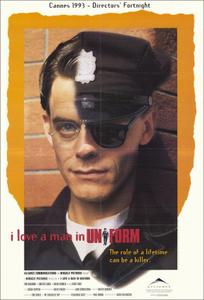 Henry Adler lives in Ontario by himself, regularly visits his gruff and critical father, and works in a bank; he's also an actor. He finds new purpose in life when he's cast as a cop in a realistic TV show. He gets into the part, borrowing the uniform from wardrobe, and walking around the city streets. Soon he's talking to bank customers as if he's a cop; this gets him in trouble with his boss, but Henry doesn't care. He falls for one of the actresses, Charlie, and they practice together. Henry's quirks and his intensity creep her out, though, and she breaks off all contact. He's desolate. Things come to a head when one of LA's finest mistakes Henry for a real cop. 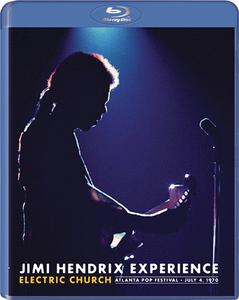 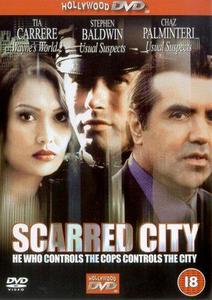 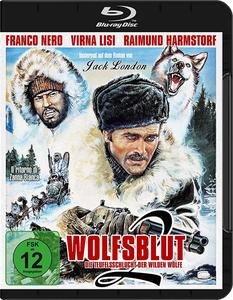 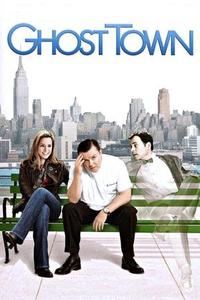 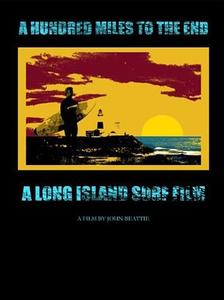 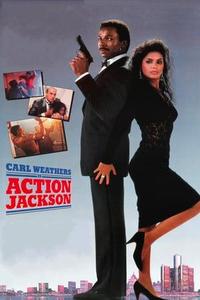 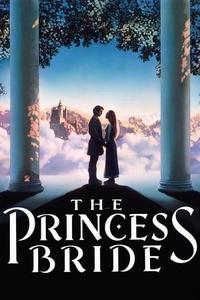 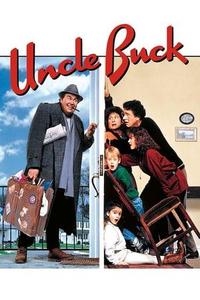 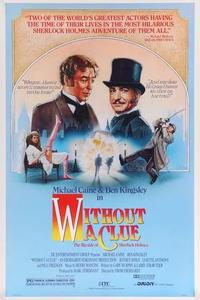 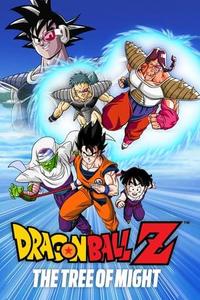 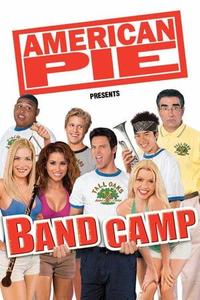 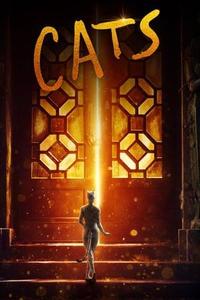 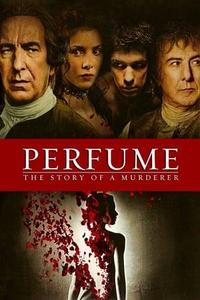