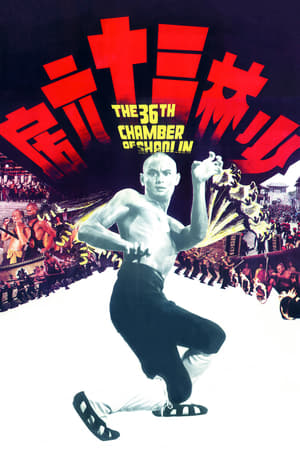 The anti-Ching patriots, under the guidance of Ho Kuang-han, have secretly set up their base in Canton, disguised as school masters. During a brutal Manchu attack, Lui manages to escape, and devotes himself to learning the martial arts in order to seek revenge.
Action Adventure
Details 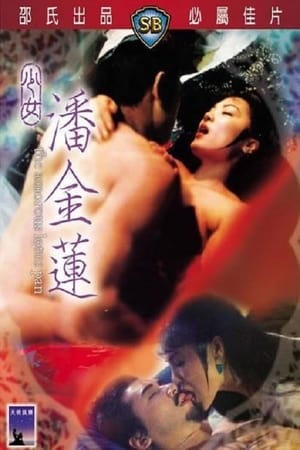 Helmed by the aesthetic Li Han-hsiang, The Amorous Lotus Pan features former Blue Jeans band member Shan Li-wen in a dual role as Wu Sung and Hsimen Ching. The reverse narrative tells the story of Wu Sung, who was pardoned from prison and seek the libidinous Pan Chin-lien (Huang Mei-tsing) to avenge his brother's death. The remorseful Pan recounted her pathetic life, which began when she was traded to the rich Changs as a maid. But she was raped by her master and flirted with Hsimen Ching and other gentleman callers
Drama History
Details 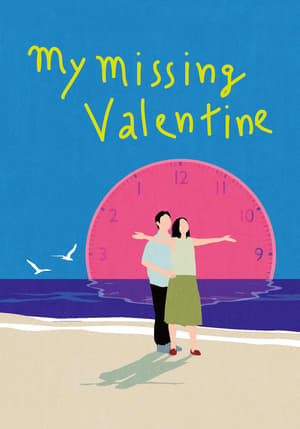 Xiao Chi does everything so quickly that she is always one step ahead of others. She’s almost 30 but still hasn’t been in any relationship yet. Her dull job in the post office involves boring routines at the counter where she deals with all kinds of customers, including a slow bus driver who specifically asks for her to mail a letter every day. Xiao Chi has always been looking forward to her first love to come, and finally, on the eve of Valentine’s Day, a super hot guy unexpectedly asks her out. As she anticipates her first date, she wakes up the next morning and finds that the Valentine’s Day has mysteriously passed…
Comedy Romance
Details 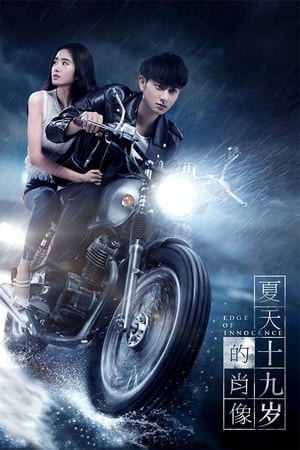 Kang Qiao (Huang Zitao) witnesses Xia Yingying (Yang Caiyu) in the process of committing what could be a crime, but yet is drawn to the beautiful girl. After getting to know her better, Kang discovers that there are even more mysteries surrounding Xia and finds himself placed in serious danger.
Thriller Mystery
Details 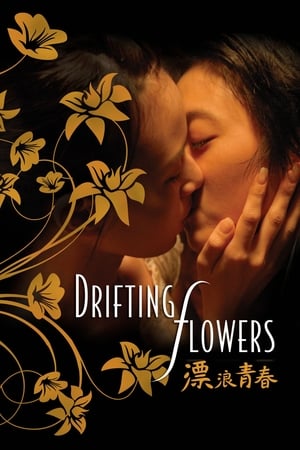 Three poetic tales of seeking the true identity. In the first story, Jing, a blind singer, falls in love with her band's tomboy accordionist Diego. In another time and place, Lily, an elderly lesbian and Yen, her gay friend, create an unexpected bond and support each other in a time of crisis. Finally, we see Diego before she joined the band, when as a teenager she came to grips with her gender identity.
Drama Romance
Details 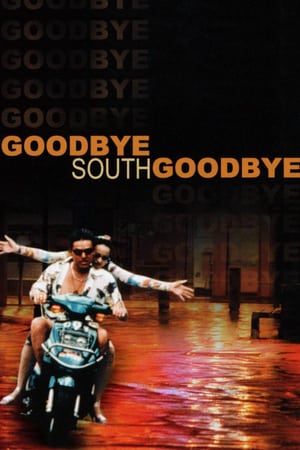 Gao is riding the train to Pinghsi to set up a 10 day gambling den with his friend Hsi.
Crime Drama
Details 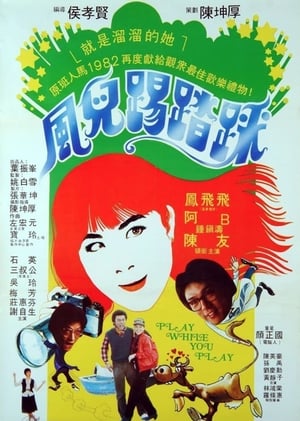 Play While You Play (1981)
A romantic drama about a blind man and a somewhat self-indulgent television producer.
Drama Romance
Details 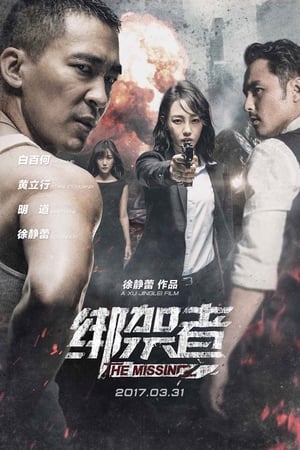 The Missing (2017)
The Missing’ centres on the mysterious case of a policewoman’s missing daughter. When the main suspect suffers amnesia due to a car accident, both sides of the law must team up to try to find out the truth.
Thriller Action Mystery Crime
Details 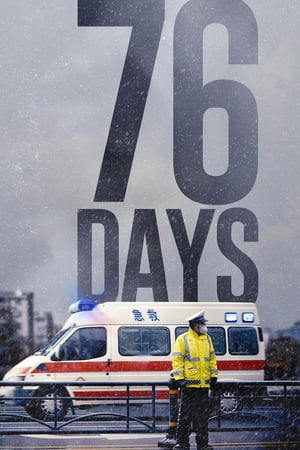 76 Days (2020)
Raw and intimate, this documentary captures the struggles of patients and frontline medical professionals battling the COVID-19 pandemic in Wuhan.
Documentary
Details 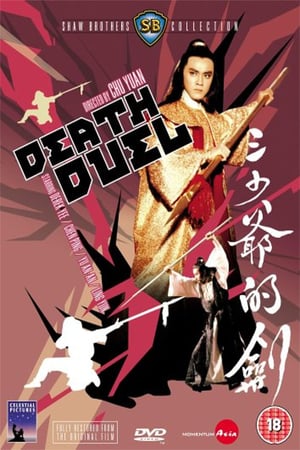 Death Duel (1977)
The Third Master is considered to be the greatest sword master of the day. His displays of skill and strength bring armies of challengers to his door, seeking the title for themselves. Not to be defeated, the Third Master fights evil, saves damsels in distress, and duels rival swordsmen to the death.
Action
Details 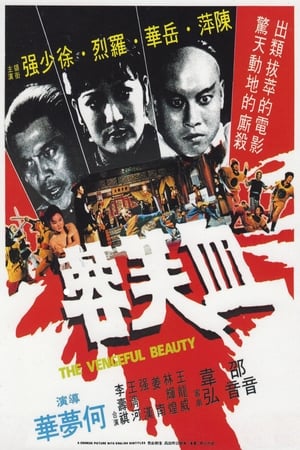 The Vengeful Beauty (1978)
Despite its stand-alone title, this mixture of martial arts and exploitation is a semi-sequel to Shaw Brothers's Flying Guillotine series. This time, the focus is Rong Qui-yan (Chen Ping), a kung fu student turned dutiful wife whose life falls apart when her husband is murdered by a squad of government operatives led by the duplicitous Jin Gang-Feng (Lo Lieh). Qui-yan is forced to go into hiding as she plots her revenge and finds allies in fellow fugitive Ma Seng (Tsui Siu Keung) and ex-lover Wang-jun (Yueh Hua). Meanwhile, Jin Gang-Feng sends out an array of killers to track them down. Complicating things further is the fact that Qui-yan is pregnant and struggling to keep her unborn child safe while fighting her way to safety.
Action Adventure
Details 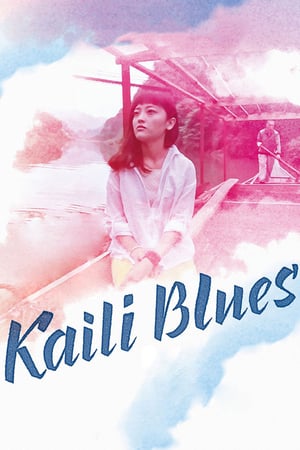 Kaili Blues (2016)
In the subtropical province of Guizhou, Chen Sheng embarks on a journey to find his nephew.
Mystery Drama
Details 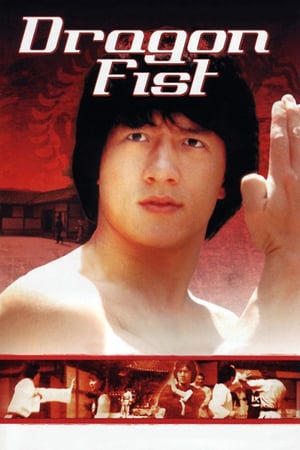 Dragon Fist (1979)
After the death of his master, martial arts student Tong Huo-wan travels with his adoptive family to seek redress from the man responsible but finds himself torn between righteousness and filial piety after becoming entangled in a feud between a local clan and gangsters.
Drama Action
Details 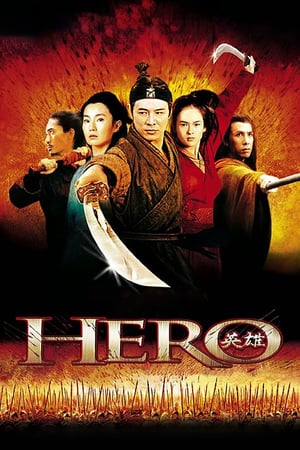 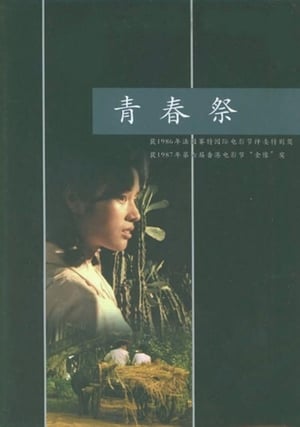 Sacrificed Youth (1985)
A young girl from the city is sent out to work in a village of Dai people in China's cultural revolution. Here she learns to enjoy being young and gains a new outlook on life.
Drama
Details
Publication archive