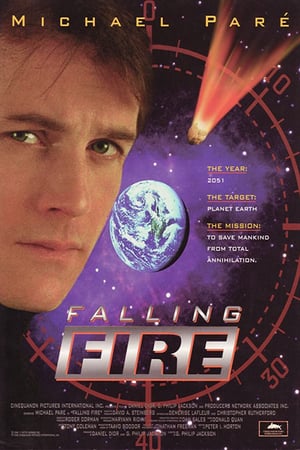 In the not so distant future mankind has squandered their resources. A team of specialists is sent to the nearby asteroid field to retrieve an asteroid that will serve to replenish some of our natural resources. However, unbeknownst to the team, there is a killer on board determined to take control of the asteroid and destroy all mankind.
Science Fiction
Details 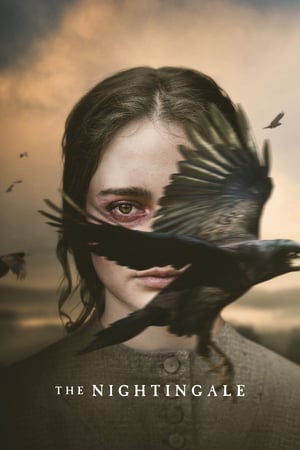 In 1825, Clare, a 21-year-old Irish convict, chases a British soldier through the rugged Tasmanian wilderness, bent on revenge for a terrible act of violence he committed against her family. She enlists the services of an Aboriginal tracker who is also marked by trauma from his own violence-filled past.
Drama Thriller
Details 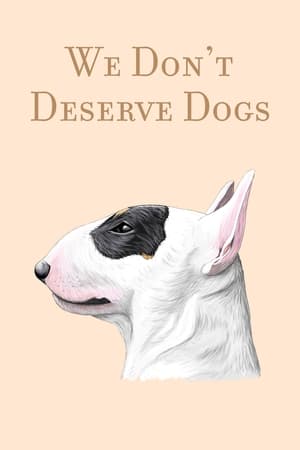 A contemplative odyssey across our planet, looking at the simple and extraordinary ways that dogs influence our daily lives. Former child soldiers in Uganda. The local pub in a Scottish town. A dog walker on the streets of Istanbul. A kaleidoscope of unconventional portraits from fascinating locations. People need dogs, and perhaps they need us, but what do humans do to deserve the unconditional love they provide?
Documentary
Details 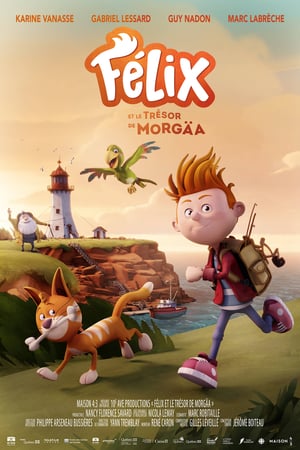 Convinced that his father, who had disappeared at sea two years earlier, is still alive, 12-year-old Felix sets out to find him in the company of old Tom, a retired sailor.
Animation Family Adventure
Details 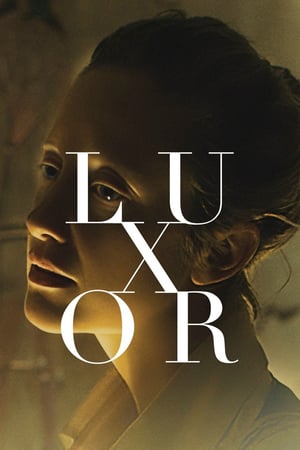 When British aid worker Hana returns to Luxor, a sleepy city on the banks of the Nile, she comes across Sultan, a talented archeologist and former lover. As she wanders, haunted by the familiar place, she struggles to reconcile the choices of the past with the uncertainty of the present.
Romance Drama
Details 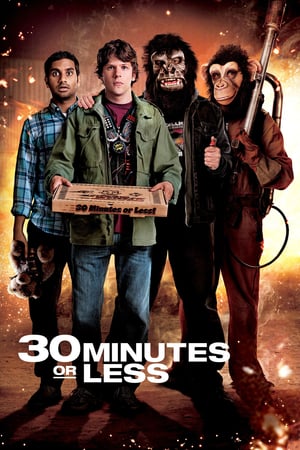 30 Minutes or Less (2011)
Two fledgling criminals kidnap a pizza delivery guy, strap a bomb to his chest, and advise him that he has mere hours to rob a bank or else...
Action Adventure Comedy
Details 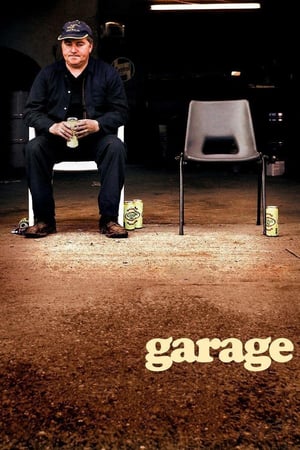 Garage (2007)
A tragicomedy set in the world of gas stations in rural Ireland, where over-diligent employee of the garage searches for intimacy during the course of a life-changing summer.
Comedy Drama
Details 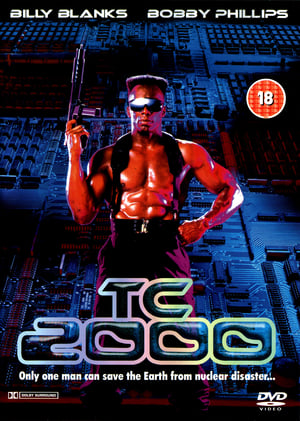 TC 2000 (1993)
Somewhere in the future the environmental overkill had come. Many people had died. The rich were able to build the underworld, the poor had to stay on the surface building gangs to survive. Jason Storm, an underworld guard gets knowledge of a conspiracy to kill all people on the surface. He needs to flee to the surface, and wins Sumai, a respected martial arts master, as his ally to stop the dirty plot.
Action Science Fiction
Details 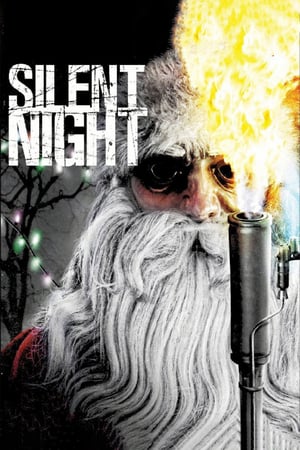 Silent Night (2012)
The police force of a remote Midwestern town search for a killer Santa Claus who is picking off citizens on Christmas Eve.
Comedy Horror Thriller Mystery
Details 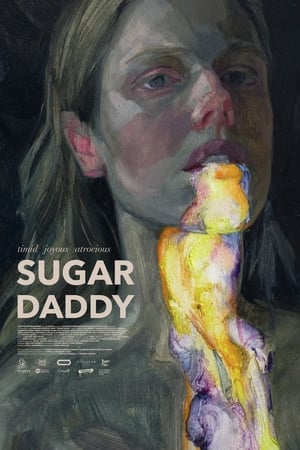 Sugar Daddy (2020)
Darren is a wickedly talented and unconventional young musician who dreams of making music. But she’s broke, juggling multiple part-time jobs, and has no time to create. Desperate for cash, she signs up to a sugar daddy paid-dating website and throws herself down a dark rabbit hole that forces her to grow up fast, shaping her music, and how she sees the world.
Drama
Details 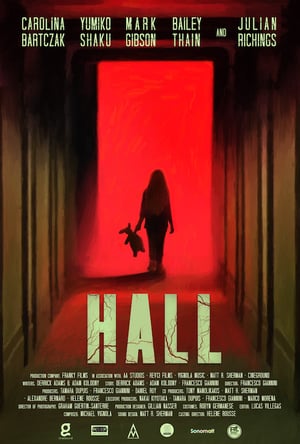 Hall (2020)
Fear is spreading… When a hotel hallway is ravaged by a dreadful airborne virus, pregnant Japanese runaway wife Naomi is tragically thrust into the fight of her life. After getting infected, she is forced to crawl her way through other helpless victims to escape. In the room next door to her is Val, a mother trapped in a toxic marriage, who must also navigate her way out of the hotel corridor through the long and narrow stretch of isolated carnage, desperately looking for her young daughter Kelly. Will these two women avoid the debilitating sickness and get out alive?
Horror Thriller
Details 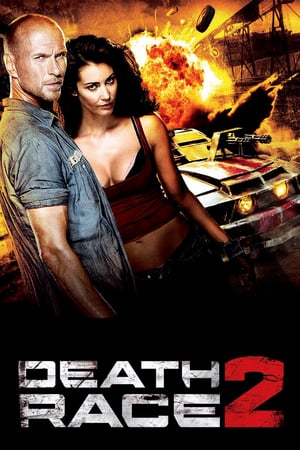 Death Race 2 (2010)
In the world's most dangerous prison, a new game is born: Death Race. The rules of this adrenaline-fueled blood sport are simple, drive or die. When repentant convict Carl Lucas discovers there's a price on his head, his only hope is to survive a twisted race against an army of hardened criminals and tricked-out cars.
Action Thriller Science Fiction
Details 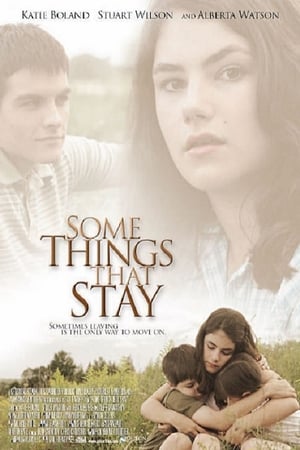 Some Things That Stay (2007)
A coming-of-age story of a teenage girl from a liberal upbringing who moves to a conservative baptist community in rural 1950s America.
Drama Romance
Details 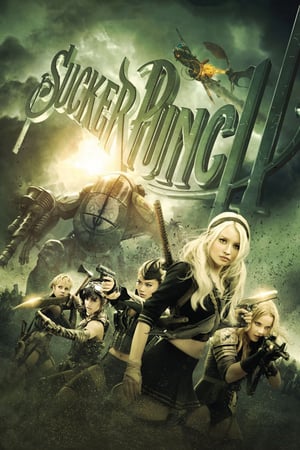 Sucker Punch (2011)
A young girl is institutionalized by her abusive stepfather. Retreating to an alternative reality as a coping strategy, she envisions a plan which will help her escape from the mental facility.
Action Fantasy Thriller
Details 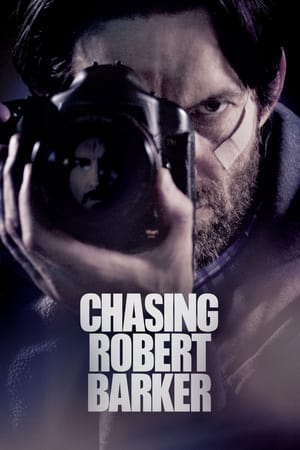