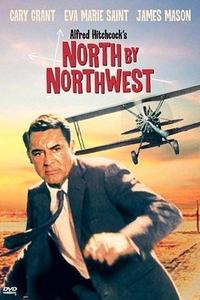 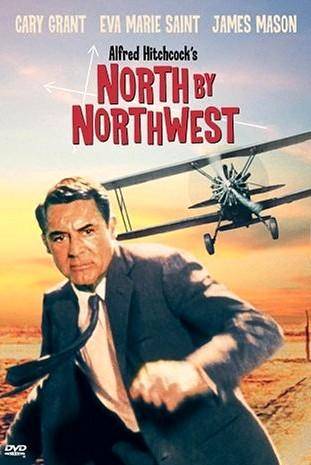 Rapidshare 1300MB
I saw this film for the first time when I was a freshman in college as part of an english class I took entitled "writing and the movies". Little did I realize that I would be seeing a film that would stay with me to this day and in essence become one of my all time favorites. Then, a few years ago, I caught it on the big screen at the Fine Arts theater in downtown Chicago. I remember that it was a rainy, cold October day. Perfect weather for a Hitchcock film I thought to myself.

For me, half of the fun of North by Northwest is its incredible story. This film has something for everyone within it: a little comedy, a little romance, great snappy dialogue and more action than any Bruce Willis Die Hard film combined. Hitchcock was a master at this and in North by Northwest he lets his genius shine through totally. It seems to me that whenever I watch it, everyone who made this film from Cary Grant on down had nothing but sheer fun making it. Perhaps my two favorite scenes are the infamous "crop-duster" sequence and the last twenty minutes or so at Mount Rushmore.

I must give special mention to Ernest Lehman who yet again managed to write a screenplay that totally knocks your socks off. How he came up with the idea, I've not a clue, but what an idea it is. The screenplay itself was nominated for an Academy Award that year, but lost to Pillow Talk. North by Northwest was also nominated for Best Set Decoration and Best Film Editing, but lost to Ben-Hur in both categories.

All in all, what a film. If you haven't seein it, do so ASAP. North by Northwest just reinforces my belief that Alfred Hitchcock was one of the greatest directors of all time. Period.