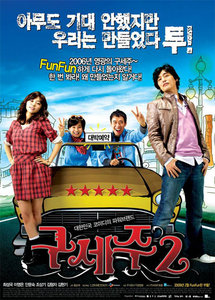 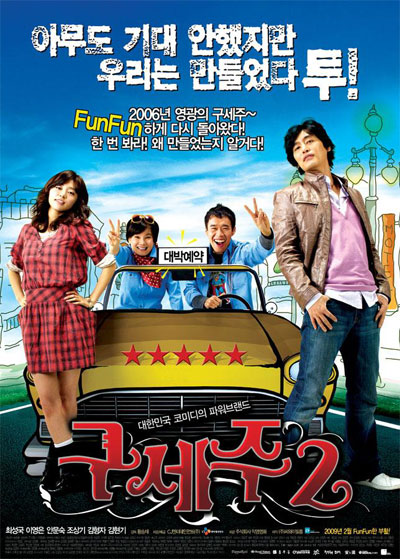 Cast: Choi Seong-gook, Lee Young-eun, Ahn Moon-sook, Jo Sang-gi, Kim Hyeong-ja
With the original “Oh! My God” having been a surprise box office smash, a sequel was always going to be a distinct possibility. Now, viewers can get another comic dose of lovable rogue Im Jung Hwan as the follow up arrives, with director Kim Jung Woo having handed the reigns to newcomer Hwang Seung Jae. Needless to say, the film sees the return of top funny man Choi Sung Kook, who has risen to the top of his game thanks to roles in other popular comedies including “Sex is Zero” and “Master Kims”. This time, his romantic interest is played by the gorgeous Lee Young Eun (also “Summer Whispers”), who proves a suitable foil in another tale of daft schemes and amiable nonsense.
This time around the film starts with Im Jung Hwan (Choi Sung Kook) having a fine old time and living it up as the heir to a huge taxi company. Unfortunately, his mother (Kim Hyung Ja) gets fed up with his lazy ways, and forces him to drive one of the taxis in order to keep his inheritance. This doesn’t sit well with the work-shy Jung Hwan, who proceeds to annoy his customers and spend most of his time sleeping in his car. Things change when he meets a young woman called Eun Ji (Lee Young Eun), who runs off without paying, only to return the next day looking for her lost ring. After the inevitable bickering dies down, romance starts to blossom, giving rise to the question as to whether Jung Hwan really is a changed man, or whether he will return to his old scoundrel ways.
“Oh! My God 2” is a very straightforward and clearly structured film, being broken down into three acts of comedy, romance and melodrama. The first part of the film, which basically follows Jung Hwan through a series of wacky adventures as a taxi driver, is the strongest, bouncing through an array of amusingly random set pieces, including his being tricked into going back to the flat of a gay customer to supposedly watch a film with him and other such foolishness. Choi Sung Kook is one of Korea’s funniest comic talents, and he is on fine form here in a great role, with his roguish playboy ways and rampant materialism making for lots of laughs. Thanks to his charismatic performance, Jung Hwan emerges as a likeable protagonist, despite the fact that he is incredibly selfish, and as such his romance with Eun Ji works surprisingly well. The second act of the film does see the film quite literally head off in a different direction, as for no real reason the couple go on the road, leading to plenty of scenic shots as they go to the beach, go fishing in the countryside and generally have a pleasant time together. Lee Young Eun is cute and spritely, thankfully without being too much of a “My Sassy Girl” clone, and the film remains engaging as she attempts to turn Jung Hwan from a spoiled brat into a man.
The film does fall down somewhat during its last half hour, after a left-field plot twist sends it into much more melodramatic territory, complete with mawkish sentiment and countless shots of characters staring off into the distance. Although the viewer does care about the characters, mainly thanks to the leads rather than any real depth, this is all quite awkward, and director Hwang doesn’t quite manage to pull off the change in tone. Wisely, he has the good sense to still throw in a few gags revolving around the supporting cast, and whilst some of these are tangential to say the least they do help to carry the film through to its conclusion.
To be honest, this sudden dive into heavy handed emotion is pretty much par for the course with Korean cinema, and shouldn’t come as too much of a surprise. Certainly, “Oh! My God 2” is no worse an offender than most of its peers, and for the most part makes for bright and breezy entertainment. Genuinely amusing in places and benefitting from a pair of likeable leads, it makes for well-meaning, undemanding fun. 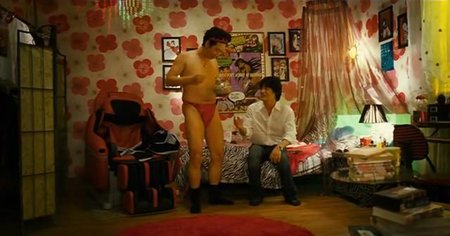 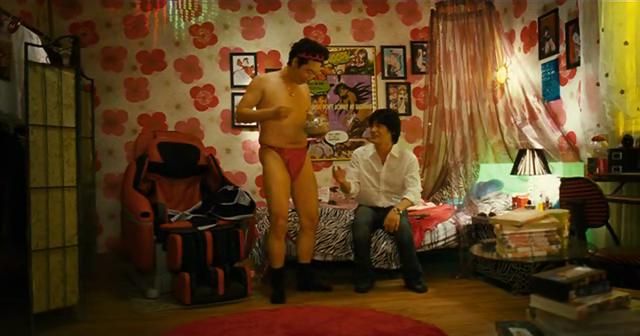 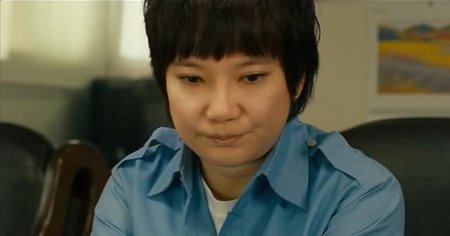 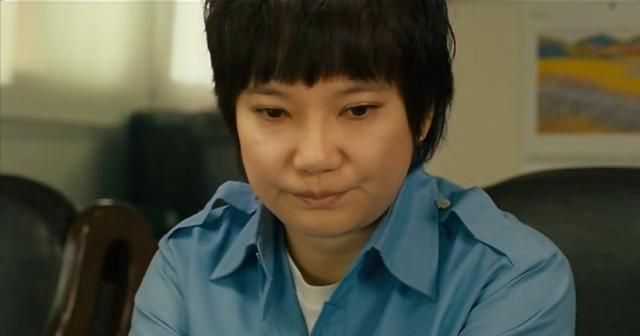 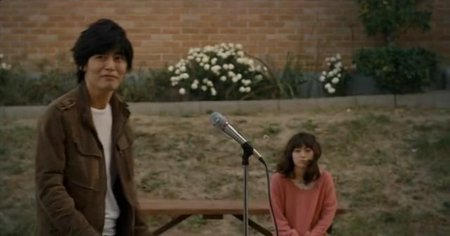 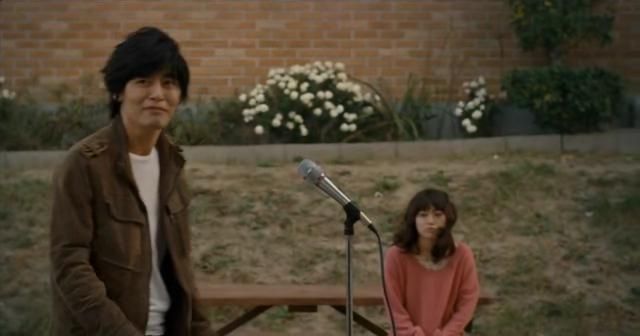