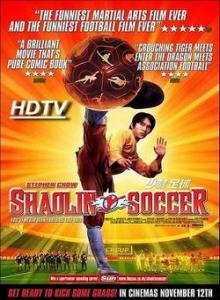 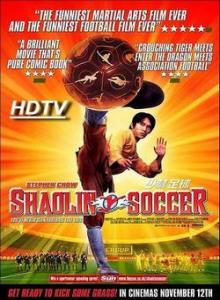 
Former soccer star "Golden Leg" Fung is on the outs with his boss, and former team owner "Coach Hung" when he meets down-and-out Shaolin Kung Fu expert "Mighty Steel Leg Sing". Golden Leg sees an opportunity to get even with his former coach, the man whose corruption led a furious crowd to attack and cripple him forever; thus ending his career. The two new friends visit the former Shaolin brothers to recruit a soccer team and go for the 1 million dollar prize. They blow past the competition easily, but find an unexpected challenge- and ally, in the final round.