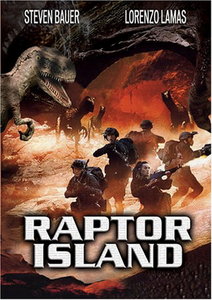 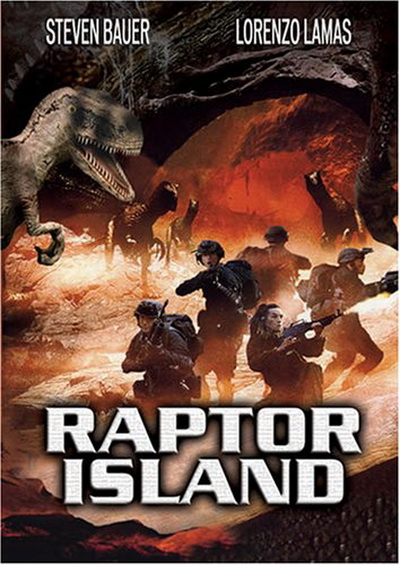 Somewhere on the churning fury of the South China Sea, an elite team of Naval commandoes led by Hacket (Lorenzo Lamas of RENEGADE) launches a daring assault on notorious international terrorist Azir (Steven Bauer of SCARFACE). But on a nearby uninhabited atoll, both sides – including a tough-but-beautiful CIA agent (Hayley DuMond) will soon come face-to-face with the ultimate horde of prehistoric horror: They are fast, cunning, and are supposed to have been extinct for over 100 million years. Most of all, they are hungry. Now what began as a hostage rescue mission will become a savage fight for survival where trained killers must battle their way up the food chain against the barbaric violence of mankind, the explosive forces of nature, and the blood-crazed carnivores of RAPTOR ISLAND. 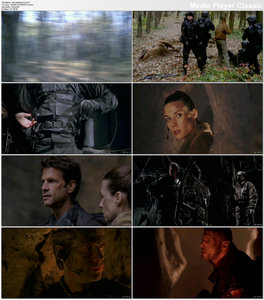 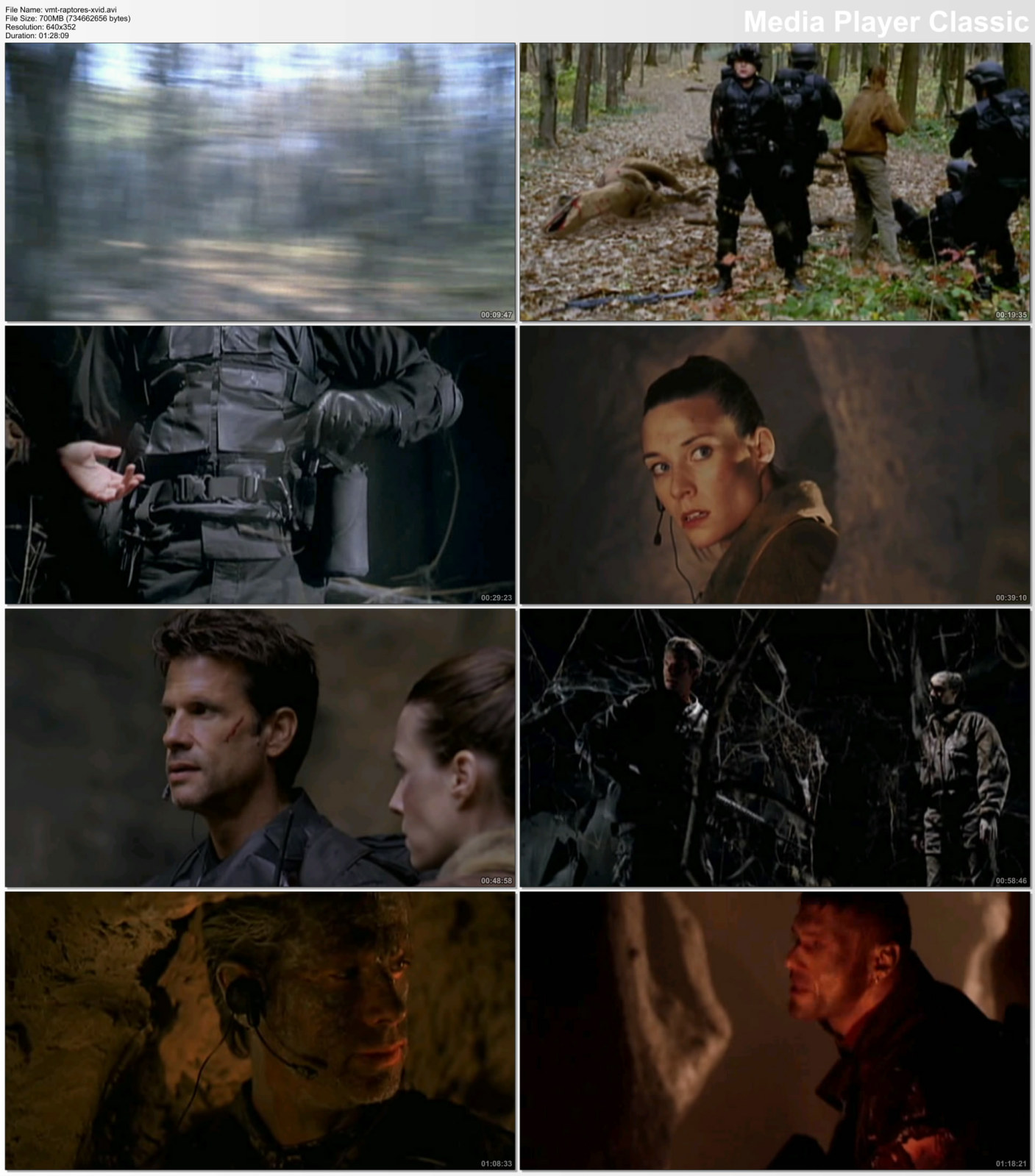