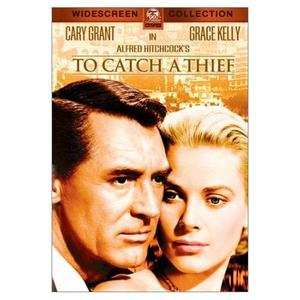 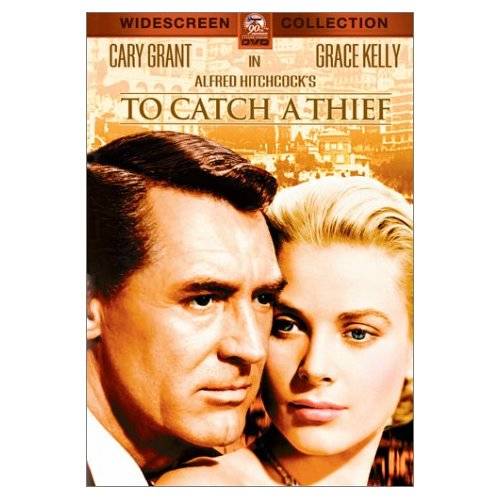 This minor 1955 work by Alfred Hitchcock, one of the lighter entries of his creative peak in the 1950s, is still imbued with the master's stock themes of shared guilt and romantic ambivalence. It is also hardly lacking in Hitchcockian cinematic inventiveness, such as a famous, often-imitated sequence in which some smooching between stars Cary Grant and Grace Kelly is intercut with a fireworks show that just happens to be going on outside in a Riviera setting. Grant plays a reformed cat burglar who is suspected of reviving his trade, though he knows someone else is using his old methods. A very enjoyable experience, but don't get this confused with Hitchcock's other Cary Grant film of that decade, which was a masterpiece: North by Northwest. –Tom Keogh

(FR audience can download their subtitle thru podnapisi.net or opensubtitles.org)