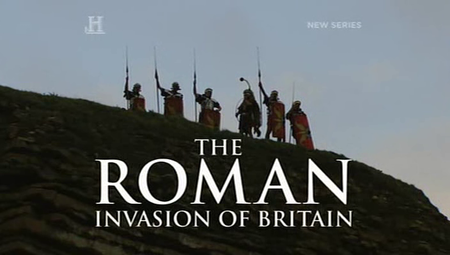 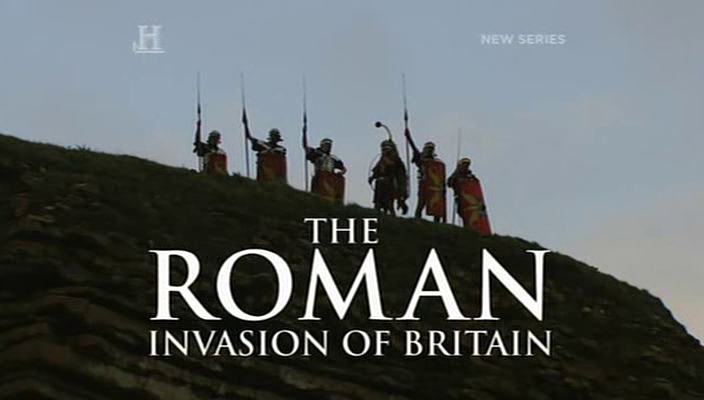 For several centuries, immediately after the time of Christ, the people of Britain found themselves if not the slaves then certainly the servants of one of the mightiest empires the world has ever seen - the empire of Rome. In this three-part series every phase in the long history of Roman Britain will be looked at. We will chart the way in which the Roman conquerors interacted with the native inhabitants of the land they called ‘Britannia’ and find out who gained most from the Roman occupation - us or them?

Part 1: Onslaught
The Romans came to Britain and conquered it, ruling the island for centuries. But why did they come and how did they succeed in the face of the inhabitants’ ferocious resistance? Using state-of-the-art graphic imagery and expert reconstructions of the Roman army in action, Bettany Hughes goes back in time to see how they inspired shock and awe.
Hughes analyses the motives and actions of Roman emperors and generals, and of their opponents like Caratacus, a warrior from South-East England who became a hero to the Britons.

Part 2: Revolt
With British Queen Boudicca in the South East and the Druids in the North West, doubts arose about the Roman’s ability to rule Britain. Bettany Hughes visits places like the city of Bath and the village of Caerwent in Monmouthshire where evidence remains of how Britons were eventually ‘Romanised’ into a love of the civilised Roman way of life.

Part 3: Dominion
We investigate the lives of the people of Britain under Roman rule in the final episode of our gripping series "The Roman Invasion of Britain". After Roman control had been established, thanks to military bases such as the magnificent fort at Caerleon, the province of Britannia was relatively calm for a couple of centuries under 'Pax Romana', the Roman peace. However, whereas those at the top end of society prospered, the lives of those at the bottom of the pile could be tough and brutal. Bettany Hughes sees for herself the evidence of slave labour in the gold-mines of Dolaucothi. Bettany also traces how the Roman grip on Britain weakened as the empire's strength began to collapse. 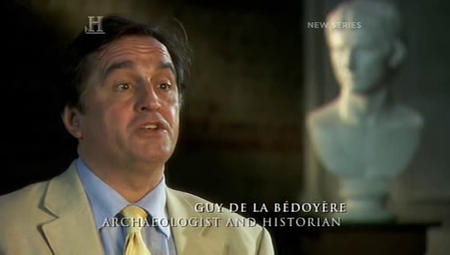 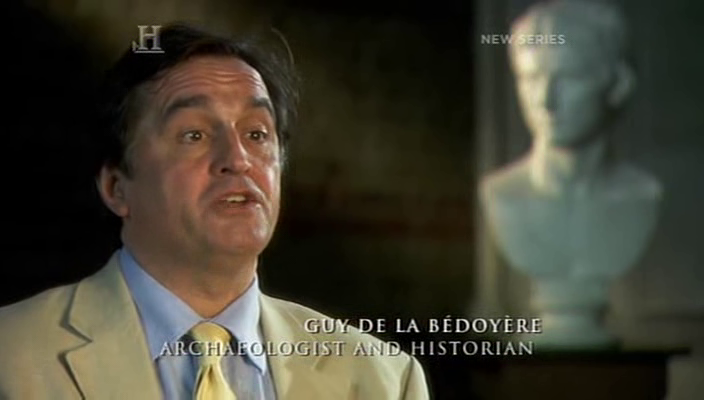 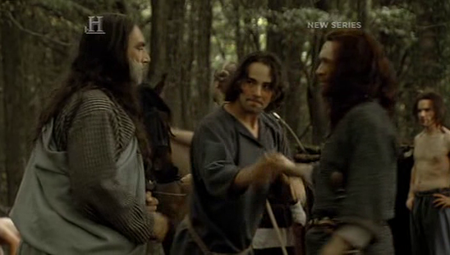 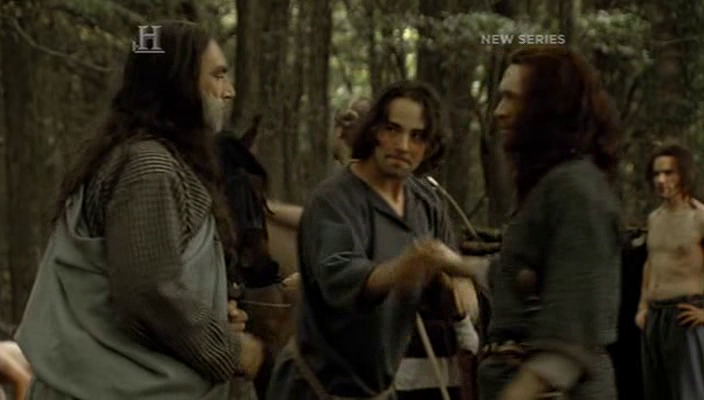 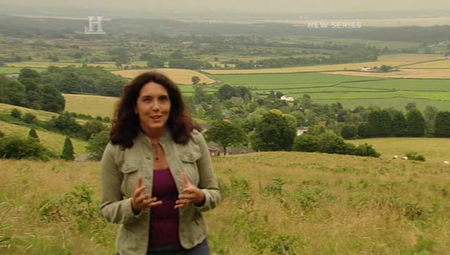 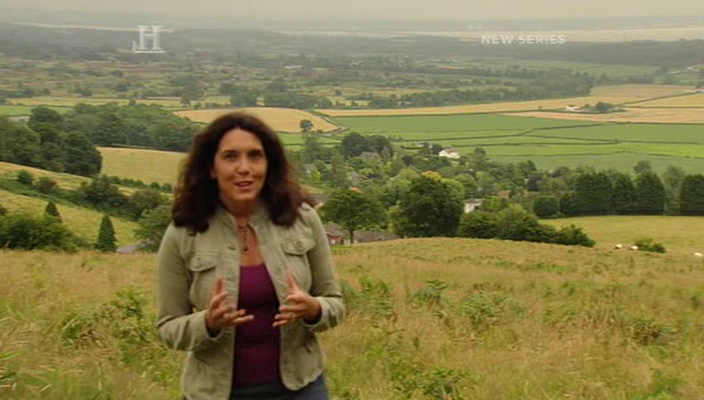 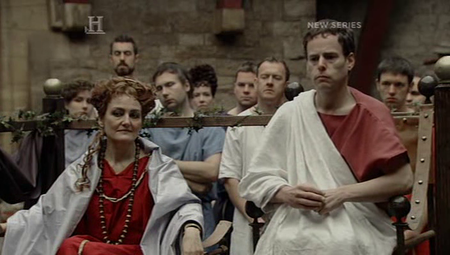 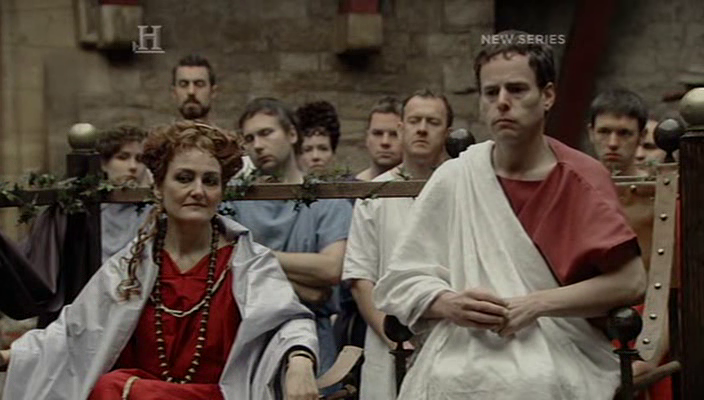