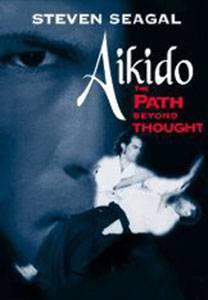 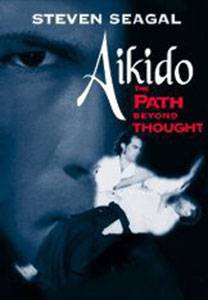 This documentary shows footage taken from Seagal Senseis days in Japan at the Tenshin Dojo in Osaka, early days in America and some from the recent seminar in Santa Barbara. We can see him demonstrating, teaching and administering tests. It includes also many interviews of Seagal Senseis former students.