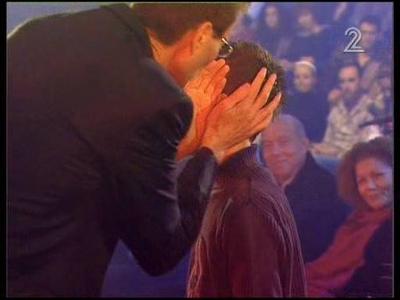 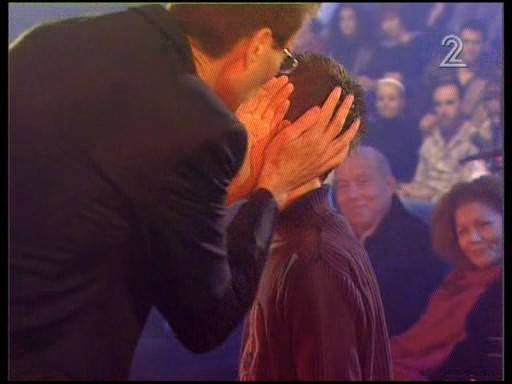 Uri Geller (אורי גלר), (born December 20, 1946 in Tel Aviv, Israel) is a controversial performer and television personality made famous by his claims to have genuine psychic powers.
Originally an Israeli nightclub performer, Geller rose to fame after performing a series of televised demonstrations which he claimed were paranormal performances of telekinesis, dowsing and mind-reading. His demonstrations included bending spoons and making watches appear to stop or run faster. He claimed that these were done through will power and the strength of his mind, although magicians have been able to produce identical effects using trickery. Geller has numerous critics, including in the scientific community, who claim he is a charlatan and a con-man. 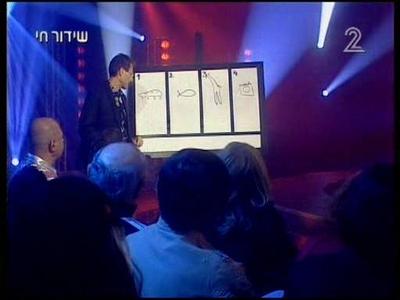 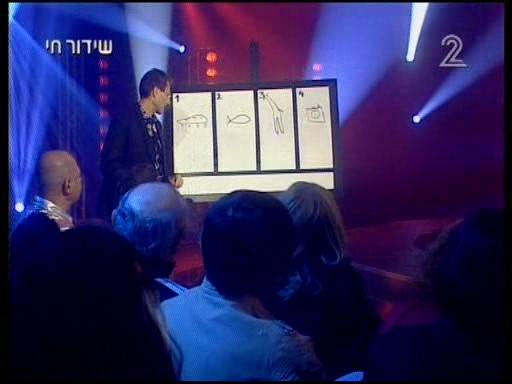 now in old age Uri seeks for a heir among People that claim they have also genuine psychic powers. 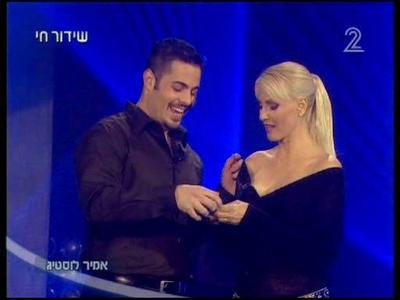 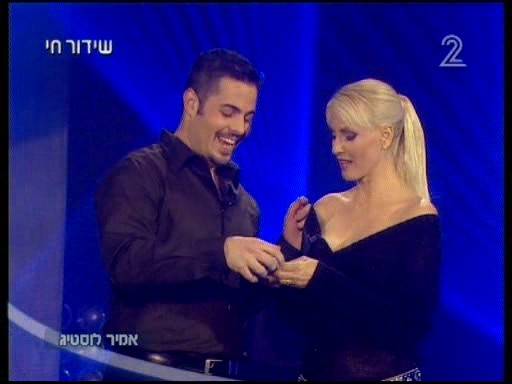 so fasten your sit belt folks and be prepared to a jorney through the paranormal world. 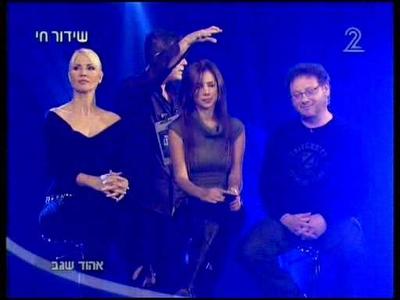 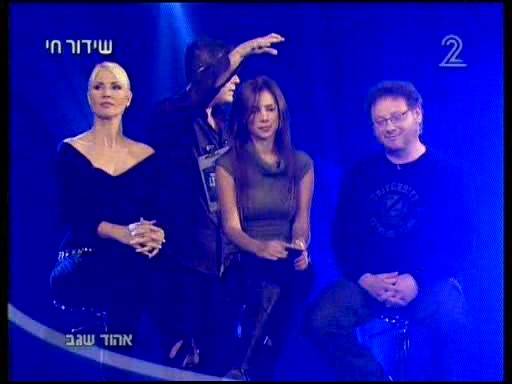 this is Season 1 Episode 2, with new tricks more exiting then the first.
the great Loostig doing sugesstion on the crowd and the judges, and make them to do unwillingly things.
Aehud segev make the three judges to think what he wrote couple hours ago.
Shimi Atias stop his heartbeat more than 20 sec.
this and more in this episode so stay tuned. 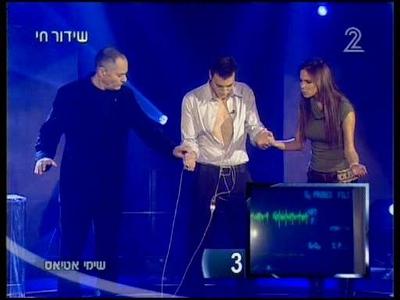 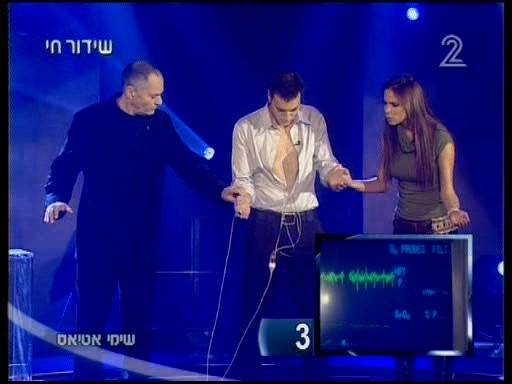 thank you for the comments in the first post

Yohanes
Dear Yoosi
Avax is not a platform for a single nation or ethnicity. Is was more social if you had added an English audio or subtitle.

sebi72
Here is how he does his little "tricks" (in German, sorry) …
http://gwup.org/themen/texte/uri_geller/
Translate with http://babelfish.altavista.com

to Yohanes and the rest that dont understant the Hebrew language i am opoligize.
in the future i exert oneself to post contents that talks to everyone 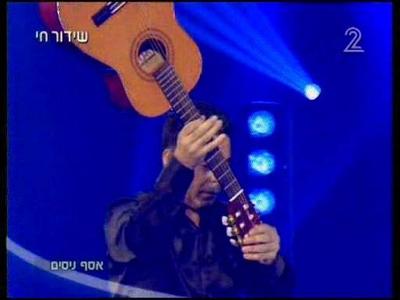 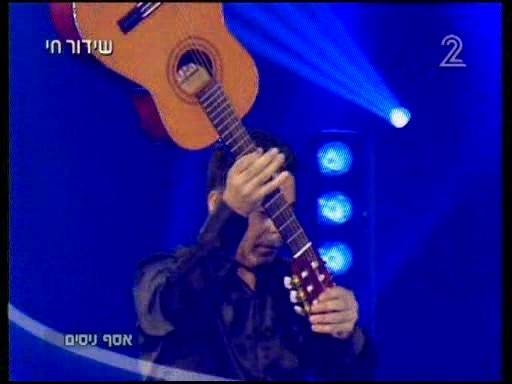 my previous posts in AvaxHome