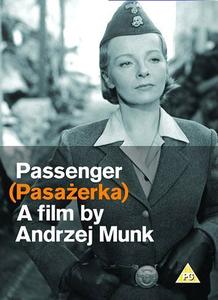 
The last film of Andrzej Munk, who died in a crash during the filming. A German woman on a ship coming back to Europe notices a face of another woman which brings recollections from the past. 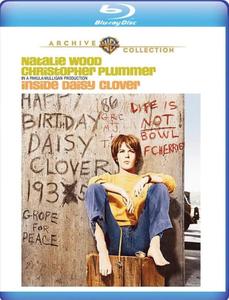 Daisy Clover (Natalie Wood) goes from teenage girl to movie star practically overnight when her demented mother enters her voice in a talent-search contest. From a broken-down carnival on the Santa Monica Pier, in no time at all she is attending glamorous Hollywood parties. But Daisy soon learns that misery and pain go hand-in-hand with fame and fortune. Before Daisy completes her first film, the studio execs have her mother committed to an asylum without permission. Daisy tries to find happiness in a series of unfulfilling romances, her one-day marriage to Wade Lewis (Robert Redford) leaving her alone and divorced. After her mother dies, Daisy has a nervous breakdown and refuses to work, but the cold-hearted studio moguls threaten her with starvation if she does not report back to the soundstage. 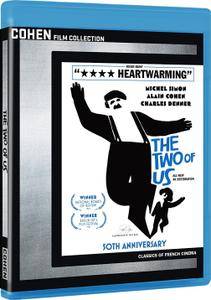 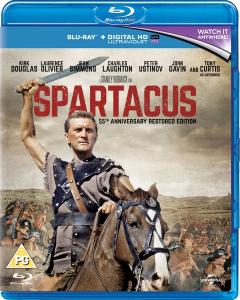 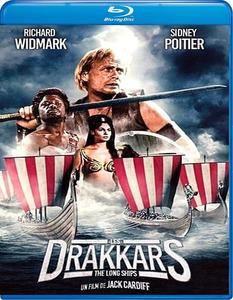 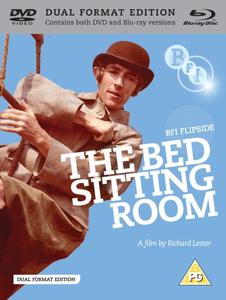 The Bed Sitting Room (1969) + Extras
BDRip 720p | MKV | 1280 x 720 | x264 @ 2560 Kbps | 1h 31mn | 1,75 Gb + 1,83 Gb
Audio: English AC3 2.0 @ 192 Kbps | Subtitles: English (embedded)
Genre: Comedy, Sci-Fi | Director: Richard Lester
Set in post-nuclear-holocaust England, where a handful of bizarre characters struggle on with their lives in the ruins, amongst endless heaps of ash, piles of broken crockery and brick, muddy plains, and heaps of dentures and old boots. Patriotically singing "God Save Mrs. Ethel Shroake, Long Live Mrs. Ethel Shroake", they wander through this surrealistic landscape, forever being warned by the police to "keep moving", and prone to the occasional mutation into a parrot, cupboard, or even, yes, a bed sitting room with "No Wogs" scrawled in the grime on its windows. In particular, this story revolves around the odd "love story" of a girl who lives with her parents in one compartment of a London Underground train, the commuter in the next compartment, and the doctor they meet after returning above ground in search of a nurse for the heavily pregnant girl.
Comedy 1969 UK Sci-Fi Richard Lester Ralph Richardson
Details 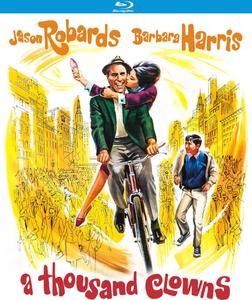 A Thousand Clowns (1965) + Extra
BDRip 720p | MKV | 1280 x 720 | x264 @ 2560 Kbps | 1h 57mn | 2,27 Gb + 302 Mb
Audio: English AC3 2.0 @ 192 Kbps | Subtitles: English (embedded)
Genre: Comedy, Drama, Romance | Director: Fred Coe
12-year-old Nick lives with his Uncle Murray, a Mr. Micawber-like Dickensian character who keeps hoping something won't turn up. What turns up is a social worker who falls in love with Murray and a bit in love with Nick. As the child-welfare people try to force Murray to become a conventional man (the price they demand for allowing him to keep Nick), the nephew, who until now has gloried in his uncle's iconoclastic approach to life, tries to play mediator. But when he succeeds, he is alarmed by the uncle's willingness to cave in to society in order to save the relationship.
Comedy Drama Romance 1965 Fred Coe Classics
Details 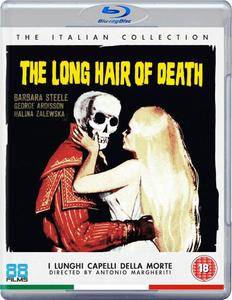 The Long Hair of Death (1964)
BDRip 720p | MKV | 1280 x 720 | x264 @ 2560 Kbps | 1h 36mn | 1,85 Gb
Audio: English AC3 2.0 @ 192 Kbps | Subtitles: English (embedded)
Genre: Horror | Director: Antonio Margheriti
In a 15th-century feudal village, a woman is accused of witchcraft and put to death. Her beautiful older daughter knows the real reason for the execution lies in the lord's sexual desire for her mother. After confronting the lord on the matter, she, too, is killed. A much younger daughter is spared and taken in by her mother's killers. Once she is of age, as a horrible, deadly plague sweeps the land, she marries the lord's worthless son. Then, during a brutal thunderstorm, the older daughter mysteriously reappears and begins to avenge her mother's death.
1964 Antonio Margheriti Barbara Steele Horror Italy
Details 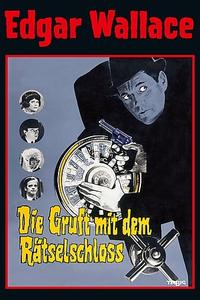 The Cremator (1969) [The Criterion Collection] 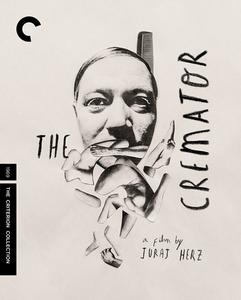 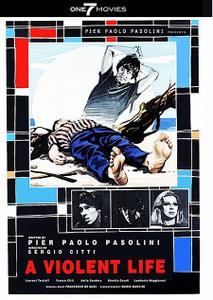 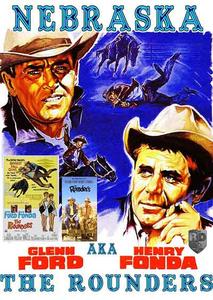 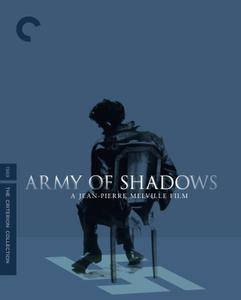 Army of Shadows / L'armée des ombres (1969) [Criterion Collection, Spine #385]
Blu-Ray | BDMV | AVC, 1920x1080, ~22.1 Mbps | 2hr 25mn | 46,3 GB
French (Français): DTS-HD Master Audio, 2 ch, 1990 kbps \ LPCM Audio, 1 ch, 1152 kbps; English (Сommentary): AC3, 1 ch, 192 kbps
Subtitles: English
Genre: Drama, War
The most personal film by the underworld poet Jean-Pierre Melville, who had participated in the French Resistance himself, this tragic masterpiece, based on a novel by Joseph Kessel, recounts the struggles and sacrifices of those who fought in the Resistance. Lino Ventura, Paul Meurisse, Jean-Pierre Cassel, and the incomparable Simone Signoret star as intrepid underground fighters who must grapple with their conception of honor in their battle against Hitler’s regime. Long underappreciated in France and unseen in the United States, the atmospheric and gripping thriller Army of Shadows is now widely recognized as the summit of Melville’s career, channeling the exquisite minimalism of his gangster films to create an unsparing tale of defiance in the face of seemingly insurmountable odds.
Drama War Blu-Ray Criterion Collection Jean-Pierre Melville Lino Ventura Paul Meurisse Jean-Pierre Cassel 1969
Details 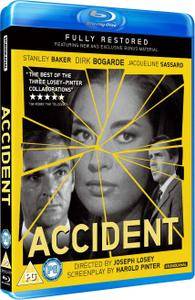 Accident (1967)
BDRip 720p | MKV | 1280 x 720 | x264 @ 2560 Kbps | 1h 45mn | 2,03 Gb
Audio: English AC3 2.0 @ 192 Kbps | Subtitles: English (embedded)
Genre: Drama, Crime | Director: Joseph Losey
The Oxford professor of philosophy Stephen has two favorite pupils, the athletic aristocrat William and the Austrian Anna von Graz. Stephen is a frustrated man, with a negligent wife, Rosalind, who is pregnant of their third child, and is envious of the Oxford professor Charley that has a television show. Stephen feels attracted to Anna, but William woos her and she becomes his girlfriend. Charley has a love affair with Anna but when things go wrong, Anna must leave town.
1967 Crime Drama Joseph Losey UK
Details 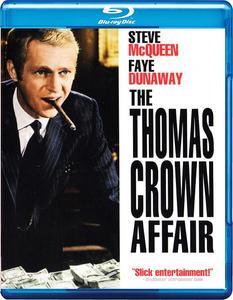