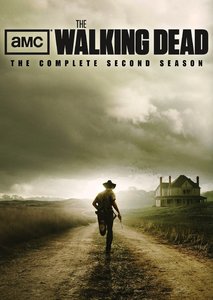 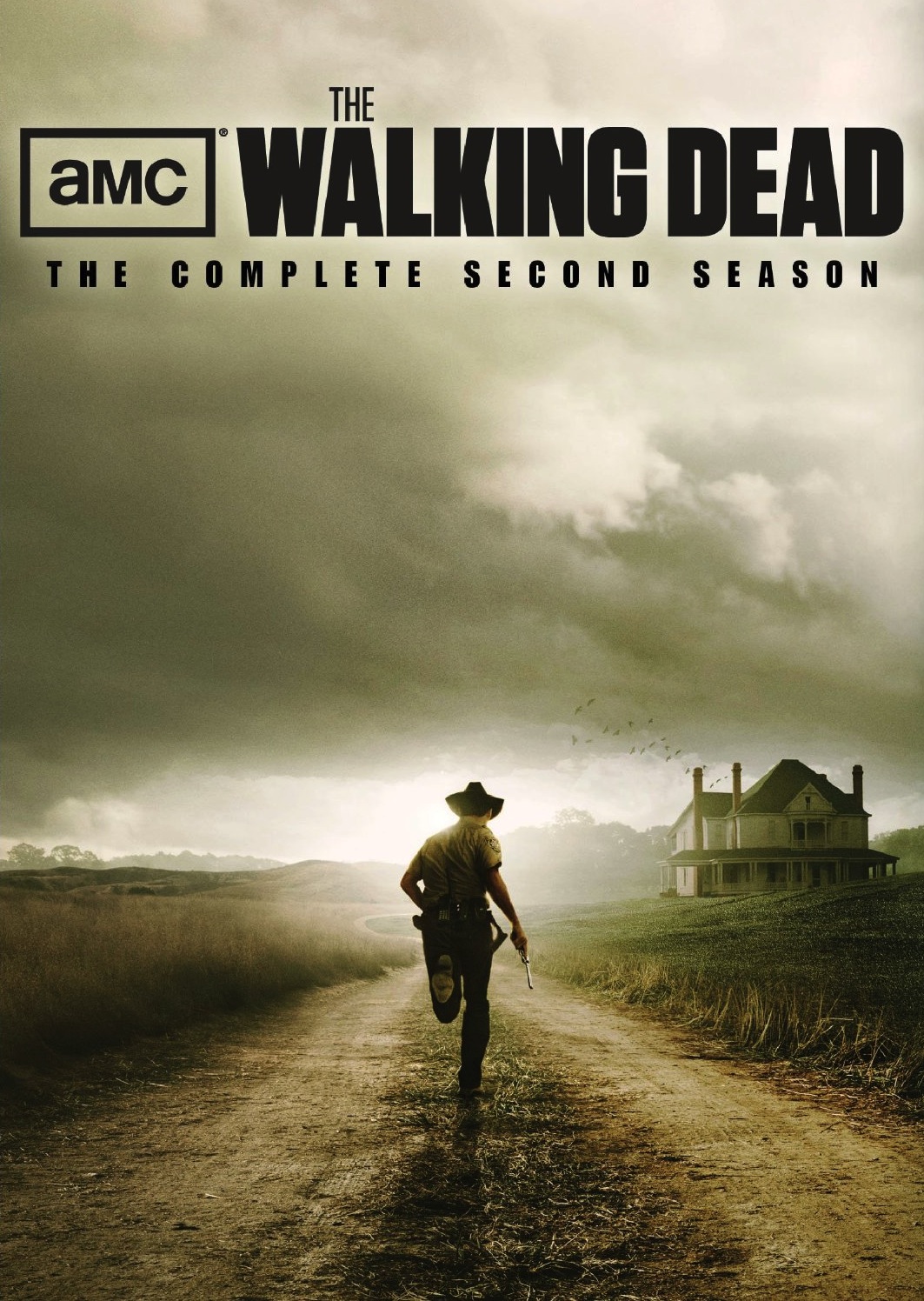 When the world is ravaged by a zombie apocalypse, police officer Rick Grimes (Andrew Lincoln) and a small group of others struggle to stay alive as 'the dead' stalk them at every turn. Can Rick and the others hold onto their humanity as they fight to live in this terrifying new world? And, amidst dire conditions and personal rivalries, will they ultimately survive one another?

Based on Robert Kirkman's hugely successful and popular comic book series, AMC's original series "The Walking Dead" is an epic, edge-of-your-seat drama where personal struggles are magnified against a backdrop of moment-to-moment crisis. A survivalist story at its core, the series explores how the living are changed by the overwhelming realization that those who survive can be far more dangerous than the mindless walkers roaming the earth. They themselves have become the walking dead. 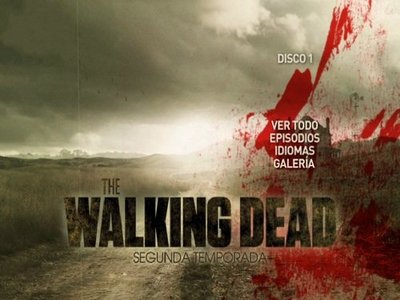 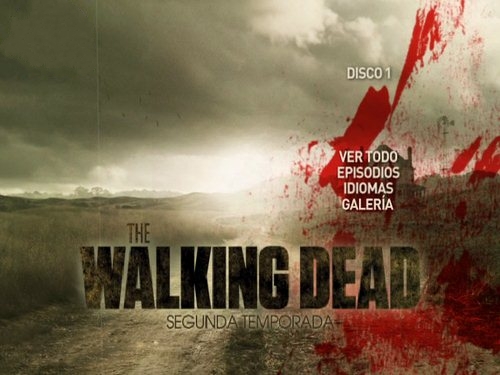 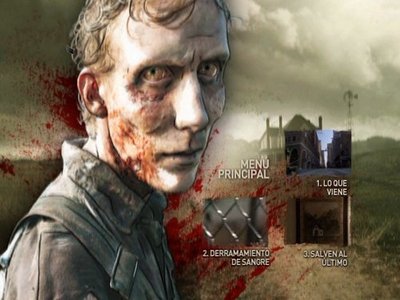 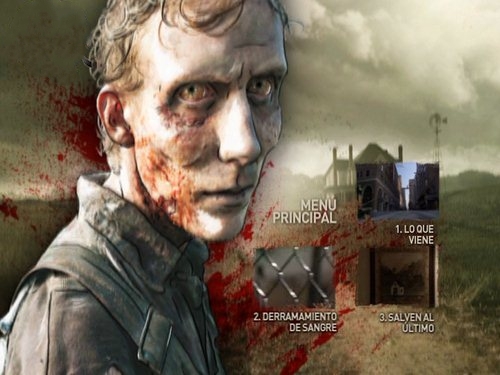 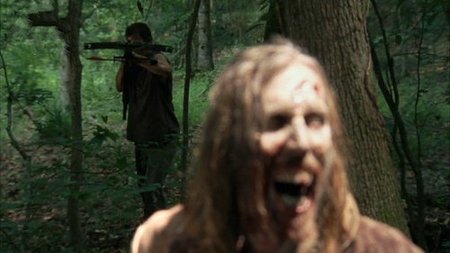 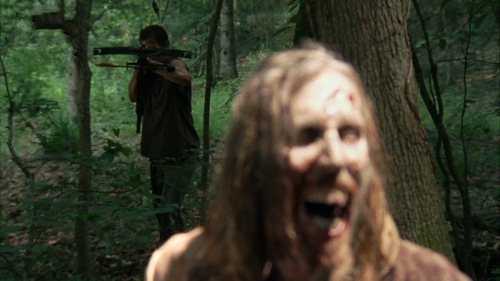 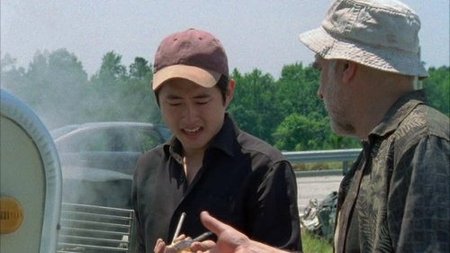 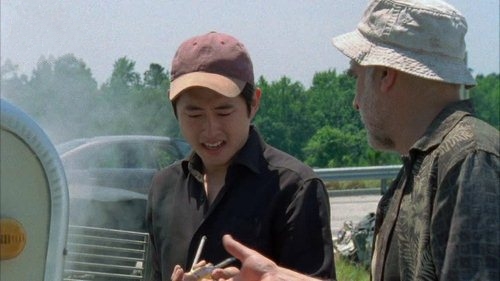 My blog in AH
No mirrors please