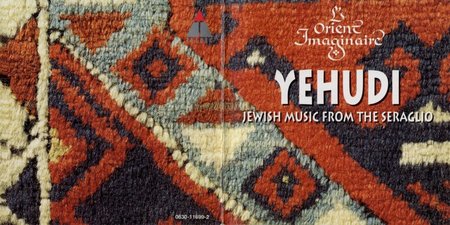 "It was in the 18th century that the seraglio first excited Western European imagination, not least as a result of the Arabian Nights, which, first published in Europe in 1704, owed its immense and immediate popularity to its combination of the most daring intellectuality and consummate sensuality. With YEHUDI (the Ottoman word for Jew), L'Orient Imaginaire seeks to revive the centuries-old tradition of Jewish music at the court of Constantinople.
THE ANCIENT ORIENT, a land of vivid fantasies, fairy tales and legends. Throughout time, crusaders, adventurers, poets and lovers have all sought to unlock its languishing mysteries in order to gaze upon such a forbidden and unattainable world. In the end, they could only perceive the vision - the Orient of the imagination.". 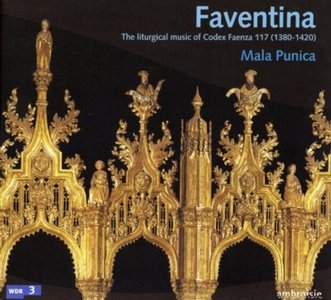 The repertoire presented here is made up exclusively of the musical glosses or Ars nova diminutions that are found in the manuscript 117 of the Biblioteca Comunale Manfrediana of Faenza, the renowned 'Codex Faenza'. 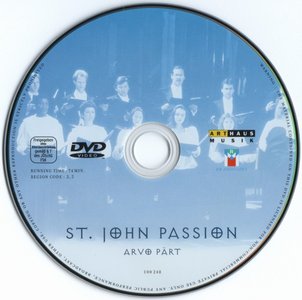 "This music comes from far away. It was surely heard in Gothic and Romanesque cathedrals, in the Roman catacombs or in Daniel's lion's den. It is a music that does not seek to convince, to overwhelm, to incite revolt - it gently insists on its differentness, its distance from all actionan and triumphant modernity; it speaks of many things that are lost - but of many more things that are merely hidden, and therefore not lost. " (Peter Hamm) 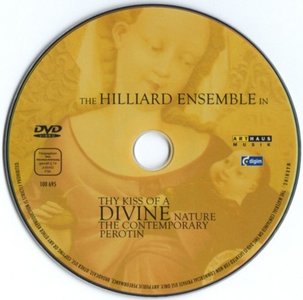 Hilliard Ensemble - Thy Kiss of a Divine Nature / The Contemporary Perotin - DVD
DVD | DVDfab Rip | VIDEO_TS (100%) | covers | Booklet | 6,5 GB
CD | EAC FLAC (330 MB) | NO LOG | Embedded CUE | scans (20 MB) | OGG·160 (75 MB)
Arthaus Musik 100 695 (1995) | medieval
Perotin and the film by Uli Anmüuer achieves an audiovisual symbiosis, which asks about the origins and the basis of medieval music, philosophy, architecture and religiousness. The film thus creates a musical painting with medieval chants by the Hilliard Ensemble, accompanied by a scientific dispute, and choreography by Johann Kresnilc. The chant, the dispute and the dance run like a thread throughout the film; they weave around and together attempt to bring Perotin's time and music back to life. The director did not so much employ the classic documentary format with interviews and a historical ambience, rather, his focus was on the presence of music and the staging of the images and the participants. The four scientists Martin Burckhardt, Rudolf Flotzinger, Christian Kaden and Jürg Stenzl, who were filmed in various places, such as the choir stalls of Schleswig Cathedral, discuss the fundamentals of Perotin's music. In the film, the scientists do not just engage in scholastic dispute, they also play around each other as part of a staged workshop discussion. Only, the workshop is a church; the church as a space where Perotin's music can and was able to develop. The film also opens up another sphere of experience; watching the renowned choreographer Johann Kresnik creating a dance. Through the medium of dance, the choreographer and the two dancers, Simona Furlani and Tanja Oetterli, look for ways and possibilities to make the lyrics of Perotin's vocal music comprehensible to us today.
90s Concers Medieval Classical Music video Sacred
Details 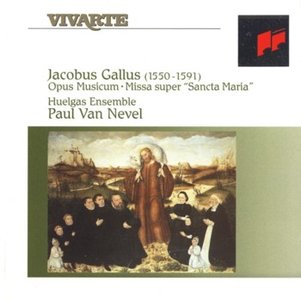 Though born a Slovene, Jacobus Gallus centered his entire work around Vienna, Prague and the diocesan city of Olomouc (Olmütz). The surprising mobility of Gallus's truly Renaissance career shows him as a model of the sixteenth-century composer. Gallus was active at both abbey and court, though at times for only a brief period before moving on: Melk, Brno (Brünn), Wroclaw (Breslau), Legnica (Liegflitz), Görlitz, Zwettl, and elsewhere. His cosmopolitan spirit is reflected, moreover, in the numerous variations of his name: Handl, Petelin, Haehn, Handelius, Coq, Kohoutek.

The style in which Gallus composed cannot be described in a few words. The fascination of his work derives from the harmonious association of different streams: on the one hand, a tendency which, despite the variety of stylistic means used, is basically conservative (the Northern influence) and, on the other, ideas which - sparse at times, but richly applied at others - range from the liberal to the progressive. 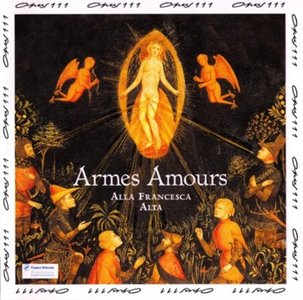 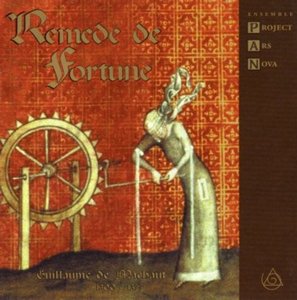 The Remède de Fortune is one of Machaut's most famous publications, combining musical scores into a larger poetic narrative. This performance includes instrumental improvisation in some selections. 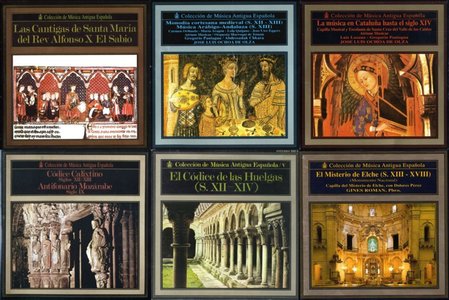 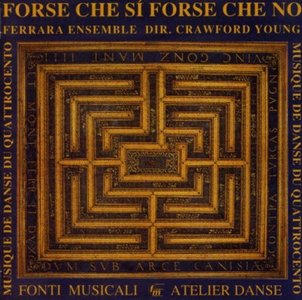 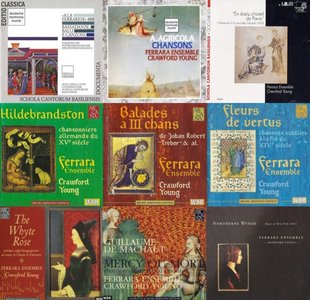 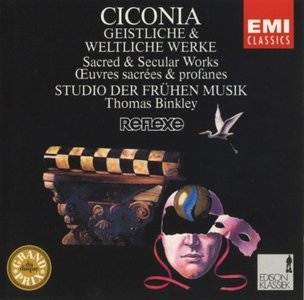 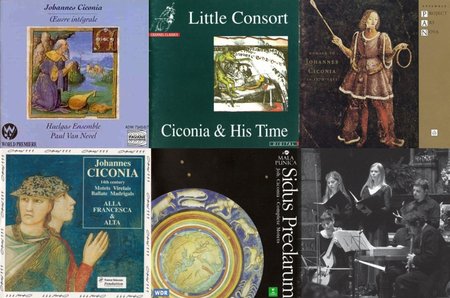 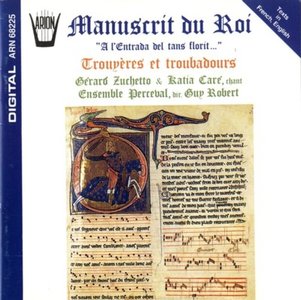 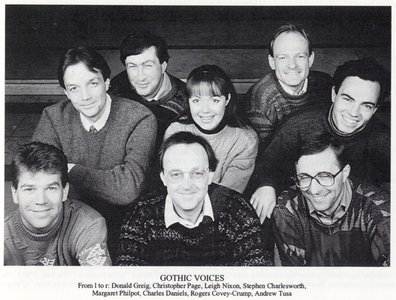 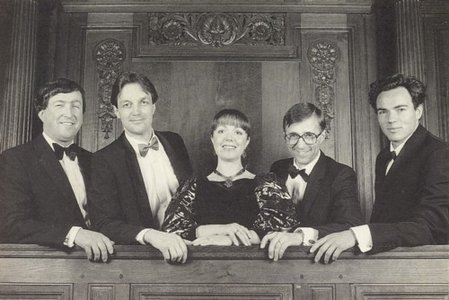