Into the Suburbs: A Migrant's Story 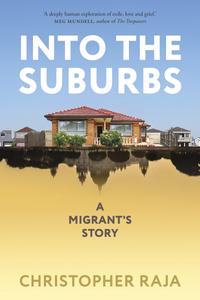 Into the Suburbs: A Migrant's Story by Christopher Raja
English | August 4th, 2020 | ISBN: 070226296X | 200 pages | EPUB | 0.64 MB
'In Calcutta we were crammed in among crowds, traffic and pollution. We had visions of breathing fresh, clean air and living in a classless society where everyone was your mate.' Christopher Raja was eleven years old when his father, David, decided to move the family to Australia in pursuit of the idyllic lifestyle. They brought their hopes and aspirations to a bungalow in Melbourne's outer suburbs. On the surface, the Rajas appeared to be living a 'normal' Australian life. 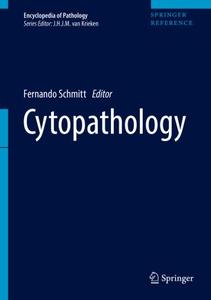 This book covers the complete field of the Cytopathology - from cytological findings of Acinic cell carcinoma Disease to Warthin tumor. The alphabetically arranged entries, each of which provides a detailed description of a specific pathological disease pattern, allow readers to quickly and easily find the information they need.
Cytopathology
Details 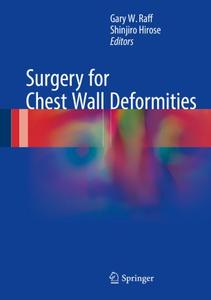 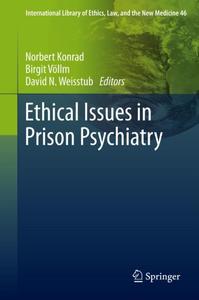 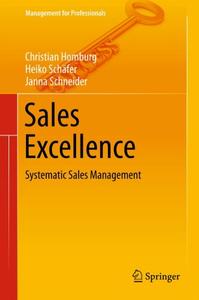 Sales Excellence: Systematic Sales Management by Christian Homburg
English | EPUB | 2012 | 316 Pages | ISBN : 3642291686 | 4.03 MB
This book presents a very novel and strategic approach to Sales Management, an area that has suffered from a lack of sophistication in practice. This content-rich and thought-provoking book has a very unique positioning: It considers the sales performance of an organization at a very high, strategic level and offers specific guidance in managing not just a few direct reports but an entire organization’s sales function.
Customer Relationship Management Personal Selling Sales Sales Force Management Sales Management
Details 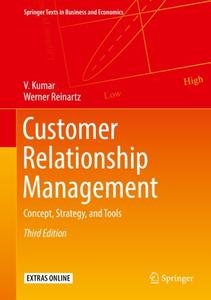 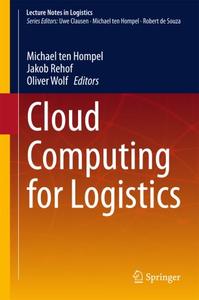 Cloud Computing for Logistics by Michael ten Hompel
English | EPUB | 2015 | 144 Pages | ISBN : 3319134035 | 3.04 MB
This edited monograph brings together research papers covering the state of the art in cloud computing for logistics. The book includes general business object models for intralogistics as well as user-friendly methods for logistics business process design. It also presents a general template for logistics applications from the cloud. The target audience primarily comprises researchers and experts in the field, but the book will also be beneficial for graduate students.
Cloud Computing for Logistics Intralogistics Logistics Business Object Models Logistics IT Services Logistics Business Process Design
Details 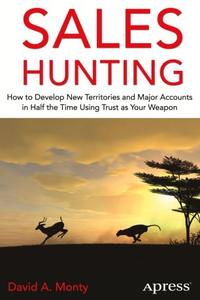 Sales Hunting: How to Develop New Territories and Major Accounts in Half the Time Using Trust as Your Weapon by David A. Monty
English | EPUB | 2014 | 255 Pages | ISBN : 1430267704 | 2.06 MB
The first year of developing a new sales territory is a daunting task—especially in dog-eat-dog industries. The traditional advice is to train quickly on product, grab a customer list, start calling for appointments, discover opportunities, and close deals. In fact, almost every sales model out there is based on nothing more than "opportunity" management. But jumping straight to opportunity will have new salespeople—or veterans developing new territories—chasing their tails for the first year or two.
Sales Hunting Sales
Details

Money, Banking, and the Business Cycle: Volume One Integrating Theory and Practice 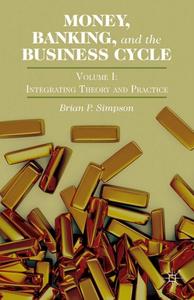 The Rise of the New East: Business Strategies for Success in a World of Increasing Complexity 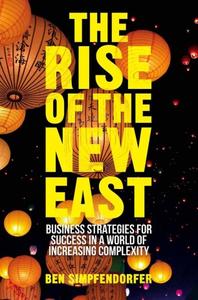 The Rise of the New East: Business Strategies for Success in a World of Increasing Complexity by Ben Simpfendorfer
English | EPUB | 2014 | 236 Pages | ISBN : 113737005X | 0.5 MB
Taking the reader on a tour of the fast changing East, Simpfendorfer urges the business world to respond by planning for the unexpected. Now that the East has secured its role as a powerful player on the world stage, The Rise of the New East provides simple business strategies for dealing with an increasingly complex global environment.
EastAsia East Asia Middle East complexity business strategies
Details

Developments in Strategic and Public Management: Studies in the US and Europe 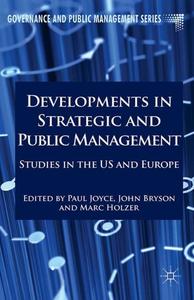 Developments in Strategic and Public Management: Studies in the US and Europe by Paul Joyce
English | PDF,EPUB | 2012 | 312 Pages | ISBN : 113733696X | 5.7 MB
Through contemporary case studies of strategic management at work in the US and Europe, this collection shows that it can no longer be seen as a discipline for long term decisions but has become a central feature of the public sector. Individual chapters offer insights into strategic management capabilities at the national and sub-national level.
budget Central government governance Sustainability Policy Strategic Management in the Public Sector strategic management
Details 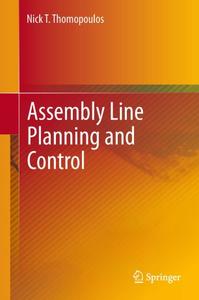 Beyond Inclusion: Worklife Interconnectedness, Energy, and Resilience in Organizations 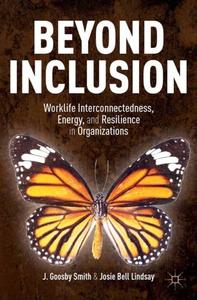 Big Deal: Bob Fosse and Dance in the American Musical 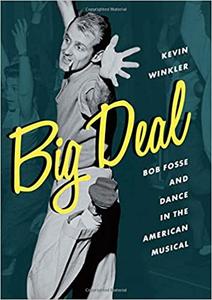 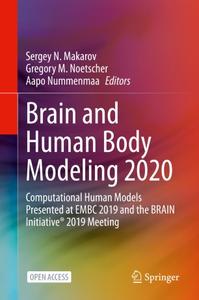