The Chernobyl, Fukushima Daiichi and Deepwater Horizon Disasters from a Natural Science and Humanities Perspective 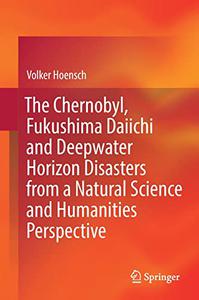 In our everyday conceptions we use the laws of nature with their enormous possibilities of technical progress for the benefit of mankind. The catastrophes of Chernobyl (1986), Fukushima Daichii (2011) and in the Gulf of Mexico, explosion of the drilling platform Deepwater Horizon (2010), have shaken this world's view. Is it a matter of human or technical failure?
Science Technical disasters Human error Oil platform oil rig Action competence entropy Chernobyl Fukushima Daiichi Deepwater Horizon Nuclear Chemistry Technology Energy Policy Chemistry
Details

The Chernobyl Disaster: The History and Legacy of the World’s Worst Nuclear Meltdown 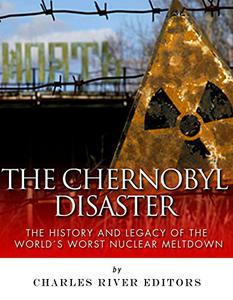 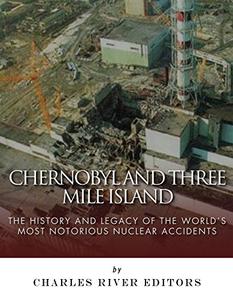 The Chernobyl Disaster: A History from Beginning to End 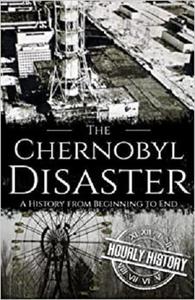 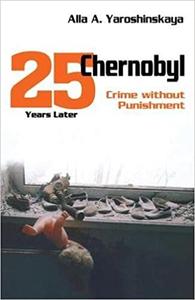 Journey to Chernobyl: Encounters in a Radioactive Zone 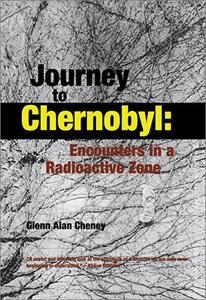 Behavior of Radionuclides in the Environment II: Chernobyl 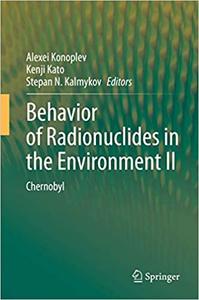 From Chernobyl with Love: Reporting from the Ruins of the Soviet Union 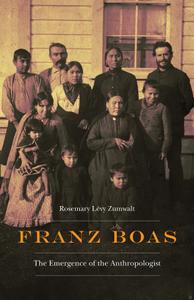 From Chernobyl with Love: Reporting from the Ruins of the Soviet Union by Katya Cengel
English | November 1st, 2019 | ISBN: 1640122044 | 304 pages | EPUB | 2.99 MB
In the wake of the fall of the Berlin Wall, the late twentieth century was a time of unprecedented hope for democracy and freedom in Eastern Europe. The collapse of the Soviet Union left in its wake a number of independent countries where the Scorpions' 1990 pop ballad "Wind of Change" became a rallying cry. Communist propaganda was finally being displaced by Western ideals of a free press.
love union soviet Biographies Military Chernobyl ruins ePub History
Details

Midnight in Chernobyl: The Untold Story of the World's Greatest Nuclear Disaster 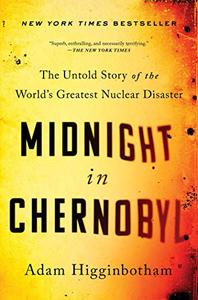