Archipelago of Resettlement: Vietnamese Refugee Settlers and Decolonization across Guam and Israel-Palestine (Volume 65) 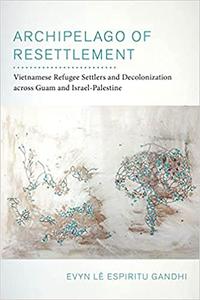 Race and Diplomacy in Zimbabwe: The Cold War and Decolonization,1960–1984 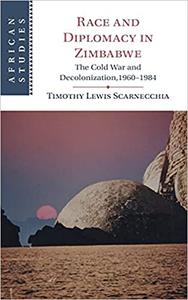 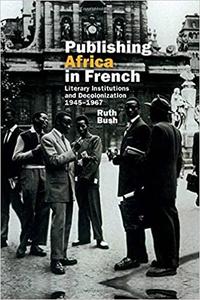 Post-War British Literature and the "End of Empire" (Repost) 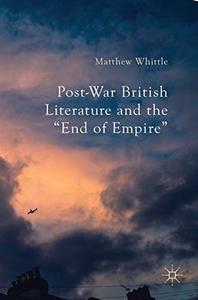 This book examines literary texts by British colonial servant and settler writers, including Anthony Burgess, Graham Greene, William Golding, and Alan Sillitoe, who depicted the impact of decolonization in the newly independent colonies and at home in Britain. The end of the British Empire was one of the most significant and transformative events in twentieth-century history, marking the beginning of a new world order and having an indelible impact on British culture and society.
Post-War British Literature Decolonization End of empire English literature Literary History History
Details 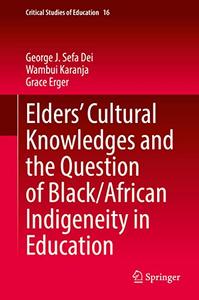 This book makes a strong case for the inclusion of Indigenous Elders’ cultural knowledge in the delivery of inclusive education for learners who are members of minority communities. It is relevant to curriculum developers, teachers, policy makers and institutions that engage in the education of Black, Indigenous, Latinx and other minority students.
Indigenous Knowledges Elders Decolonization Educational Futurity African Black Education Social Sciences
Details 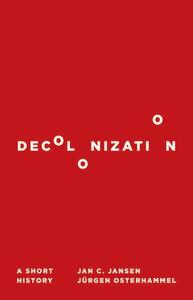 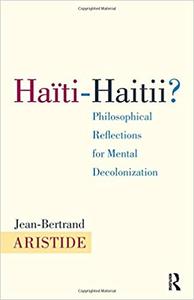 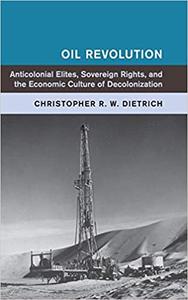 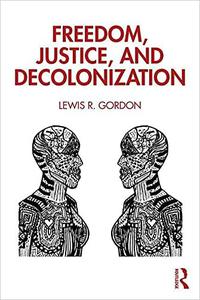 Unsettling Spirit: A Journey into Decolonization 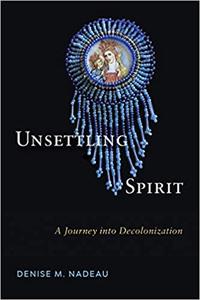 The Politics of Decolonial Investigations (On Decoloniality) 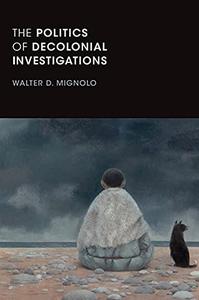 Marxism and Decolonization in the 21st Century: Living Theories and True Ideas 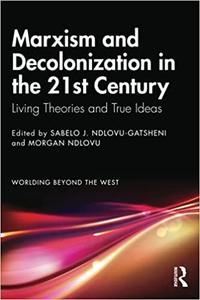 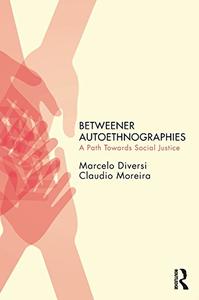 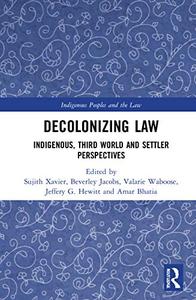 Beyond the Doctrine of Man: Decolonial Visions of the Human 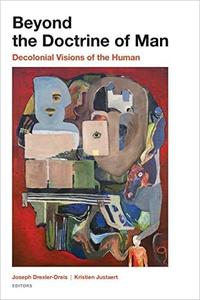