Vagueness: A Global Approach (The Rutgers Lectures in Philosophy) 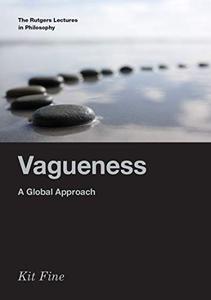 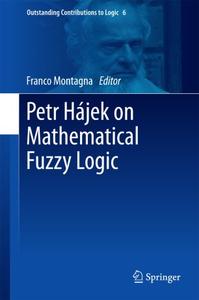 This volume celebrates the work of Petr Hájek on mathematical fuzzy logic and presents how his efforts have influenced prominent logicians who are continuing his work. The book opens with a discussion on Hájek's contribution to mathematical fuzzy logic and with a scientific biography of him, progresses to include two articles with a foundation flavour, that demonstrate some important aspects of Hájek's production, namely, a paper on the development of fuzzy sets and another paper on some fuzzy versions of set theory and arithmetic.
Fuzzy Logic and Vagueness Philosophy Ha'jek and Modal Fuzzy Logic Algebraic Logic Science Standard Completeness Mathematics Fuzzy sets Substructural Fuzzy Logics
Details
Publication archive