3000 Years of Analysis: Mathematics in History and Culture 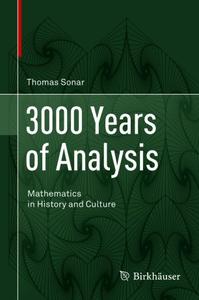 Lenses and Waves: Christiaan Huygens and the Mathematical Science of Optics in the Seventeenth Century (Repost) 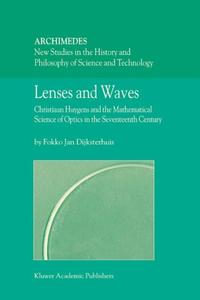 The Noether Theorems: Invariance and Conservation Laws in the Twentieth Century (Repost) 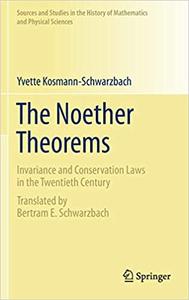 In 1915 and 1916 Emmy Noether was asked by Felix Klein and David Hilbert to assist them in understanding issues involved in any attempt to formulate a general theory of relativity, in particular the new ideas of Einstein. She was consulted particularly over the difficult issue of the form a law of conservation of energy could take in the new theory, and she succeeded brilliantly, finding two deep theorems.
Science History of Mathematics The Noether Theorems mathematicians physicists Mathematics History of Mathematics and Physical Sciences
Details

A History of Ancient Mathematical Astronomy 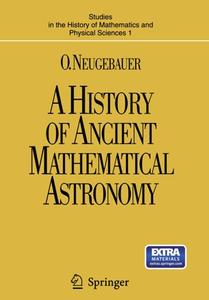 From the reviews:
"This monumental work will henceforth be the standard interpretation of ancient mathematical astronomy. It is easy to point out its many virtues: comprehensiveness and common sense are two of the most important. Neugebauer has studied profoundly every relevant text in Akkadian, Egyptian, Greek, and Latin, no matter how fragmentary; […] With the combination of mathematical rigor and a sober sense of the true nature of the evidence, he has penetrated the astronomical and the historical significance of his material. […] His work has been and will remain the most admired model for those working with mathematical and astronomical texts. 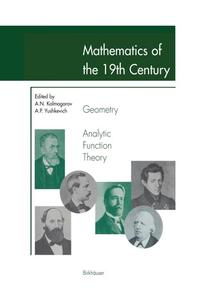 Mathematics of the 19th Century: Geometry, Analytic Function Theory by A. N. Kolmogorov
English | PDF | 1996 | 300 Pages | ISBN : 3764350482 | 51.89 MB
The general principles by which the editors and authors of the present edition have been guided were explained in the preface to the first volume of Mathemat­ ics of the 19th Century, which contains chapters on the history of mathematical logic, algebra, number theory, and probability theory (Nauka, Moscow 1978; En­ glish translation by Birkhiiuser Verlag, Basel-Boston-Berlin 1992). Circumstances beyond the control of the editors necessitated certain changes in the sequence of historical exposition of individual disciplines.
Hypergeometric function Science History of Mathematics Mathematics Physics topology
Details 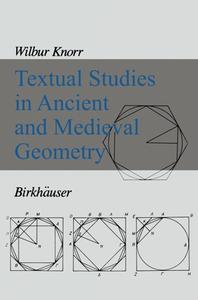 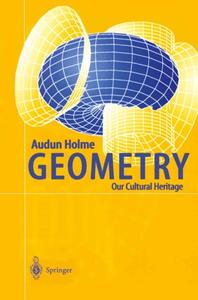 Geometry: Our Cultural Heritage by Audun Holme
English | PDF | 2000 | 384 Pages | ISBN : 3642423922 | 31.34 MB
The book aims at future teachers of mathematics. All too often the geometry which goes into the syllabus for teacher-students presents the material as pedantic and formalistic, suppressing its dynamic character and its role as part of the foundation for our common cultural heritage. The motivation for the book is to open up these aspects of the field. Another motivation is to provide an invitation to mathematics in general.
Apollonius Algebra Geometry Science algebraic geometry History of Mathematics teaching mathematics history of geometry Mathematics mathematics Fractal
Details

The Application of Mathematics to the Sciences of Nature: Critical Moments and Aspects 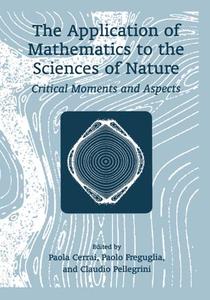 The Application of Mathematics to the Sciences of Nature: Critical Moments and Aspects by Paola Cerrai
English | PDF | 2002 | 292 Pages | ISBN : 0306466945 | 78.52 MB
The historical and epistemological reflection on the applications of mathematical techniques to the Sciences of Nature - physics, biology, chemistry, and geology - today generates attention and interest because of the increasing use of mathematical models in all sciences and their high level of sophistication.
biology Natural Sciences Science History of Mathematics Chaos Mathematics modeling model Physics
Details
Publication archive