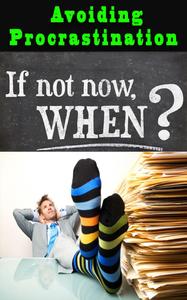 Avoiding Procrastination: Identify The Cause Of Your Procrastination, Overcome Procrastination And Achieve Your Goals. by John Hawkins
English | February 10th, 2019 | ISBN: 1633482294 | 33 pages | EPUB | 1.35 MB
Identify the root cause of your procrastination, fix it, replace it with healthier habits, and make yourself more productive for the rest of your career.

The Nonprofit Marketing Guide: High-Impact, Low-Cost Ways to Build Support for Your Good Cause 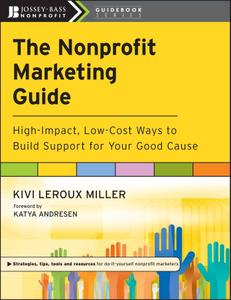 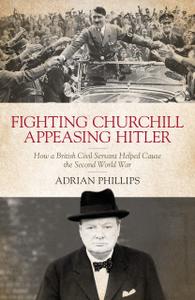 Fighting Churchill, Appeasing Hitler: How a British Civil Servant Helped Cause the Second World War by Adrian Phillips
English | October 8th, 2019 | ISBN: 1785904752 | 384 pages | EPUB | 2.52 MB
In Fighting Churchill, Appeasing Hitler Adrian Phillips presents a radical new view of the British policy of appeasement in the late 1930s. No one doubts that appeasement failed, but Phillips shows that it caused active harm – even sabotaging Britain's preparations for war. He goes far further than previous historians in identifying the individuals responsible for a catalogue of miscalculations, deviousness and moral surrender that made the Second World War inevitable, and highlights the alternative policies that might have prevented it.