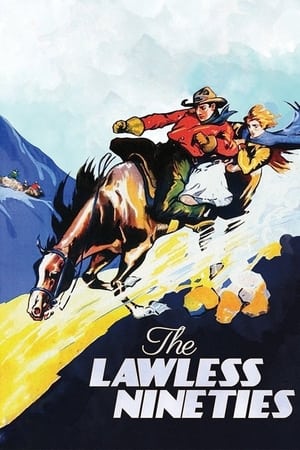 The Lawless Nineties (1936)
Federal Agents Tipton and Bridger have been sent to Wyoming where the vote on statehood is imminent. Plummer and his gang are out to make sure the vote fails. When Plummer's men kill Bridger, Tipton fights on. He sends fake telegrams that trap some of Plummer's men. Then he organizes the ranchers and on election day they descend on the town barricaded by Plummer's gang.
Western