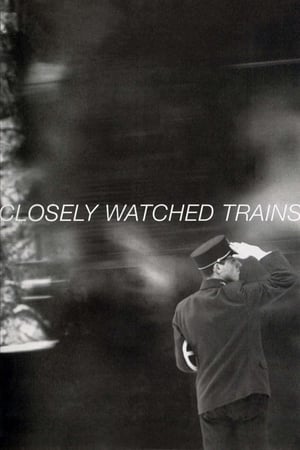 Closely Watched Trains (1966)
In a small town still occupied by the Germans as World War II's tide is turning toward the Allies, apprentice train-watcher Milos is oblivious to the war. Instead, he is obsessed with having his first sexual experience. Despite the favors of train conductor Masa, Milos has no luck. His quest leads him to a female Resistance fighter who, in passing, recruits him to the cause. As Milos finally finds love, danger draws closer.
Comedy Drama War