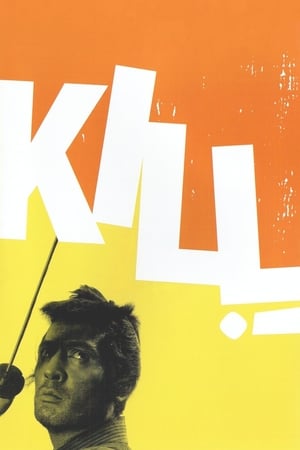 Kill! (1968)
A pair of down-on-their-luck swordsmen arrive in a dusty, windblown town, where they become involved in a local clan dispute. One, previously a farmer, longs to become a noble samurai. The other, a former samurai haunted by his past, prefers living anonymously with gangsters. But when both men discover the wrongdoings of the nefarious clan leader, they side with a band of rebels who are under siege at a remote mountain cabin.
Action Comedy