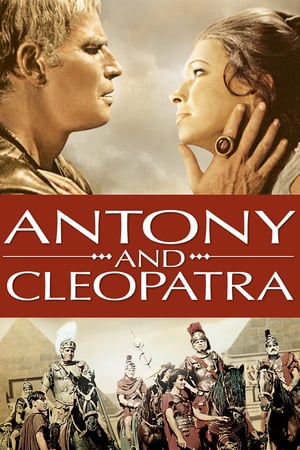 Antony and Cleopatra (1972)
Adaptation of Shakespeare's Antony and Cleopatra, a historical drama that attempts to bring an epic visual style to the Bard's original stage play. The story concerns Marc Antony's attempts to rule Rome while maintaining a relationship with the queen of Egypt (Hildegarde Neil), which began while Antony was still married. Now he is being forced to marry the sister of his Roman co-leader, and soon the conflict leads to war.
Drama