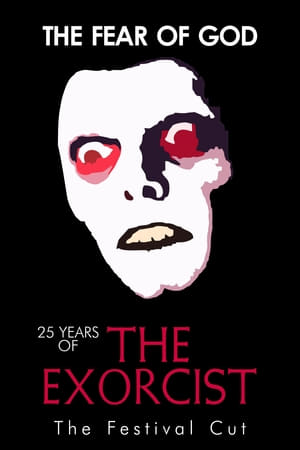 The Fear of God: 25 Years of The Exorcist (1998)
A behind-the-scenes retrospective made for the twenty-fifth anniversary of the classic horror film, The Exorcist. Includes interviews with Linda Blair and the other stars of the film, along with commentary from the director and writer on some of the deeper meanings behind the elements they used to terrify their audiences, and previously unreleased footage including make-up tests and deleted scenes.
Documentary