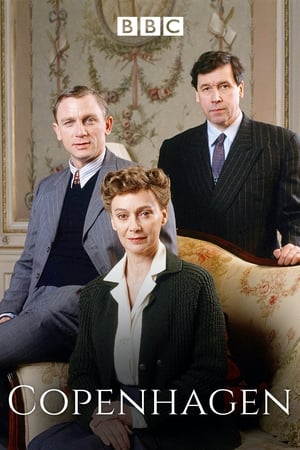 Copenhagen (2002)
No one knows for sure what transpired when German physicist Werner Heisenberg met with his Jewish Danish counterpart, Niels Bohr, in Copenhagen -- the event became the stuff of modern scientific mythology. Director Howard Davies puts his spin on the momentous meeting that occurred one night in September 1941, during which the longtime friends entered into a dangerous discussion about physics and politics.
Drama History