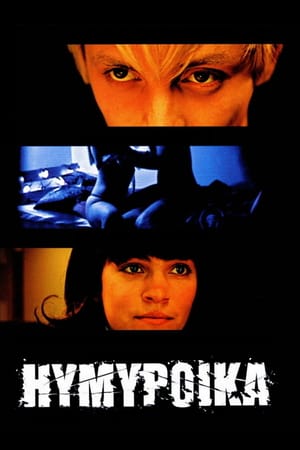 Young Gods (2003)
Taavi,the enigmatic 18-year-old lead, has just inherited his long-deceased wealthy parents home and estate. It is high school graduation and Taavi's birthday, and after his fiends greet him au natural and are arrested, Taavi invites his friends to the mansion for a wild party. Taavi lives with a recording camera to his eye, a machine that allows his to keep interpersonal distance from everyone. Among his friends are Jere who considers himself a woman's man, Markus (who appears the well-adjusted one, and chubby, pierced Sami whose sexuality is ambiguous. The party gets wild, guests sleep around, and Taavi records it all!
Drama Thriller Romance