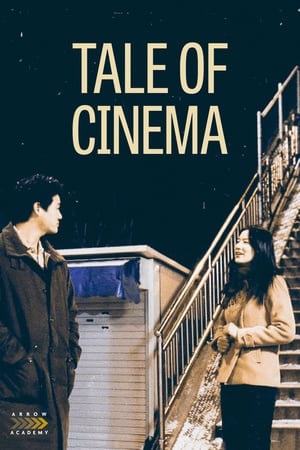 Tale of Cinema (2005)
In Seoul, a suicidal student meets a young woman who decides to join him in his fatal gesture. Tongsu, an unsuccessful filmmaker, spots a beautiful young woman, who happens to be the lead actress in the film he has just seen. Their stories will cross paths thanks to their love for cinema.
Drama