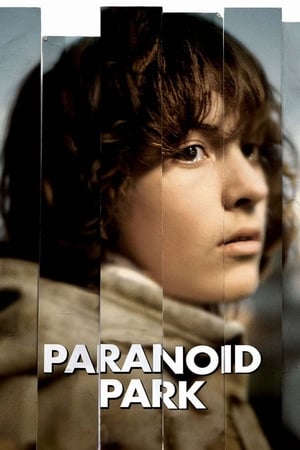 Paranoid Park (2007)
Alex, a teenaged skateboarder, is interviewed by Detective Richard Lu about the death of a security guard severed by a train who was apparently hit by a skateboard. While dealing with the separation process of his parents and the sexual heat of his virgin girlfriend Jennifer, Alex writes his last experiences in Paranoid Park with his new acquaintances and how the guard was killed, trying to relieve his feeling of guilty from his conscience.
Mystery Crime Drama