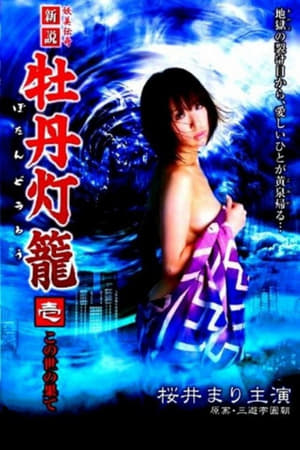 Lust in Hell - Edge of the World (2009)
After losing her parents in a tragic traffic accident, Koto (Mari Sakurai, BIG TITS ZOMBIE) develops the ability to communicate with the souls of the dead. Hospitalized for extreme trauma, Koto escapes to return to the place where her parents died. There she meets Shinji, whose lover also died in a car accident, and they begin a torrid and tempestuous affair. The pair embark on an illicit and terrifying journey heightened by lust and death.
Horror