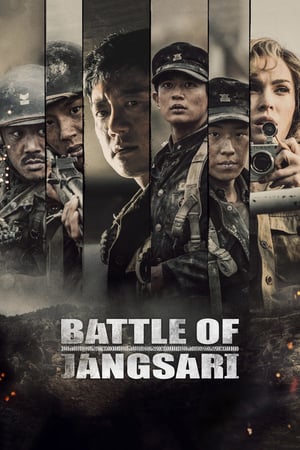 Battle of Jangsari (2019)
Korean War, September 1950. In order to fight the enemy forces based in the South of the peninsula, General MacArthur orders the start of the Incheon Landing Operation, deploying diversionary attacks in other locations. Without real military forces to spare, 772 very young Korean student soldiers, barely trained, are sent to Jangsari Beach, where they will face a heroic fate and discover the value of friendship. (A sequel to Operation Chromite, released in 2016.)
Drama History War