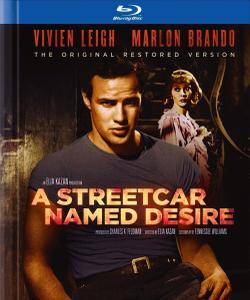 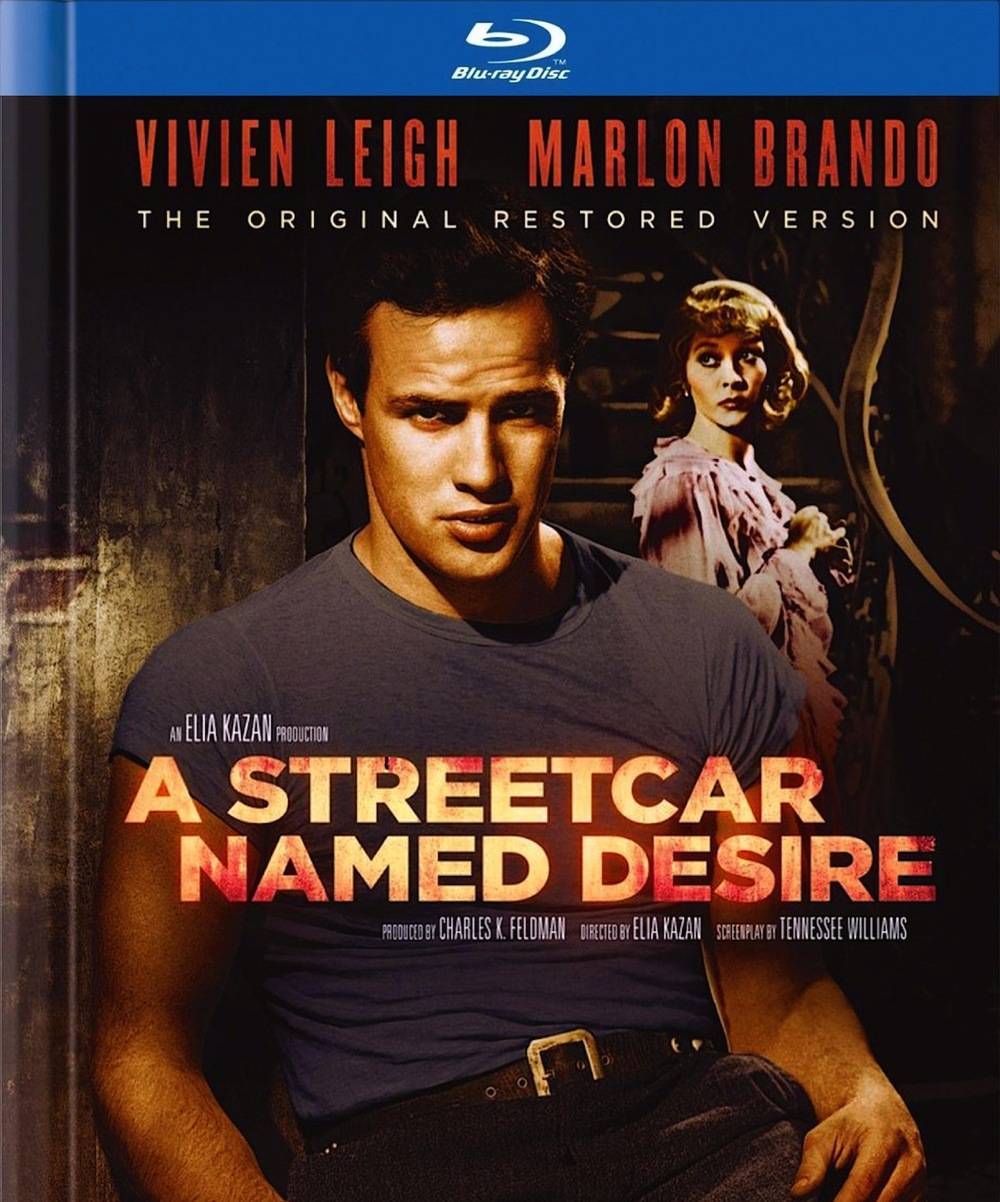 Marlon Brando made his first indelible mark on audiences in this powerful adaptation of Tennessee Williams' Pulitzer Prize-winning play. Gone With the Wind's Vivien Leigh is the neurotic belle Blanche du Bois who struggles to hold on to her fading Southern gentility against the brutish badgering of her brother-in-law, Stanley Kowalski (Brando). Leigh, Kim Hunter, Karl Malden and the rich black-and-white cinematography were all awarded Oscars for this cinematic classic. While Brando was the only one of the film's four Oscar-nominated actors not to secure a win, his passionate cries of "Stella! Stella! Stella!" remain etched forever in Hollywood history.