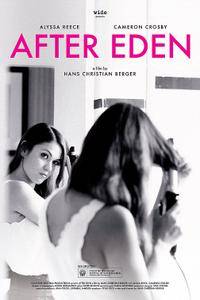 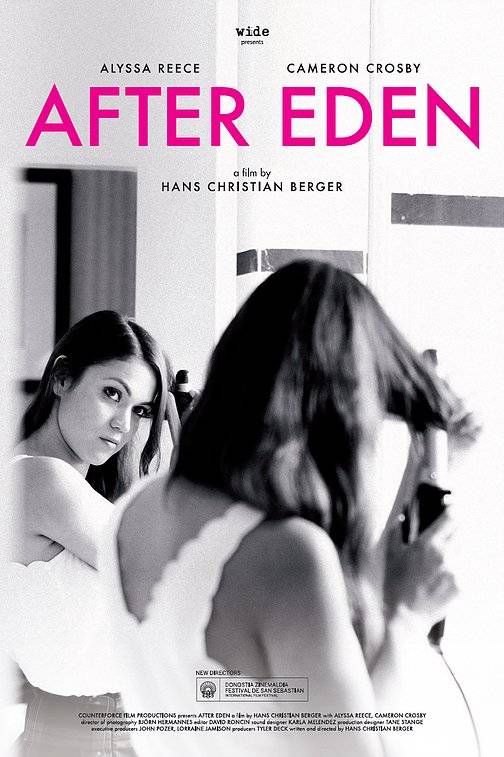 Eve is a successful adult film performer whose daily routine consists of feigning youthful innocence to please her invisible audience. Adam is a reclusive university student with an obsession for media and a fixation on Eve. After he tracks her down in the real world, he becomes her anonymous follower - until he finds the courage to connect in person. When Eve agrees to star in his very own private sex tape, Adam's dream is about to become reality. 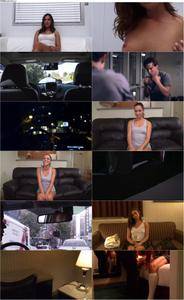 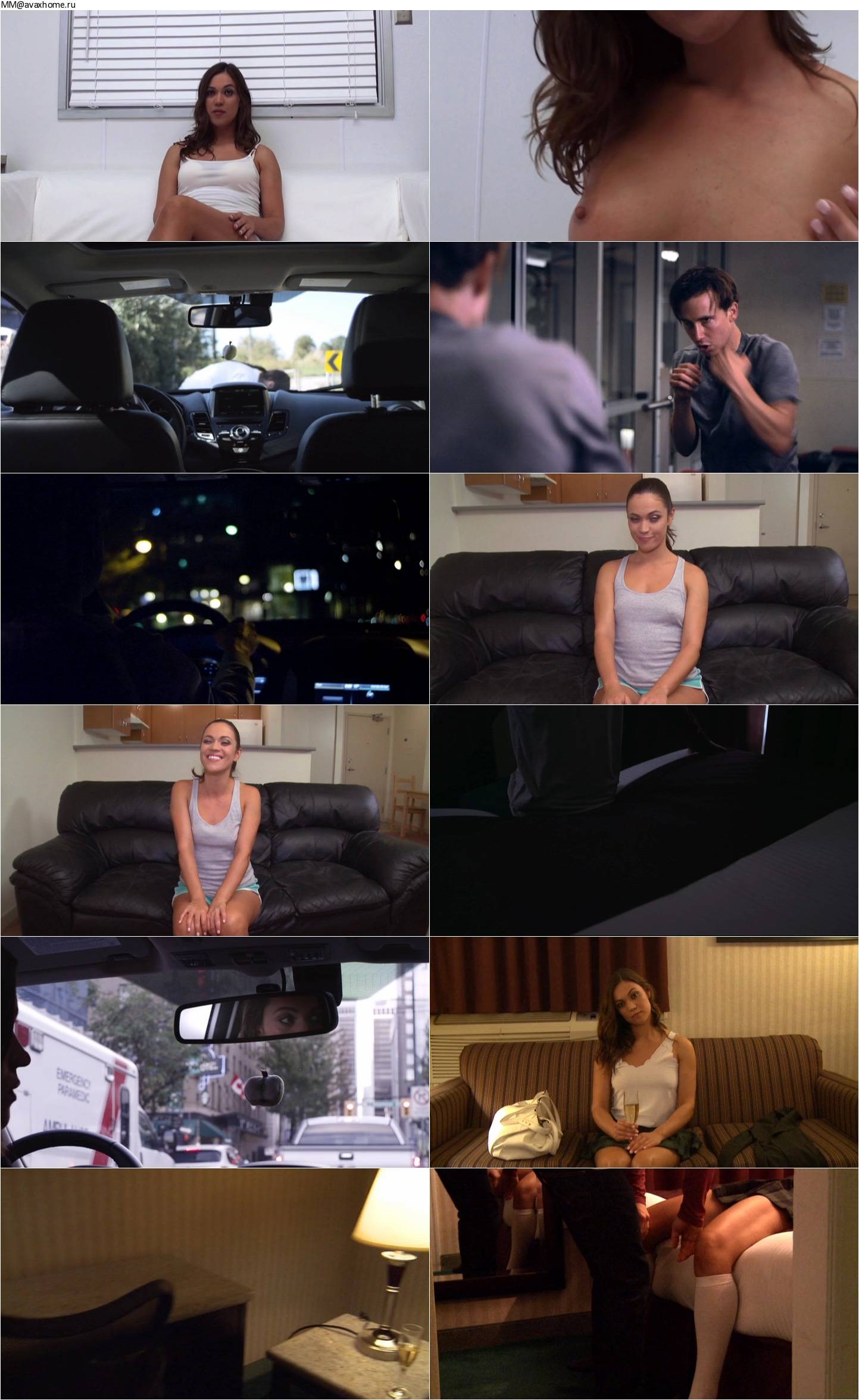