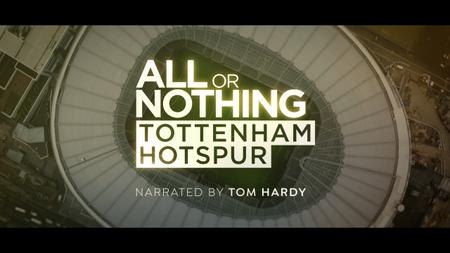 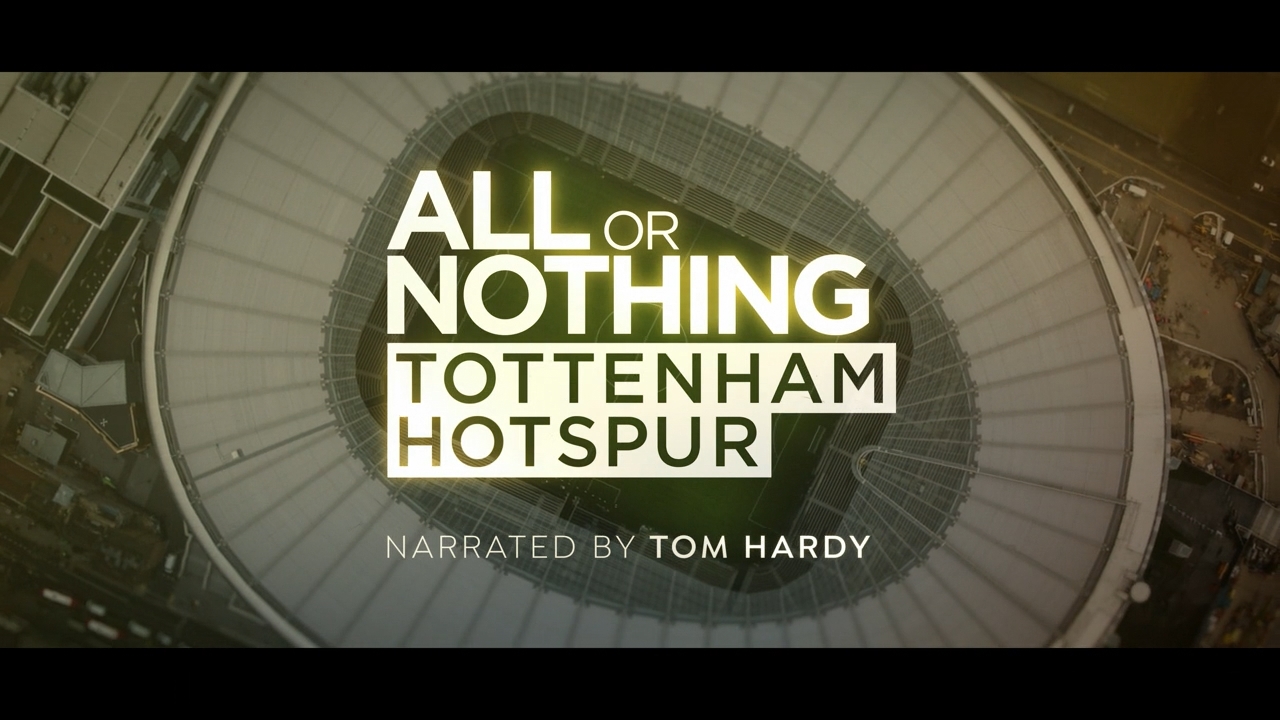 
Go behind the scenes of Tottenham Hotspur Football Club during one of the most defining seasons in their history. Chairman Daniel Levy makes the mid-season decision to sack manager Mauricio Pochettino and hire José Mourinho. Players including Dele Alli, Heung-Min Son and Harry Kane fight to put the club amongst Europe’s elite against the backdrop of the global coronavirus crisis.
1. A NEW SIGNING
As the new season begins for Tottenham Hotspur, expectations are high following a thrilling run to the 2019 Champions League final and some big signings during the summer. However, results on the pitch in the first few months are disappointing as the team slip down the league table, forcing Chairman Daniel Levy into a difficult decision. Will it pay off?

2. A NEW START
It’s a new era for Spurs as José Mourinho, one of world football’s most famous coaches, takes the reins, replacing Mauricio Pochettino just before an important London derby against West Ham United. While José sets out to win over hearts and minds at the club, the players have to prove themselves to secure a place in his squad.

3. NO MORE MR NICE GUY
Tottenham Hotspur have suffered their first loss under José Mourinho against his former club, Manchester United. The team aims to get back to winning ways in order to climb the Premier League table and finish in the Champions League places, while the club seeks to resolve the futures of several members of the squad.

4. SEASON’S GREETINGS
It’s Christmas, and Head Coach José Mourinho faces his first major challenge at the club. A growing injury list means he must turn to the club’s Academy and is forced to re-think his team selection. Local lad Japhet Tanganga suddenly finds himself in the first team squad. As he prepares for the biggest game of his life, does the youngster have what it takes to fulfil his lifelong dream?

5. NEW BLOOD
The January transfer window is in full swing as top clubs battle it out to sign new players. It’s José Mourinho’s first chance to put his mark on the squad – a task all the more pressing as the club looks to resolve the futures of two of the squad’s most senior players, Danny Rose and Christian Eriksen. Deadline day approaches, so too does a vital game against reigning champions Manchester City.

6. RUNNING ON EMPTY
Fresh off the back of a huge win against champions Manchester City, Spurs find themselves facing an ever-growing injury list with Moussa Sissoko and Harry Kane the latest long-term absentees. With the club still competing on three fronts head coach José Mourinho relies heavily on Heung-Min Son to lead the line. But will yet another devastating injury threaten to end his season?

7. NO REGRETS
Four months into the job and José Mourinho finds himself in the middle of a difficult run of results. With the team facing the knockout stages of two competitions, Academy graduate Harry Winks is handed the captaincy, while goalkeeper Michel Vorm gets his first start of the season. With wins hard to come by, friends Dele and Eric Dier have a full and frank exchange after a loss.

8. STOP
Tottenham Hotspur’s season is hanging in the balance. They are still fighting on two fronts, with a must win match against RB Leipzig in the Champions League and staying in contention for a lucrative top four finish in the Premier League. But as they focus on their final ten games, the impact of the Coronavirus pandemic is felt by the club and its players.

9. THE RUN IN
With the season restarted, Spurs have 8 games to secure European football next season. José Mourinho must navigate some tough fixtures including the North London derby against Arsenal. The pressure tells as Hugo Lloris and Heung-min Son have an on-pitch altercation. As the longest season in their history draws to a close, Spurs look to the future and say goodbye to two long-serving squad members. 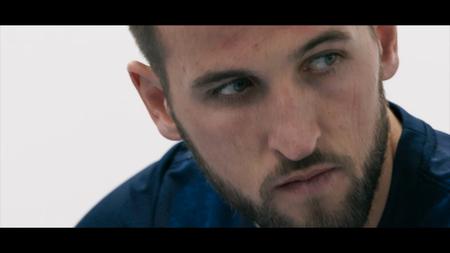 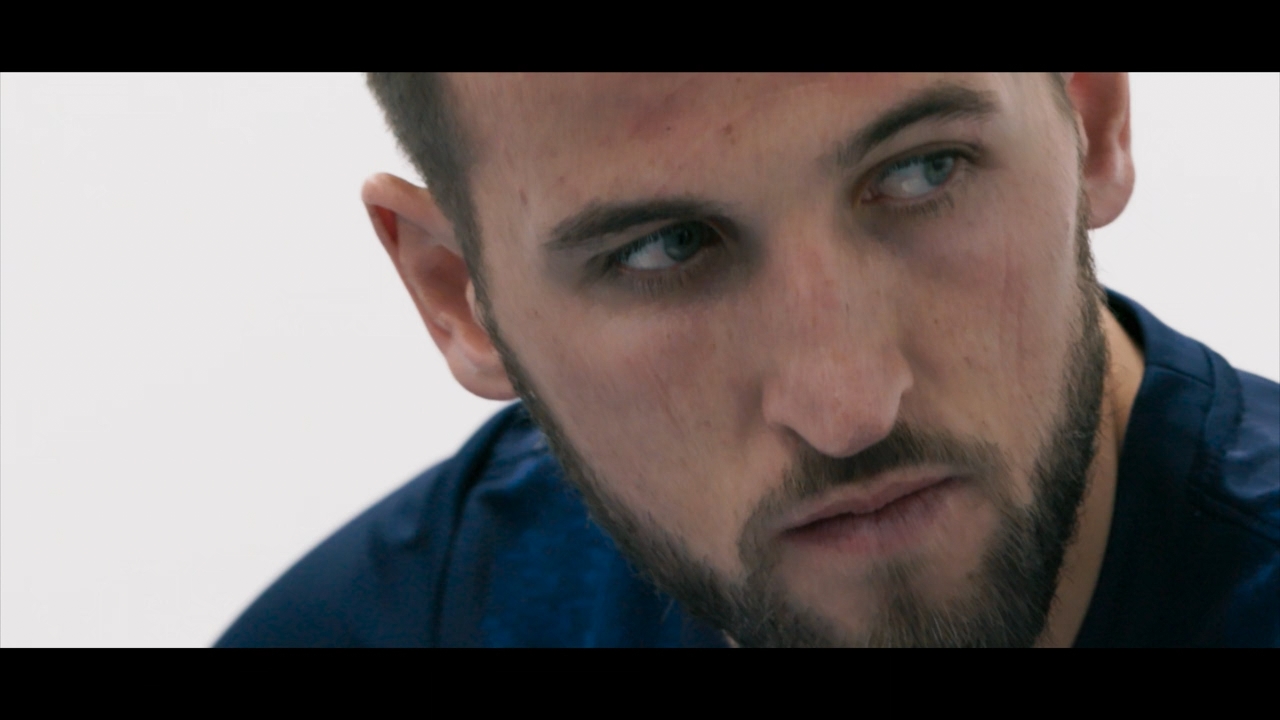 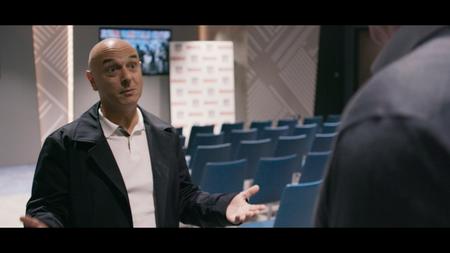 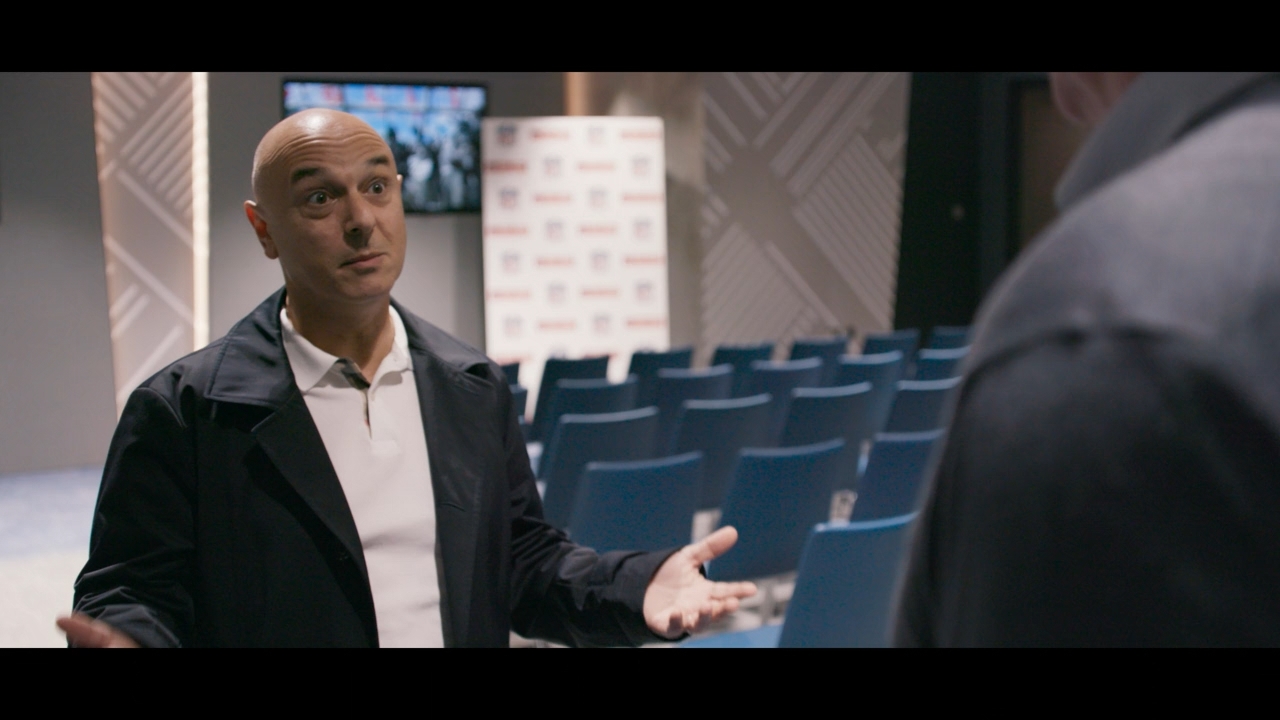 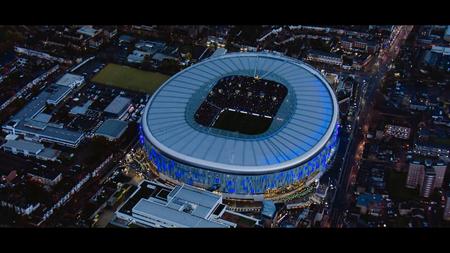 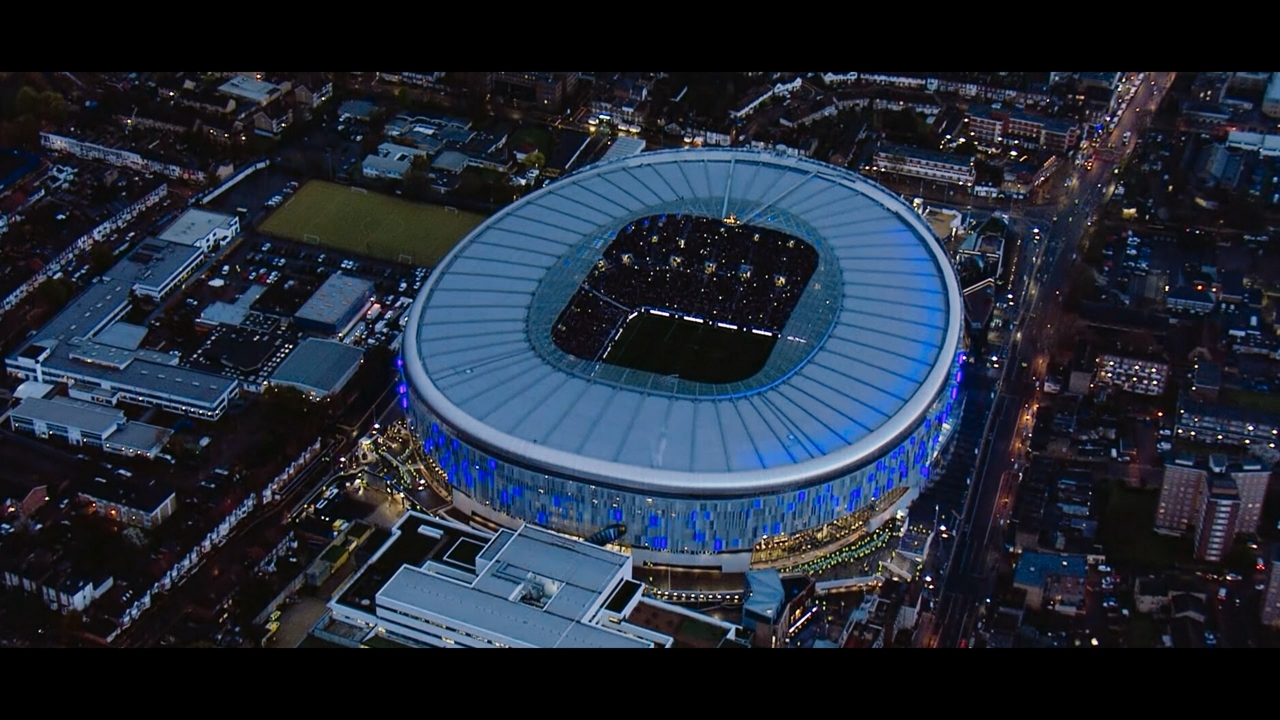 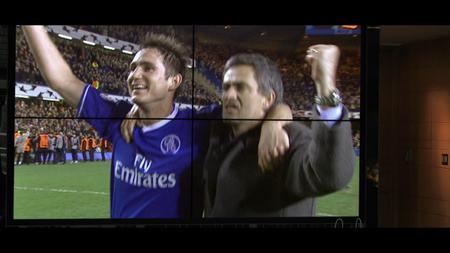 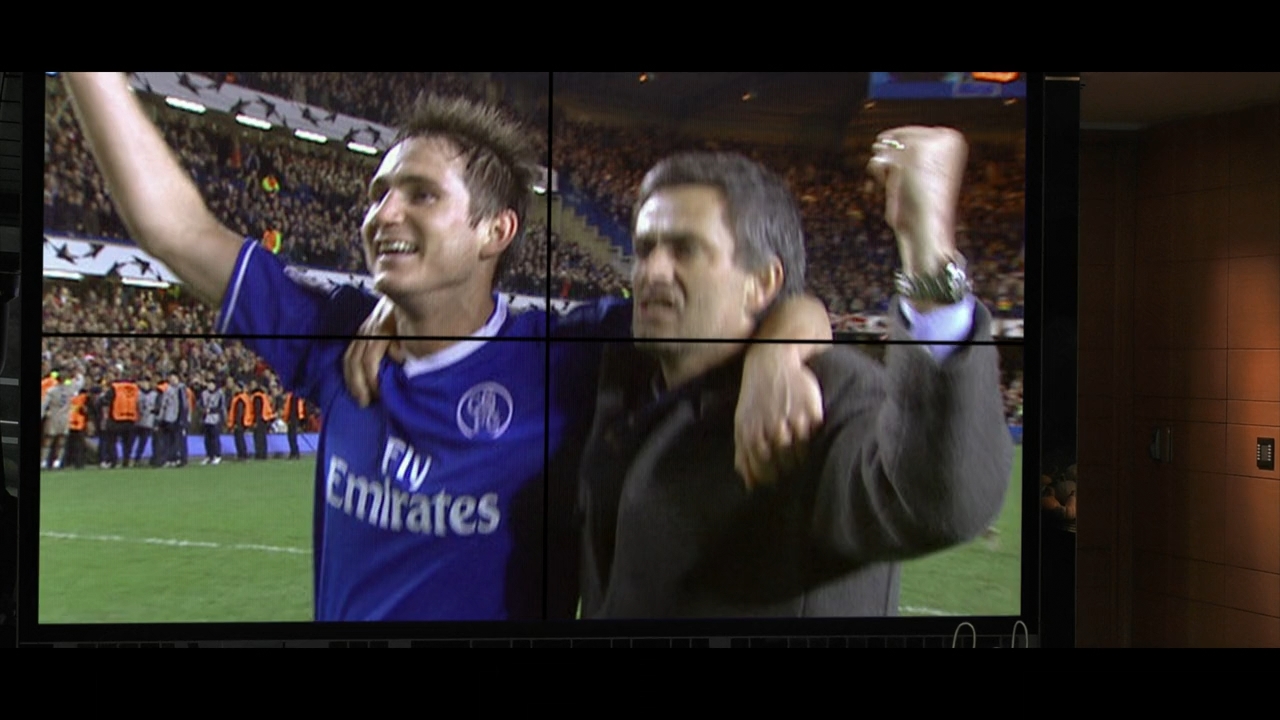