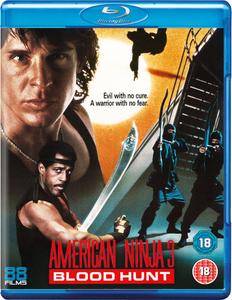 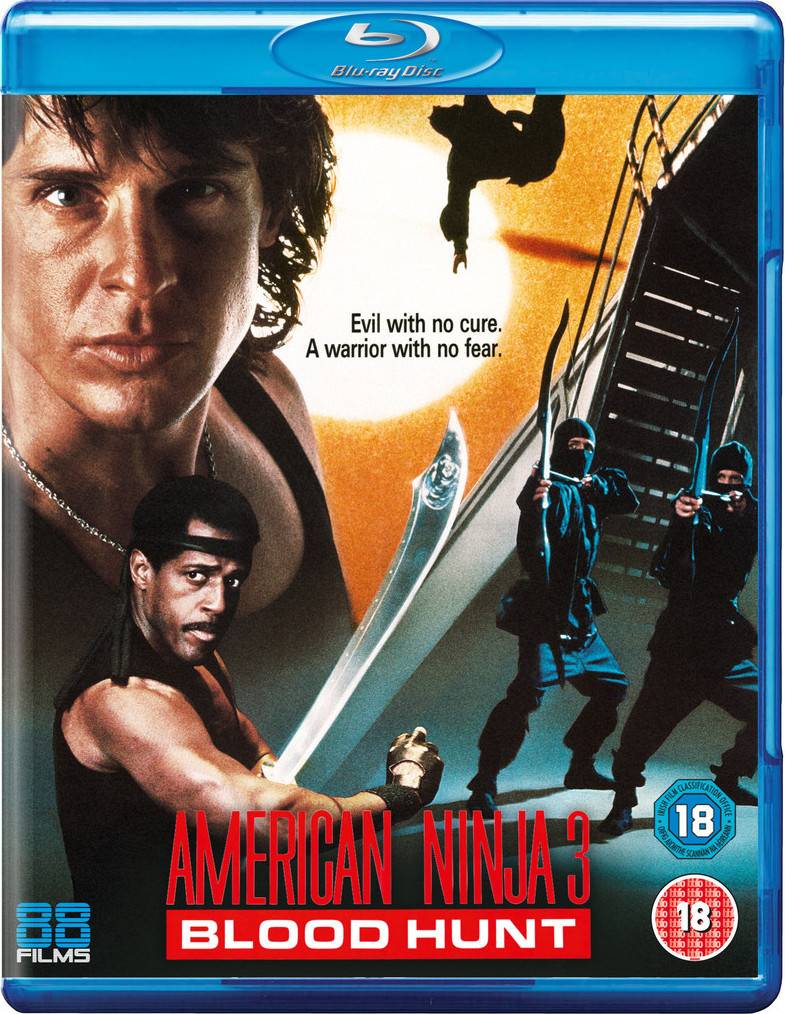 Jackson is back, and now he has a new partner, karate champion Sean, as they must face a deadly terrorist known as "The Cobra", who has infected Sean with a virus. Sean and Jackson have no choice but to fight the Cobra and his bands of ninjas.